Now Reading:legalization | Medical marijuana patients in Hawaii are forced to surrender their guns 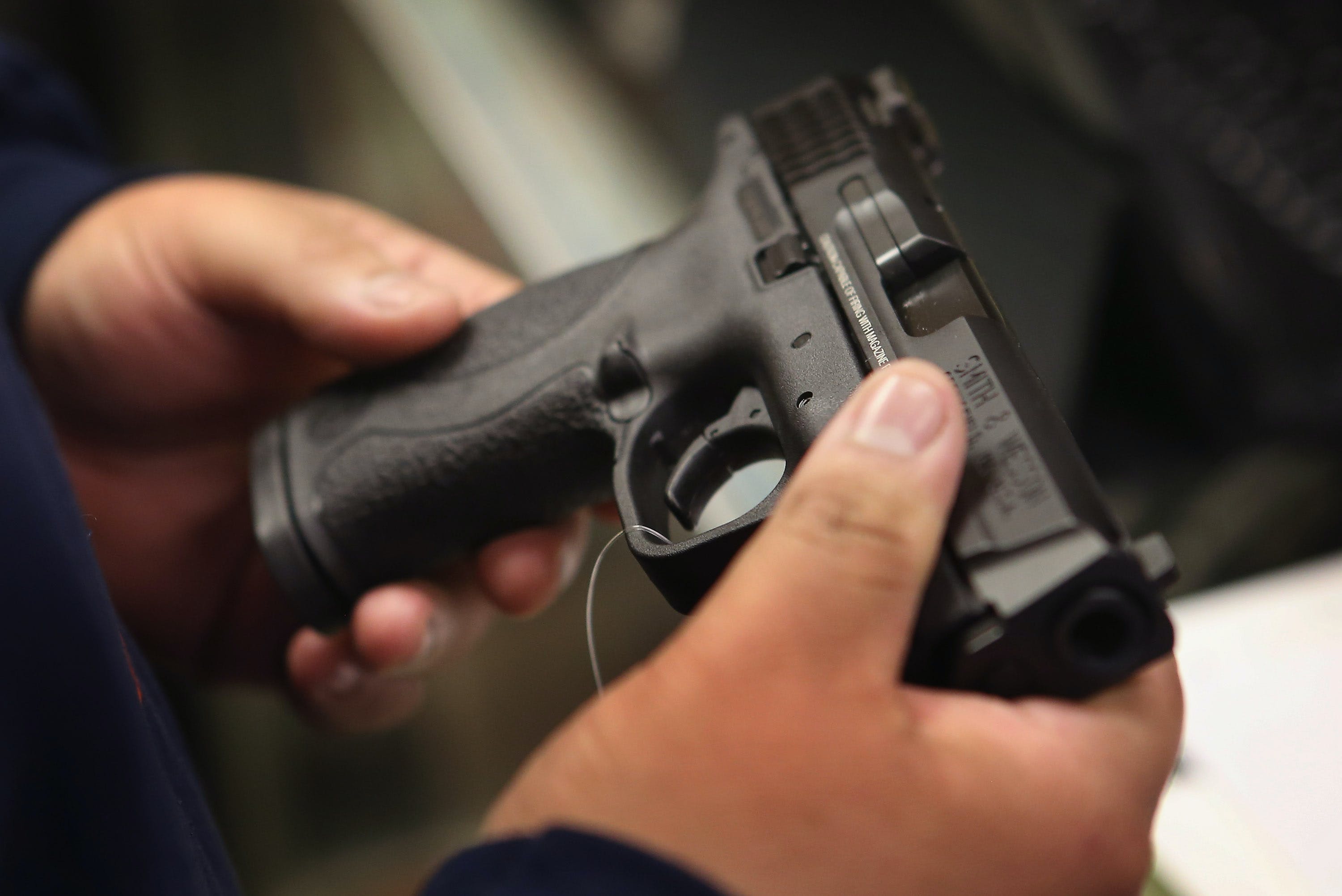 Medical marijuana patients in Hawaii are forced to surrender their guns

Earlier this week, some of Honolulu’s medical marijuana patients found a strange letter waiting for them. “This letter is to inform you that under the provisions of the Hawaii Revised Statutes,” read the notice, “you are disqualified from firearms ownership, possession or controlling firearms. Your medical marijuana use disqualifies you from ownership of firearms and ammunition.”

This may come as a shock since it isn’t well known—or well enforced—but it is illegal for cannabis users across the U.S. to possess firearms and ammunition. This is the result of a federal law which applies to recreational and medical marijuana users, regardless of an individual state’s laws regarding marijuana. The ban applies to all illegal narcotics and doesn’t seem to account for the obvious fact that, in some states, pot isn’t illegal.

The federal law states that if an individual is “an unlawful user of, or addicted to, marijuana or any depressant, stimulant, narcotic drug, or any other controlled substance,” then they are barred from owning a gun. This usually manifests, if it manifests, during background checks. But as Americans know very well by now, there are plenty of workarounds for buying a gun. Many states allow for guns to be purchased at gun shows and conventions, for example, where background checks are much more relaxed.

This has been a point of contention for smokers who strongly believe in their Second Amendment. The matter was revisited by the courts just last year, given the rise of states with legal cannabis. However, they decided if the criminal nature of using drugs isn’t the barring factor for buying a gun, then the “risk of irrational or unpredictable behavior with which gun use should not be associated” with is. The courts were not swayed by the anecdotal evidence of cannabis’ mood chilling effects.

So if these laws have technically been in effect across the country, why are they suddenly being enforced in Hawaii of all places?

Hawaii has had legalized medical marijuana since 2000, but only legalized dispensaries since 2015. Before 2015, patients had to grow or ‘locate’ their own bud. According to the Honolulu Police Department, it may come down to a vaguer part of the state’s Revised Statutes. Section 134-7(a) doesn’t single out cannabis as a catalyst for losing gun ownership. It simply says that the state will not allow someone who is “a fugitive from justice” or “a person prohibited from possessing firearms or ammunition under federal law” to own a gun. Meaning that Hawaii agrees that people who illegally smoke pot (which is everyone according to the federal government) cannot own a gun, even if it’s legal to smoke pot within their own state.