The Hemp Industries Association “strongly disagrees with the DEA position” and is “ready to take action” if the DEA tries to declare CBD as Schedule 1. 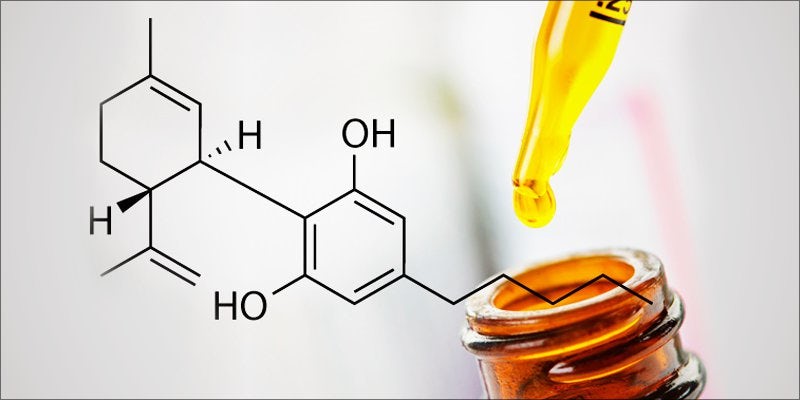 Back in 2004, the Hemp Industries Association (HIA) took on the Drug Enforcement Administration (DEA) over an earlier definition of cannabis. The legal action went through the Ninth Circuit Court of Appeals, and the historic ruling went in favor of the HIA.

A history of debate

The DEA had declared that “any product that contains any amount of THC is a Schedule I controlled substance.” This definition would unlawfully ban hemp products, which may contain trace amounts of natural THC.

However, the Court upheld that it is unlawful to ban parts of the cannabis plant that are not included under the definition of “marihuana.”

The Controlled Substances Act articulates the term “marihuana” as,

Such term does not include the mature stalks of such plant, fiber produced from such stalks, oil or cake made from the seeds of such plant, any other compound, manufacture, salt, derivative, mixture, or preparation of such mature stalks (except the resin extracted therefrom), fiber, oil, or cake, or the sterilized seed of such plant which is incapable of germination.

In the 2004 case, the Court ultimately decided that the naturally occurring THC found in nonpsychoactive hemp products did not fall under the definition of “marihuana.”

However, in 2011, the DEA proposed a new coding number for “marihuana extracts,” which articulated that any cannabinols and cannabidiols in extracts from the Cannabis Sativa L. plant fall under the Schedule 1 classification.

Rhetoric about CBD and the more precise term “cannabinoids” were added prior to the final rule published this month [December 2016].

After the final rule was announced, the HIA issued a statement regarding the DEA’s new coding rule. They argue that CBD is not listed as a controlled substance, while both “marihuana” and synthetic THC (not natural THC occurring in nonpsychoactive hemp) fall under the Schedule 1 category.

According to their statement, the HIA “strongly disagrees with the DEA position” and is “ready to take action” if the DEA tries to declare CBD a Schedule 1 substance.

The DEA has stated that prosecuting for CBD-related violations is not high on their list of priorities. Back in August, DEA spokesman Russell Baer told The Denver Post,

The nation is in the throes of an opioid epidemic, and it is there – not cracking down on offenses such as a mother transporting CBD oil for her daughter across state lines to Nebraska – where the DEA needs to allocate its resources.

Baer added that they are “focusing on heroin, fentanyl, meth, cocaine.”

While reassuring, the HIA does have some concerns about the DEA’s intentions. Their language on CBD echoes the HIA’s earlier battle with the administration. The HIA argues,

DEA’s addition of unscheduled substances to the Administration Controlled Substances Code list is problematic. Substances that have not been properly scheduled should not be on the list as this can create confusion in the marketplace and also result in other federal agencies improperly treating legal substances as controlled.

The laws that distinguish psychoactive cannabis from hemp are confusing. Yet, hemp products are considered legal thanks to the 2004 Ninth Circuit ruling and the 2014 Farm Bill, which legalizes the production and cultivation of hemp under state-sanctioned programs.

In the past, the DEA has articulated that they aren’t very interested in targeting CBD while more pressing matters are on hand. So, medical cannabis patients can rest assured that their hemp-based products won’t land them in jail.

Get 20% off premium weed and discover the latest products, news, and deals in cannabis.
December 25, 2016 — Last Updated December 05, 2019
Written by Anna Wilcox