Thorsten Rudoff hopes that while the government doesn’t care about the people, the people will care enough about themselves and each other to fund the beginning of the study 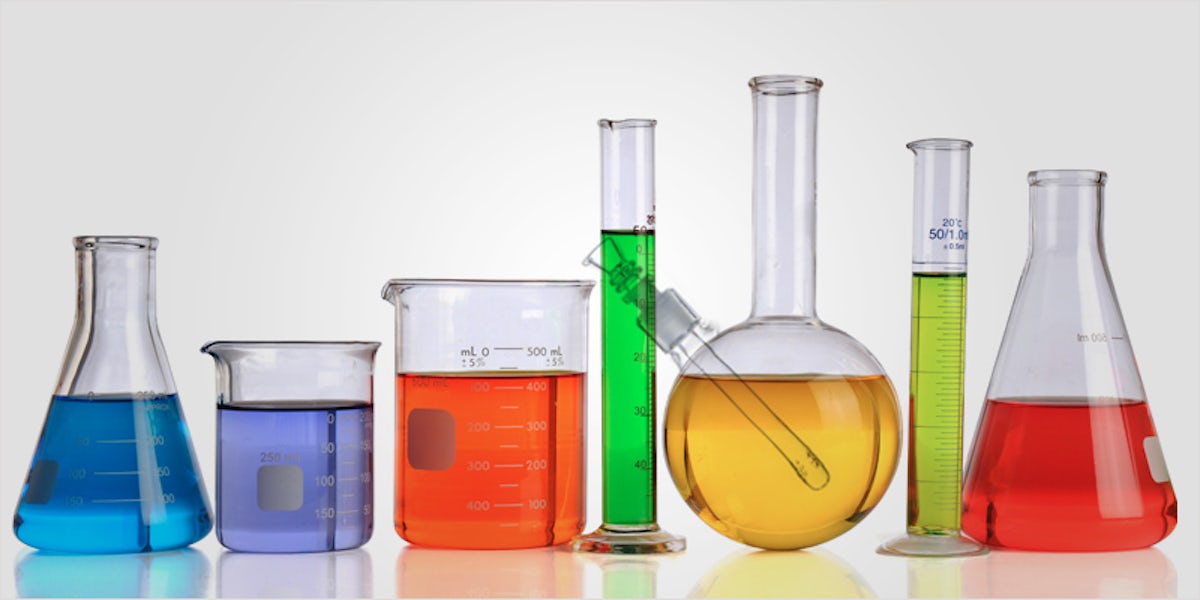 The tried and true stall tactic used against legalization is that we need more research, however, cannabis research is limited because of its status as a Schedule I substance, which prevents it from being rescheduled. The run-around has frustrated researchers trying to perform studies for decades, especially in the area of getting legitimate research funding. One researcher has decided to take a different approach to funding.

Thorsten Rudroff, director of CSU’s Integrative Neurophysiology Lab, has launched a crowdfunding campaign to finance a study of the effects of long-term marijuana use among multiple-sclerosis patients in northern Colorado.

His study would “simply examine existing users who have decided to treat their MS symptoms with medical marijuana and voluntarily agree to participate in the study,” the university said.

Starting with at least 20 MS patients in the area currently using cannabis, the study will compare them with a control group of patients who are not using the medicine. Local clinics estimate that up to half of their patients are using cannabis to alleviate symptoms of MS. Rudoff is an assistant professor in CSU’s Department of Health and Exercise Science.

Why Colorado? Why Now?

Colorado is ideally suited as the location for this study, Rudroff says, because the laws here allow for easy access for patients and researchers. Many patients report significant relief with marijuana, but these reports can be chalked up to “anecdotal” by nay-sayers. The cannabis community, and the patients who need this medicine need solid proof of its effects to rub in the faces of the government if they hope to sway federal legalization, or even keep their medicine, should political sentiment sway against state rights.

“Marijuana use may have additional benefits, such as improving motor function, but this is all based on anecdotal evidence,” Rudroff said. “We don’t have scientific evidence that this is working, so we think this research could provide valuable information.”

“This research,” he said, “can’t be done in many other states that don’t have the same marijuana laws.”

In addition, Colorado has one of the highest rates of MS in the country. Worldwide, an estimated 2.7 million suffer from the disease, with 550,000 MS sufferers in the U.S. In his crowdfunding video, Rudroff puts the numbers in Colorado at 1 in 420 people.

What the study hopes to achieve

Rudroff hopes to examine the differences, if any, in glucose uptake and spinal cord, which is lower than average in MS patients, as well as spontaneous muscle spasms in the legs or in one side of the body, which lead to fatigue and overall weakness.

In order to track this data, he will inject a sugar-based tracer molecule into the blood stream and have subjects work out on a treadmill. Afterwards, a PET/CT scan will show the extent to which the tracer was consumed as an energy source in the brain, spinal cord, and lower body. The process will show if cannabis users display a greater efficiency of muscle activation or variations in the central nervous system’s glucose intake.

“With MS, something along that path from the brain to the legs goes wrong,” Rudroff said. “Maybe cannabis somehow improves this drive to the muscles.”

The competition between researchers for limited funds available through federal research grants is fierce, and studies into the positive effects of marijuana have an understandably tougher battle to gain acceptance.

Rudoff hopes that while the government doesn’t care about the people, the people will care enough about themselves and each other to fund the beginning of the study, and with the results in hand, have greater leverage to win one of the substantial federal grants that a large-scale study would require. Rudroff hopes to raise at least $7,000.

Donations can be made via CSU’s CHARGE! crowdfunding website at col.st/nsg6F.

The data is out there

Rudoff has been actively pursuing data for the study, launching an anonymous survey on the National Multiple Sclerosis Society’s website requesting sufferers of MS talk about their medical use of cannabis. The link to that survey is here.

The Journal of the American Medical Association notes the science of cannabis as legitimate treatment for 4 conditions including spasticity from multiple sclerosis — and severe pain, nausea and vomiting related to chemotherapy.

Do you have MS, and use medical marijuana to help treat your symptoms? Do you have another condition that has been given relief by cannabis? Share your story with us on social media  or in the comments section below.