DEA Have Said More BS About the Dangers of Weed

Here we go wth more BS claims. Apparently, homes may ultimately be rendered uninhabitable because growing weed at home is as toxic as meth houses. 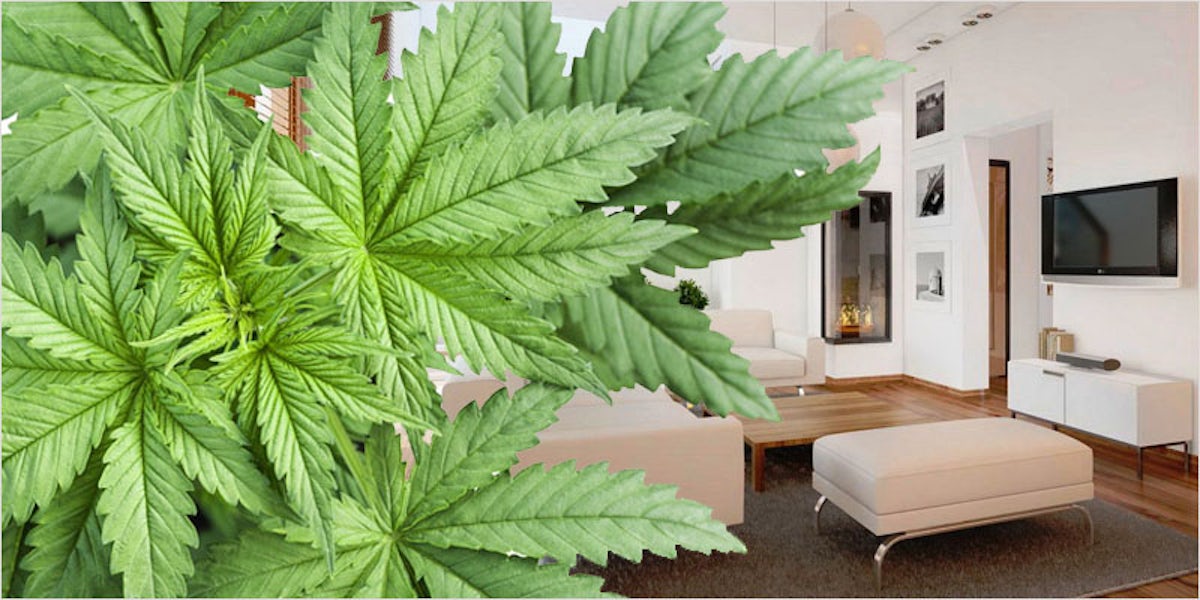 The DEA says cannabis cultivation might be as bad as meth houses in Colorado? That’s the gist of their June report that focused on the laws in the Mile High State that let residents grow their own. But how could they possibly compare cannabis growers to meth labs? They can do anything. They are the government, after all.

The report, titled: “Residential Marijuana Grows in Colorado: The New Meth Houses?”, criticizes loopholes in state law. Colorado limits adults to 6 plants at home for personal use, but there is an exception. You can grow for others as well.

Under Amendment 64, which allows for growing and consuming in your own home, you can also “assist” another adult in “possessing, growing, processing, or transporting” cannabis.

Under Amendment 20, caregivers who grow cannabis for the medical purposes of others can grow up to 99 plants in their residence.

Loopholes are only okay when the law uses them

So any unlicensed home grow falls under the gray area of the amendments above. There have been many instances since legalization passed in the state where houses have been raided by police only to be left alone.

Their paperwork and patient registry let these caregivers keep their plants. Others have used the assumption as a ruse to grow as they please, and lost it all.

The scare tactics of language

In the DEA report, the agency claims:

Much like the ‘meth houses’ of the 1990’s. Many of these homes may ultimately be rendered uninhabitable.

Wait, what? Anyone with a brain knows the reason meth turns houses into health hazards is because of toxic chemicals. Cannabis isn’t “chemically manufactured”. It’s a plant. But that doesn’t stop the ganja Gestapo from twisting the truth for their own ends.

The report goes on to claim that growers leave houses uninhabitable because they modify electrical systems to put in grow lights, and cut holes in walls for ventilation leaving the houses “structurally unsound”.

Who cuts through load-bearing beams for a breeze? Nobody. People do more remodeling for a new kitchen or bathroom than an exhaust unit. And how is the electrical modification for grow lights any different than that done for a wood shop in the garage? Either the DEA doesn’t know squat about home improvement, or they hope most Americans don’t.

This propaganda piece goes on to say there is a plague of complaints about residential grows. Numerous calls to police based on “Strong odors, excessive noise from industrial air-conditioning units, blown electrical transformers, and heavy vehicle traffic” have supposedly overwhelmed local law enforcement.

Frankly, the cat lady’s house smells worse, and the big family with the BBQ and music blasting every weekend makes far more noise. My washer and dryer make more noise that a cannabis grow’s air unit.

They even try to link home grows to interstate drug trafficking by stating the system is,

Where is the proof to back these speculations? Or the data to quantify it? The government tosses words like “numerous, many, much, most, and probably” around a lot when no real evidence exists.

The fear behind indoor grow houses strictly comes from an irrational fear of cannabis. While extracting cannabis oils inside a home can be dangerous, the typical small home grow is nothing like a ‘meth house.’

This prohibition-era language is being used to misguide people on a topic they simply haven’t been educated on.

Is the DEA trying to manipulate public sentiment ahead of their decision on rescheduling? Or is this type of propaganda simply automatic for them? Share your thoughts on social media or in the comments below.

Enjoy the latest and greatest from Herb, enter your email below to get exciting cannabis updates delivered to your inbox.
August 10, 2016 — Last Updated December 05, 2019
Written by Christopher Teague