What’s Up With Weed Decriminalization in Mexico? 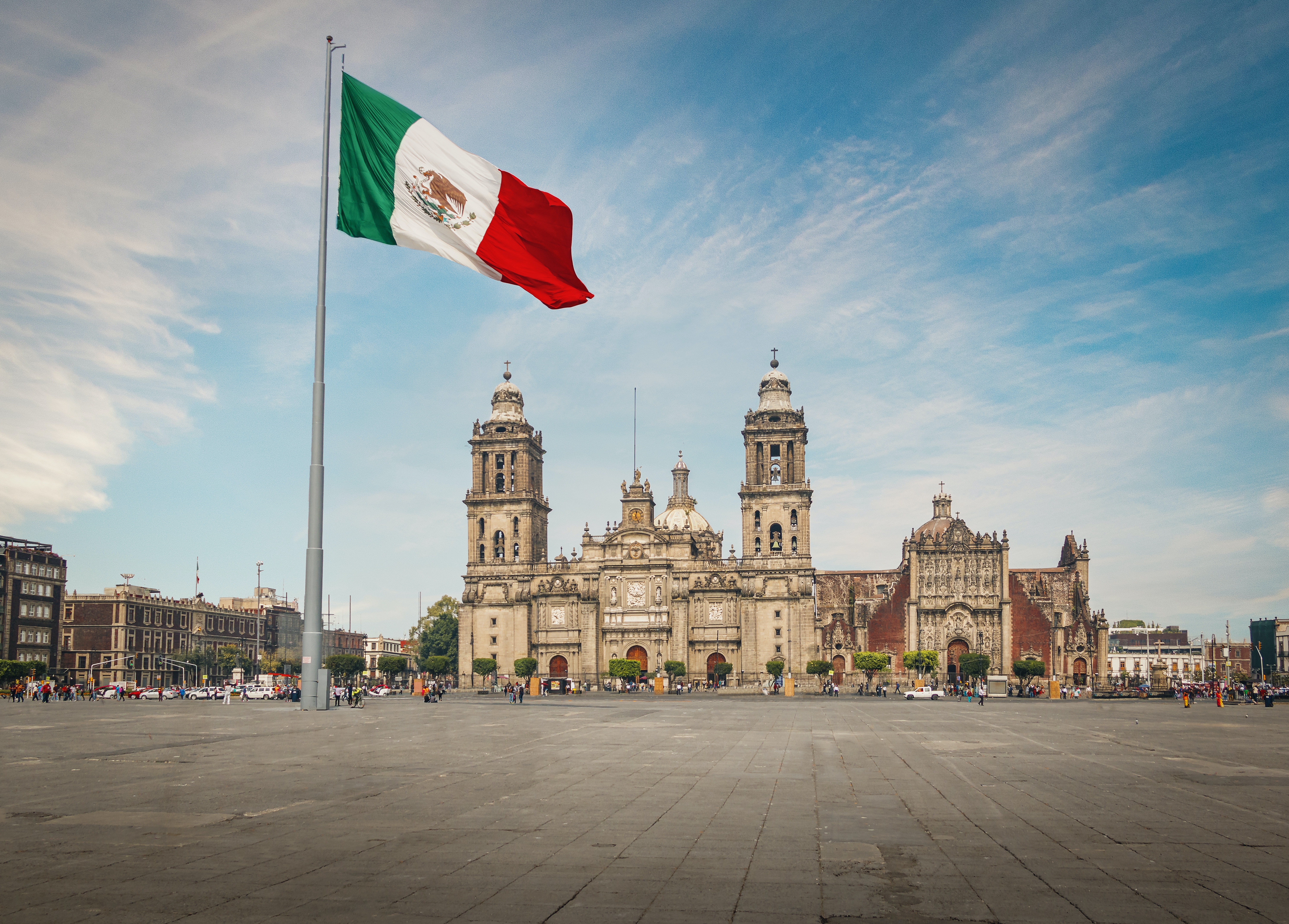 Mexico’s supreme court voted in favor of removing laws that rendered recreational cannabis consumption illegal on June 28th this year. A country that has suffered the cruelties of illegal drug cartels for years takes this action to reduce cartel-related violence.

This is the ‘banner’ that politicians who support the change have decided to use as their main argument. This was quickly countered by the opposition saying that cartel-related violence and other cannabis-derived illegal activities will not be significantly impacted by the decision.

However positive the news seems to be, it still doesn’t look like obtaining cannabis for recreational use legally will be as easy as one might make it out to be. To legally obtain cannabis for recreational use, interested individuals 18 years of age or older must first apply for a permit from Cofepris (Mexico’s primary health regulating entity). Only time will tell how easy it will be to obtain a permit.

Permit holders will be allowed to possess as much as 28 grams of cannabis at a time. The same law would allow individuals to grow a specific number of plants legally.

However, at this time the law is not clear on how much cannabis a person can purchase at a time, how many plants they would be able to grow, or where would they be able to smoke. Details like this seem to be a common denominator in Latin American countries when it comes to legal cannabis. A reality I am a regular witness of.

The positive side of things is that recreational cannabis users in Mexico now have access to the plant legally, even if the laws are not entirely clear at the moment. Something I believe could evolve into a truly convenient operation due to Mexico’s experience with legal medical cannabis (legal since 2017).

The passing of said law and the striking down of laws that act as obstacles for legal recreational use is not seen with the same eyes by all Mexican citizens. The action taken by the supreme court has also rattled the population that opposes legal cannabis use, which can be expected to be very significant in a culture that has been subjected to drug-related violence for many years.

My take on it?

Talking about cartel-related violence reduction is only a vehicle for politicians to drive public opinion in favor of this historical change. But the change itself is all about being able to access a substance that responsible adults should be able to access legally without being subjected to ostracization by their community anyways. But this goes for every community out there, not just the Mexican community.

Read More
July 13, 2021
Written by Simón Cartagena
legalization
Save for later
Start saving articles by clicking the heart icon and you'll find them again in your profile page.

Get 20% off premium weed and discover the latest products, news, and deals in cannabis.
legalization
July 13, 2021
Written by Simón Cartagena
Save for later
Start saving articles by clicking the heart icon and you'll find them again in your profile page.