It’s Official: Michigan Marijuana Legalization Won’t Be On The Ballot

Unfortunately, Michigan residents won’t get the opportunity to vote on legalizing recreational cannabis use during the November election. 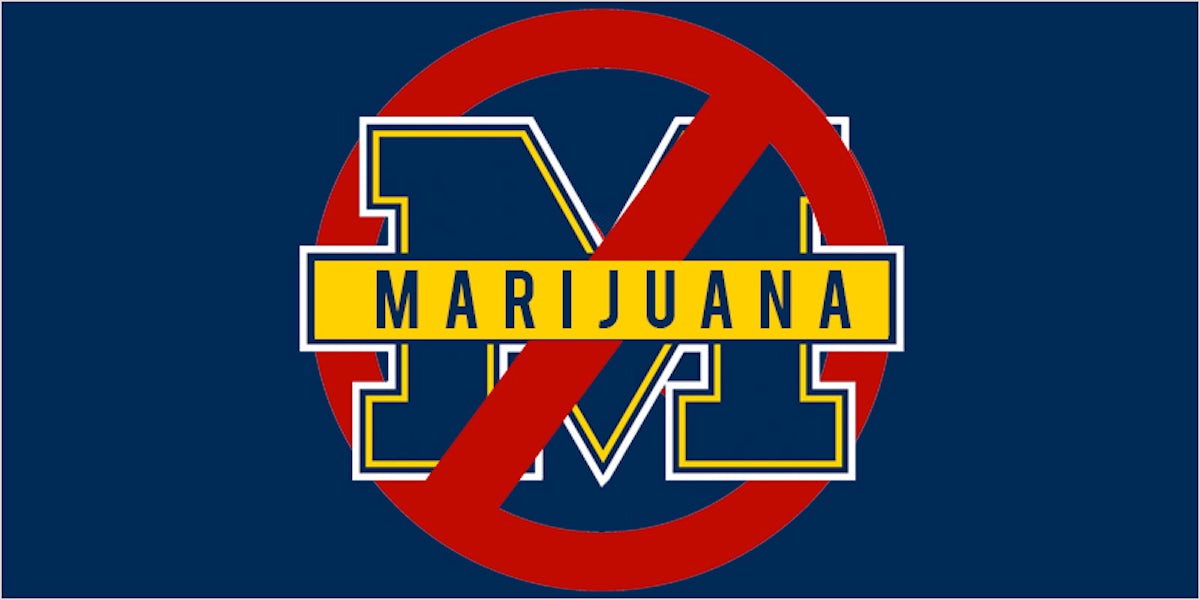 Despite attempts by many cannabis support groups, the ruling bodies of Michigan have officially nixed the opportunity for recreational cannabis to appear on the November election ballot. While many Michigan residents are outraged by the utter dismissal of the idea, officials say their state just isn’t ready and faulty attempts at passing legislation to legalize recreational cannabis use won’t change the facts.

While many pro-cannabis groups rallied in support of the potential to vote on the subject of legalizing recreational cannabis use in the November election, state officials and courts have quickly shut down the idea.

On Wednesday, the state appeals court and the Michigan Supreme Court denied petitions from cannabis groups, despite the petitions carrying the correct amount of signatures to gain support.

A legalization group called the Michigan Comprehensive Cannabis Law Reform worked tirelessly to collect more than 354,000 signatures from state residents who support the idea of legalizing recreational cannabis use.

As side from these signatures, cannabis supports have come out in huge numbers during presidential rallies to show their support for the life-saving plant so many people need access to, for recreational or medicinal reasons.

While the signatures were all accounted for, the Board of State Canvassers says they believe more than 200,000 signatures were collected outside of the 180 days allotted to campaign and collect residents’ signatures.

Due to this new ruling from the court, the Michigan Comprehensive Cannabis Law Reform group was left without enough supporting names and ultimately had their petition dismissed.

In August, a judge from the Court of Claims decided that because of the lack of signatures and the lack of timeliness in collecting the signatures, the court was under no legal obligation to count the invalid names, which resulted in the ultimate denial of the petition.

Due to the dismissal of more than half of the petition’s signatures in August, the Michigan Comprehensive Cannabis Law Reform is upset about Wednesday’s denial, but they’re not surprised. While members are regrouping and strategizing about ways to further the cannabis legalization movement, it remains unclear what their exact plans are.

The group seemingly has one year, minus the 180-day signature timeline, to formulate a new strategy to pass recreational cannabis use. Important participants are coming together to help Michigan follow in the footstep of states like Colorado, and begin benefiting from the financial gains of recreational cannabis use – something the state of Michigan desperately needs.

If you are a Michigan resident and want to get involved, you can learn more about the Michigan Comprehensive Cannabis Law Reform by visiting their website, MILegalize.com.

For now, it seems inevitable that Michigan residents will not get the opportunity to decide whether or not recreational cannabis use is legal in their state. However, it’s possible the issue may appear on future ballots.

California, who is expected to pass recreational use in November, has seen the issue appear numerous times before finally gaining the backing it requires. Michigan could still be on the way to legalization, just taking a slightly longer path.

Get 20% off premium weed and discover the latest products, news, and deals in cannabis.
September 12, 2016 — Last Updated December 02, 2019
Written by Dee Giznik