Now Reading:legalization | Absurd: Mother loses custody of child and may face 30 years in prison for using cannabis to treat Crohn’s. 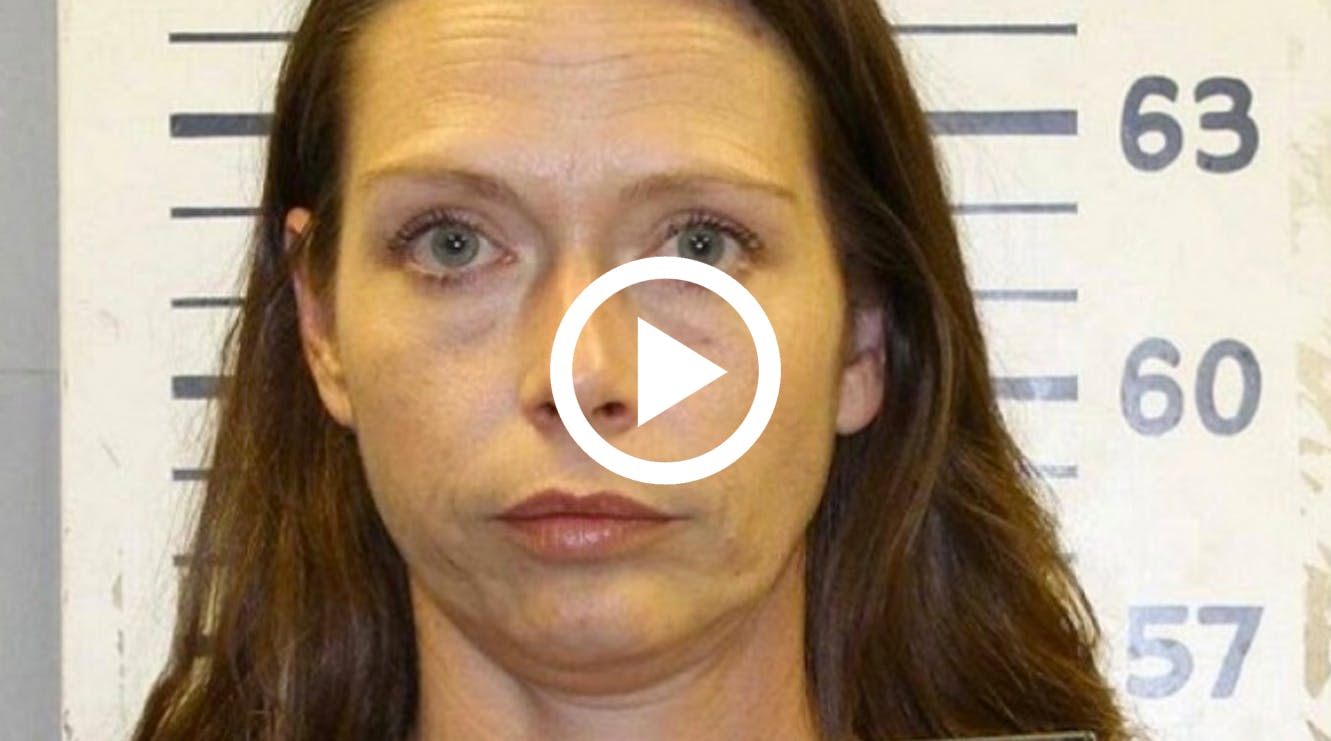 Absurd: Mother loses custody of child and may face 30 years in prison for using cannabis to treat Crohn’s.

This is an incredibly touching story illustrating the backward state of affairs currently facing America. Everyone needs to know the story of Shona Banda.

Have you heard the story of Shona Banda?

It’s about a mother of two in Kansas who was crippled by Crohn’s disease and failed by traditional medicine, who found life again through cannabis oil which enabled her to care for her young sons. But then things took a turn for the worse; as stated in the clip:

The most endearing part of the story is that what tipped off authorities of Shona’s cannabis consumption was an act of strength by her eldest son. During a lesson on drug education at school (likely proliferating the typical reefer-madness propaganda), he connected the positive impact marijuana has made on his mother and his family and challenged the school authority.

There’s no wonder this story is being picked up by news publications across the nation. We hope you are further inspired for change after watching this and share with your network to spread awareness of the backward state of affairs currently plaguing America!