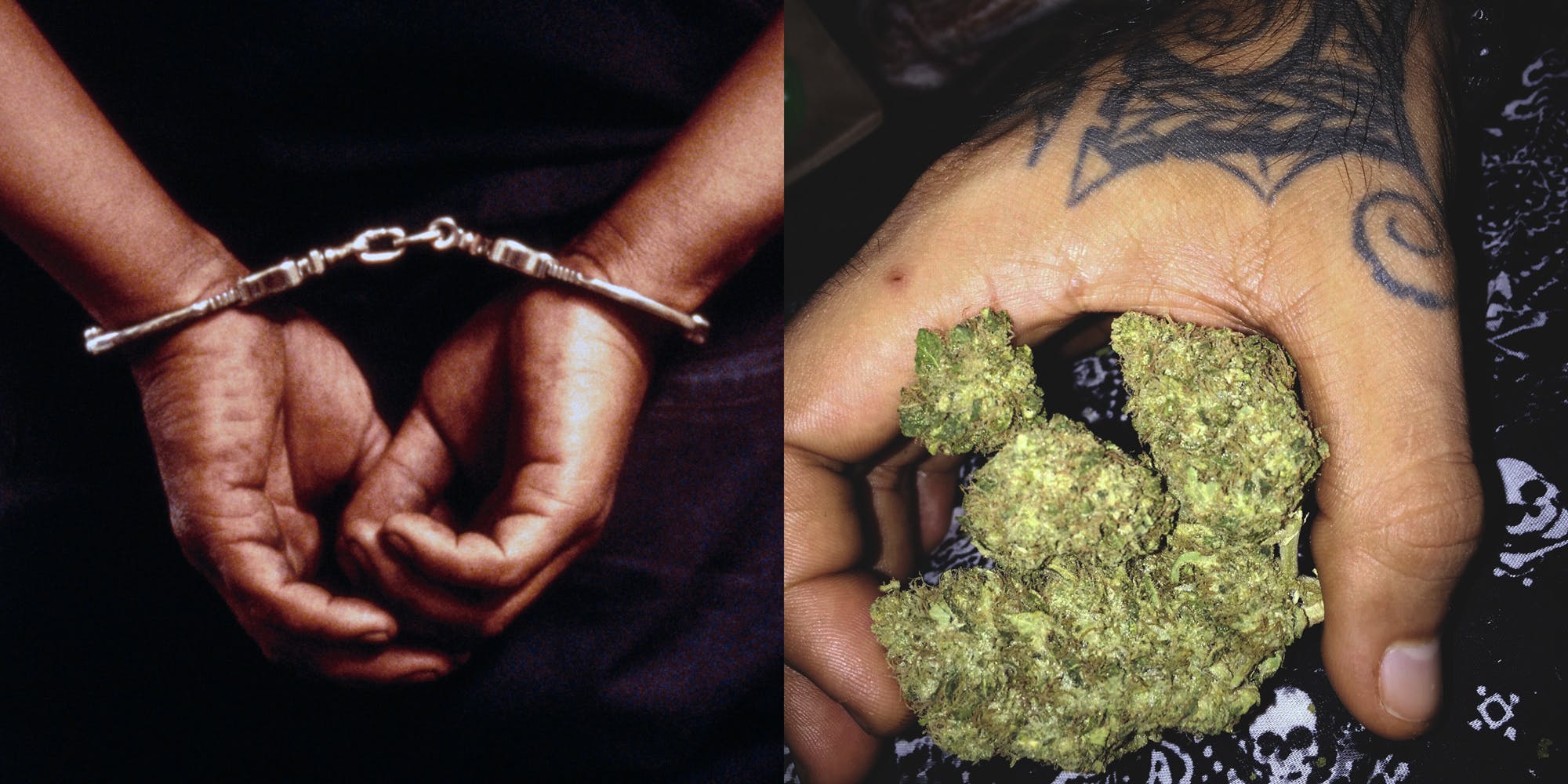 Judge allows murderer to use medical marijuana to stay calm

Typically, marijuana use is a violation of probation in Florida that could result in fines or extra jail time. This controversial court case suggests that may be changing.

In 1999, Miguel Valdes was arrested in Florida for beating, stabbing and slitting the throat of Rolando Pastor, with the help of his friend David Gomez Millan. Valdes and Millan were members of the well-known gang, the Latin Kings. They had carved the gang’s symbol—a crown—into Pastor’s forehead. Valdes was 15 at the time.

After making a plea deal, Valdes was sentenced to 12 years behind bars, a year of house arrest and nine years of probation. In 2010, at the age of 27, Valdes was released from prison and put on probation. Now, Valdes is once more making headlines after a Miami judge decided to permit the now 34-year-old probationer to use medical marijuana.

Typically, marijuana use is a violation of probation in Florida that could result in fines or extra jail time. But now, as marijuana gains acceptance as a medicine and recreational drug analogous to alcohol, opinions are quickly changing.

But many are still torn about whether convicts on probation should be permitted to use marijuana, medical or not. Adding to the controversy is the fact that Valdes was high when he committed the murder.

Valdes now uses medical marijuana to treat his schizophrenia. “It keeps me mellow,” Valdes told the Miami Herald. “I really need it for my sleeping. When I’m not taking it, I wasn’t sleeping and I’d wake up in a bad mood. I feel better now.” But at the time of his conviction, a doctor concluded that Valdes’ schizophrenia was made worse from his use of marijuana and cocaine.

As the Miami Herald points out, these are not necessarily conflicting facts. While research shows that marijuana increases the risk of schizophrenia among teens, experts have yet to reach a consensus about its impact on patients who already have schizophrenia.

The broader question of whether or not to allow convicts to use medical marijuana is contentious, drawing criticisms from many law enforcement officials who point to marijuana’s federal status as a Schedule I drug. But each state—there are now 29 that have legalized medical marijuana—will ultimately make their own decision.

Some states, like Colorado and California, are fairly relaxed when it comes to allowing those on probation to use medical marijuana. But others states, like Massachusetts, are less forgiving.

“If the doctor is prescribing this and I’m not going to go past his doctor,” said Judge Teresa Mary Pooler, who oversaw the case, according to a transcript. In other words, medical marijuana is—to point out the obvious—a medicine, no different than the pills Valdes was prescribed for his schizophrenia. More and more states, this case suggests, are beginning to accept this.