Why is the Government Ignoring the Voice of the People? Legalize NOW!

America isn’t the only country where the two dominant political parties ignore the will of the people. New Zealand fights for politicians to listen. 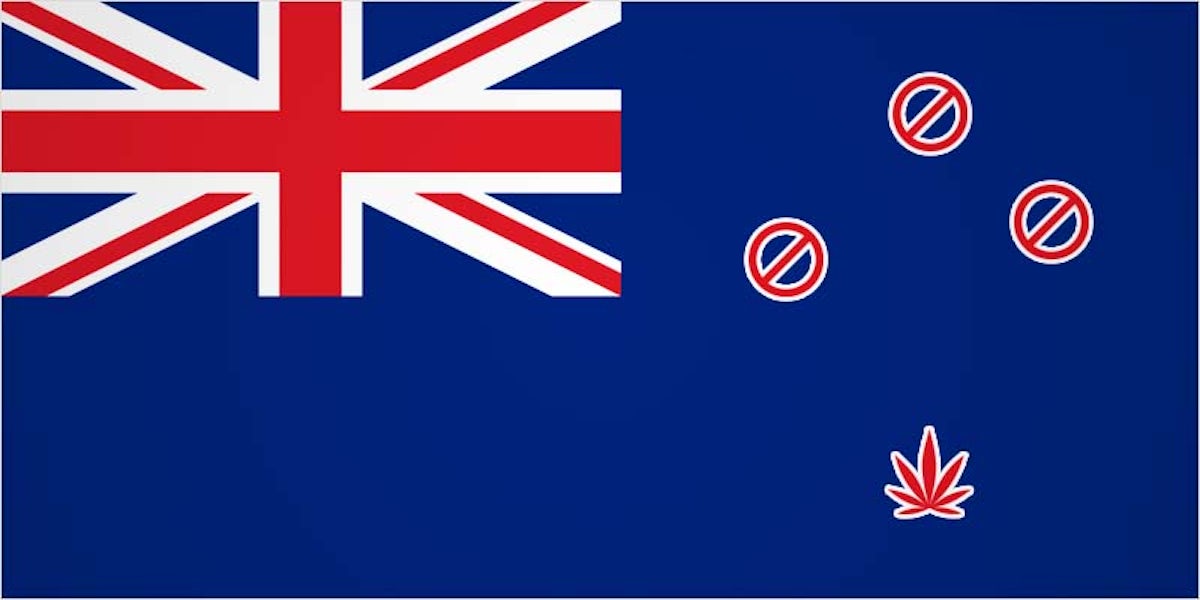 What is up with the government in New Zealand? Australia legalized cannabis for medical purposes in February, so what is taking New Zealand so long to get their heads together on the issue? Well, it isn’t the people. They are hugely in favor. The problem is the government itself.

My longstanding view, whether you like it or not has been that I think it sends the wrong message to youngsters. I think there are potentially health implications from sustained use.

Key responded to the fact that a poll showing almost 65% support for cannabis reform in the country, and 82% thinking it should be available for medical reasons. That’s right. Key doesn’t care what over 80% of the people think.

When I was an employment lawyer dealing with a lot of workplace alcohol and drug testing cases, I saw a lot of scientific and medical information about the health risks of cannabis and I’m just not sure it can be something easily mitigated.

Of course, Little bases his opinion on old information because all the most relevant scientific studies show cannabis to be safe, non-toxic, non-physically addictive, and safer than pharmaceuticals. Neither political leader wants to admit their beliefs are wrong. They go with what they think and feel over facts.

Helen Kelly, former President of the New Zealand Council of Trade Unions, is at the forefront of cannabis reform in New Zealand. Kelly stepped down from her role last year after receiving a devastating terminal lung cancer diagnosis. She uses cannabis on a daily basis to ease her pain and sleep through the night.

Kelly has shared her fight against cancer and for cannabis reform in the public arena, with the hope that people can see the need for change.

Speaking exclusively to HERB, Kelly credits cannabis to easing her pain and improving her quality of life.

Cannabis enables me to lead a living life, not a dying life.

Kelly thinks that no one should face prosecution over cannabis, and hopes that the country will adopt recreational legalization at some point as well.

We are asking for doctors to give permission to their patients to use cannabis as a controlled medicine, nothing more. That’s all we’re asking in a referendum. We’ve got the support from New Zealand. John Key’s job is to lead his government in a democratic way, and he is not doing that. And it’s morally wrong.

The most recent poll, conducted for the NZ Drug Foundation by Curia shows more support than ever before for cannabis to be legalized. Executive Director Ross Bell said,

This is the first time we’ve seen such a strong majority in favour of reforming New Zealand’s drug law. This tells us voters are ready for change even if law makers aren’t.

This poll shows that it doesn’t matter what party people back, there is consistent support to move away from the criminal justice approach to drugs. It was an old political truth that any changes to drug law was a poisoned chalice, but this poll well and truly busts that myth.

There’s a message here for politicians: they no longer need to fear talking about drug law reform.

The call for relief for medical patients sounds like smoke and mirrors to Kirk Hardy of the Drug Detection Agency. He says the only reason people want cannabis legalized is to make money.

Of course, that’s the same mission of the pharmaceutical and medical industry, but that’s apparently irrelevant. Doctor’s don’t work for free, they work for income.

When we’re talking about cannabis, we’re talking about a billion dollar industry a year. So there are a lot of people out there who are just waiting for this drug to be decriminalised or legalised so they can start opening up their hemp shops and smoke shops. – Kirk Hardy

He added that “feedback from rehabilitation centers shows people don’t know when they’re hooked.” That might be because it isn’t physically addictive, but nevermind that, right?

Kevin Hague, the spokesperson for the Green Party, says his party has always supported decriminalization of cannabis, but they need the concrete backing of the people. He looks to the overwhelming evidence of other countries, like the United States.

I think what people have seen from the overseas jurisdictions where cannabis has been decriminalised or legalised, is that the sky hasn’t fallen as a result. – Kevin Hague

And Hague is right. Legal states in the US have seen reductions in crime. Medical cannabis has served as a safer alternative to dangerous pharmaceuticals and provided relief to hundreds of thousands of patients.

So for Hardy to say money is a bad motivator while Key keeps the wealthy happy and the people ignored only serves to highlight the hypocrisy permeating the 2 party system in New Zealand today.

Currently, the only cannabis product allowed in New Zealand is Sativex, which carries an exorbitant price tag, and therefore remains unavailable to the most vulnerable and needy.

You can have your voice heard by going to www.itsmedicine.co.nz and finding your local petition.

Are you one of the 82%? Do you want New Zealand to initiate cannabis reform? How many people do you know who would benefit from medical cannabis? Share your political frustrations on social media or in the comments below.

Get 20% off premium weed and discover the latest products, news, and deals in cannabis.
August 18, 2016 — Last Updated December 04, 2019
Written by Christopher Teague