Now Reading:legalization | Law Of The Land: Medical Cannabis In Ohio 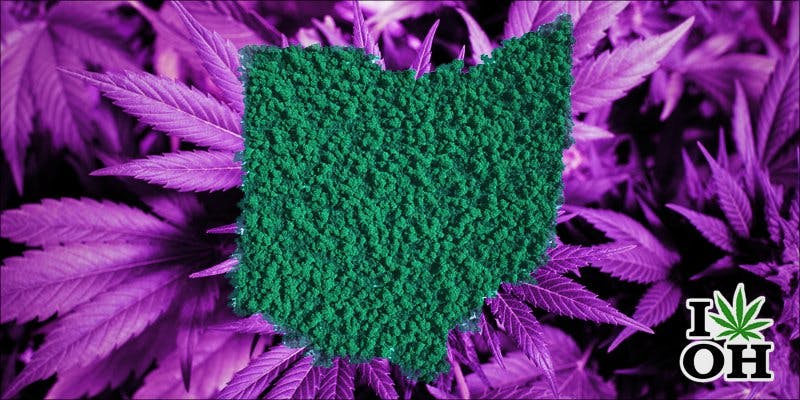 Law Of The Land: Medical Cannabis In Ohio

When it comes to the nation’s politics, 2016 is turning out to be one of the biggest bummers in recent American history. Voters are dreading the choices that they have among the two major-party presidential candidates and people’s opinion about the direction of the country is at depressing lows. Yet there is one area in which voters are feeling some promise: cannabis legalization. 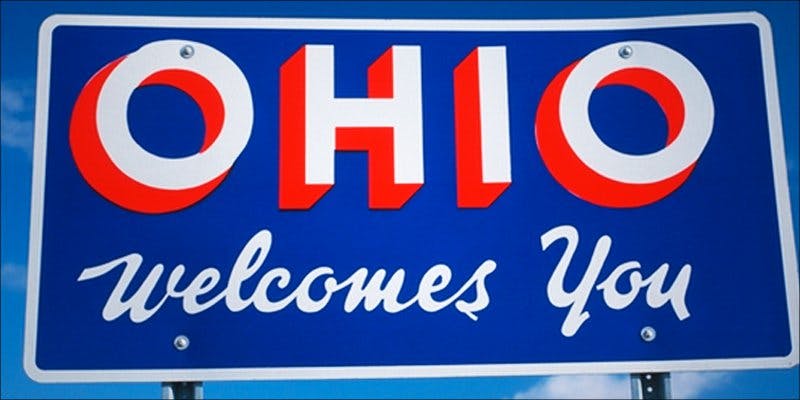 Multiple states have cannabis legalization measures on the ballot this year, with both recreational and medicinal programs likely to be approved by voters across the country.

But this year was already historic on the cannabis front: In June, Ohio Gov. John Kasich signed a bill making the Buckeye State the 26th in the nation to legalize the use of medical cannabis and marking a turning point in the country’s history with the substance.

The bill clarifies many provisions at the outset, for example, it allows for cannabis to be made available to minors so long as the state receives parental consent. Other areas of the bill, however, will be left up to the advisory board overseeing the program.

For example, the bill does not explicitly state how much medical cannabis a given patient will be permitted to receive during each 90-day period. The state has also not yet finalized the process that would allow physicians to legally issue written recommendations to patients to use medical cannabis. 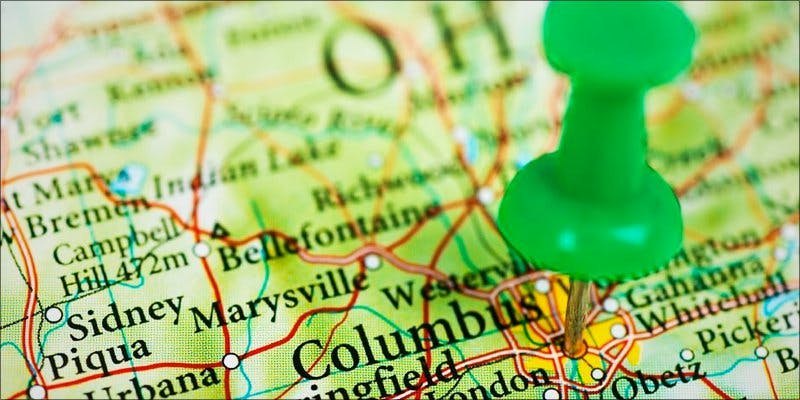 While the bill shows promise for innumerable Ohioans, there are also several catches. The first is that the law prohibits smokeable cannabis and allows for only edibles, vaporizers, and oils. The growth of the plant is also considered a crime, leaving patients without the option of growing their own medicine.

Another related catch to Ohio’s law is that the state is not likely to see the opening of growth or distribution facilities for the next two years, until September 2018.

And while the bill does allow patients to obtain the substance from states with already-established medical cannabis programs, such as Michigan and Pennsylvania, the transportation of cannabis across state lines remains a violation of federal law.

Even this provision is in jeopardy: a new state House bill currently aims to prohibit medical cannabis ID cards from out of state.

Legal experts in the state are wary that despite Ohio doctors giving the go-ahead to the state’s medical cannabis patients to transport the substance into the state, known as the “affirmative defense” clause, patients could still face federal prosecution.

The important thing to remember is this (affirmative defense) doesn’t mean you can’t be prosecuted. It just means if you are, this is the defense you can use in court to ask a judge to dismiss the complaint. It doesn’t mean you avoid the hassle of the courts. – Douglas Berman, Ohio State University professor 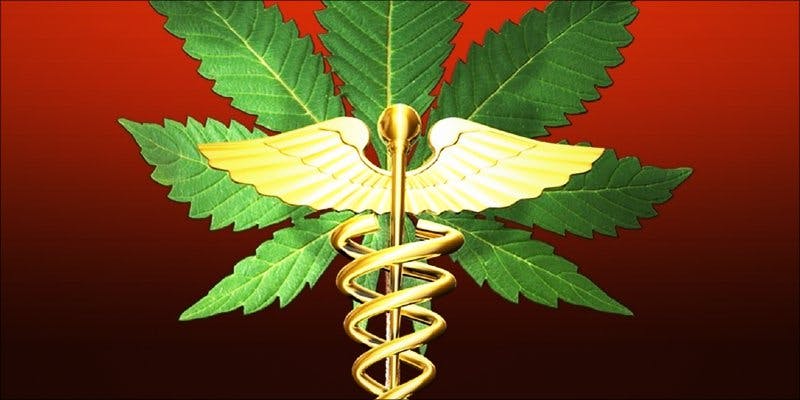 Despite those and other challenges ahead, the state’s program remains promising. The Ohio Supreme Court recently stipulated that the state’s lawyers are permitted to assist clients looking to obtain medical cannabis.

A new advisory body, a 14-member panel dubbed the Medical Marijuana Advisory Committee, is also being formed that will assist state agencies in building the program from the ground up.

The state’s cannabis activists have been quick to praise the implementation of the program, which they see as instrumental in improving the lives of Ohioans.

This is a major milestone in establishing a system that will help countless Ohioans who are suffering from serious illnesses. It is one of the first steps in a long road to developing a well-regulated system. The real work of crafting the specific rules and regulations still lies ahead. – Aaron Marshall, Ohioans for Medical Cannabis, crucial in the state House’s ultimate adoption of House Bill 523.