Today, Oklahomans will be voting on whether to legalize medical cannabis. The state has seen a ton of avid opposition to the measure. 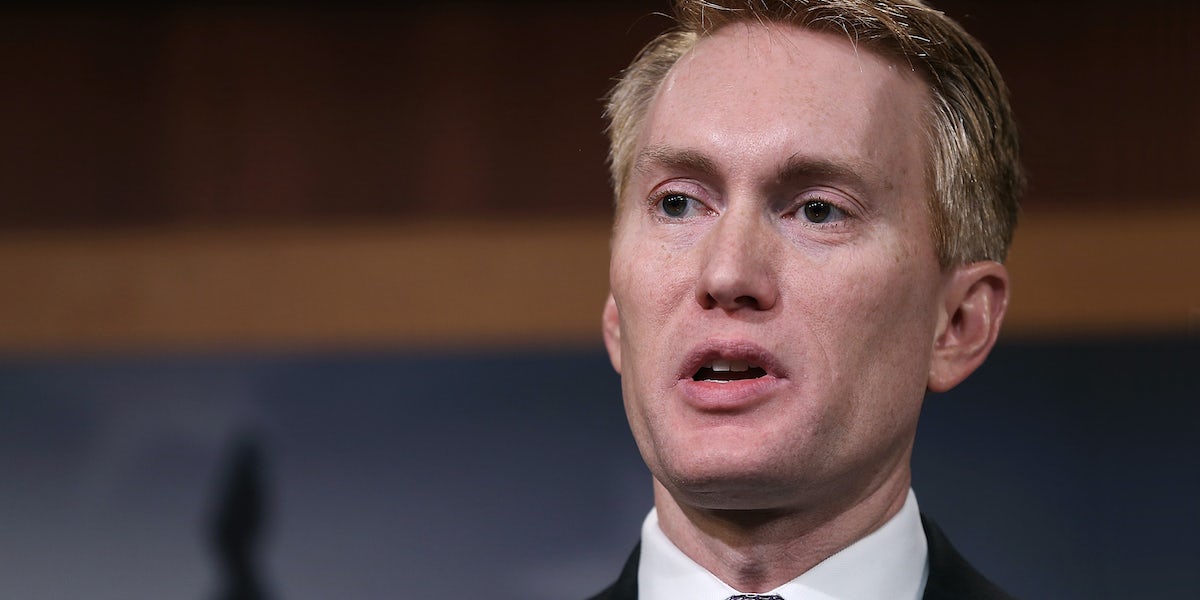 A coalition—comprised of business, religious and medical interests—spent nearly $500,000 trying to persuade Oklahomans to vote ‘no’ on legalizing medical marijuana today. The coalition calls itself SQ 788 Is Not Medical. The group is just one of several influential voices campaigning against the measure.

The news of the coalition’s near half-a-million-dollar campaign against cannabis legalization was first reported by Tulsa World, which they discovered in an independent expenditure report submitted to the Oklahoma State Ethics Commission.

The main concern of ‘SQ 788 Is Not Medical,’ among others, is not medical marijuana, but that the referendum is worded in a way which would effectively legalize recreational cannabis use in the state. The measure does not list any qualifying conditions, making physicians the sole gatekeepers to cannabis in Oklahoma. According to the coalition, the measure would also allow qualified patients to smoke cannabis in public and carry significant amounts of cannabis around with them.

Others, like Senator James Lankford, have denounced medical cannabis altogether, recently suggesting that medical cannabis doesn’t actually exist aside from its ability to distract those with medical conditions by getting them high. The Oklahoma Bureau of Narcotics made a similar statement in a recent report titled “Facts about Medical Marijuana,” which starts with the subheading “Medical marijuana does not exist.”

The Oklahoma State Bureau of Investigation has also come out against the initiative, claiming that there are “significant public safety and health concerns” with the measure. And the head of Oklahoma’s Drug Enforcement Administration started his own personal campaign against SQ 788 which he’s been taking across the state.

Last month, Sooner Poll, an Oklahoma based pollster, found that roughly 58 percent of voters support the measure, compared to 30 percent who oppose it.

Enjoy the latest and greatest from Herb, enter your email below to get exciting cannabis updates delivered to your inbox.
June 26, 2018 — Last Updated November 27, 2019
Written by Rob Hoffman