Now Reading:legalization | Parliament Shocker: Marijuana Should be Legal in UK 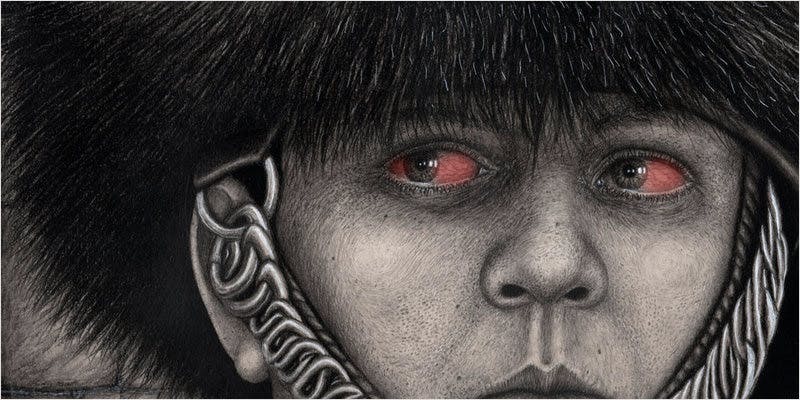 Parliament Shocker: Marijuana Should be Legal in UK

“Every year, billions of pounds are put into the pockets of organised criminals selling cannabis, and vast amounts of police time and resources are wasted, going after those using the drug,” – health spokesman Norman Lamb.

Liberal Democrats in the UK are calling for an end to the war on the War on Weed. Citing the inevitable demise of cannabis prohibition, as seen by states in the U.S. and soon to be all of Canada, they hope to better handle its health risks with a regulated market, instead of saddling non-violent users with criminal records.

Under the Misuse of Drugs Act 1971, illegal drugs are divided into Class A, B and C, with A carrying the most severe penalties. Producing or supplying Class A drugs, like cocaine and heroin, can result in life in prison. Possession of Class A carries a max sentence of 7 years.

Class B, where cannabis currently sits, has a possession penalty of 5 years, and a production/supplying penalty of up to 14 years in jail.

The fight for common sense

The Lib Dem party has endorsed a new study, written by an independent panel of advisors including the government’s former chief drugs adviser Sir David Nutt and Mike Barton, the Chief Constable of Durham Constabulary. Steve Rolles, an analyst at the Transform Drug Policy Foundation chaired the panel.

Arguing that cannabis should be taxed based on strength, it estimates a revenue of up to £1 Billion a year for the country. The study claims that any harms of cannabis use are better managed through “responsibly regulated market and public health interventions rather than an unregulated criminal market and punitive criminal justice response”.

The study calls for actions including:

The Home Office claims no plans to change the law, stating there is “clear scientific and medical evidence that cannabis is a harmful drug which can damage people’s mental and physical health, and harms individuals and communities”.

Home Secretary Theresa May pushed against the Lib Dems attempts to put the issue on the political agenda, citing her belief that existing laws were proving successful in reducing drug use and the harm associated with it. Critics cite that sometimes on-the-spot fines or warnings are given rather than full enforcement of current drug laws.

The Conservatives ignored calls to review drug laws in coalition.

Liberal Democrats are planning to decide whether to adopt the proposals of the study as party policy at its Spring Conference held this weekend.

“Every year, billions of pounds are put into the pockets of organised criminals selling cannabis, and vast amounts of police time and resources are wasted, going after those using the drug,” – health spokesman Norman Lamb.

Do you live in the UK and smoke cannabis? Have you ever been given just “a warning”? What strains are the most popular right now? Share your thoughts with us on social media  or in the comments section below.