Pennsylvania Approves the Sale of Flower for Their Medical Program

Currently, patients can only use marijuana in pill, oil, topical, tincture, or liquid form. 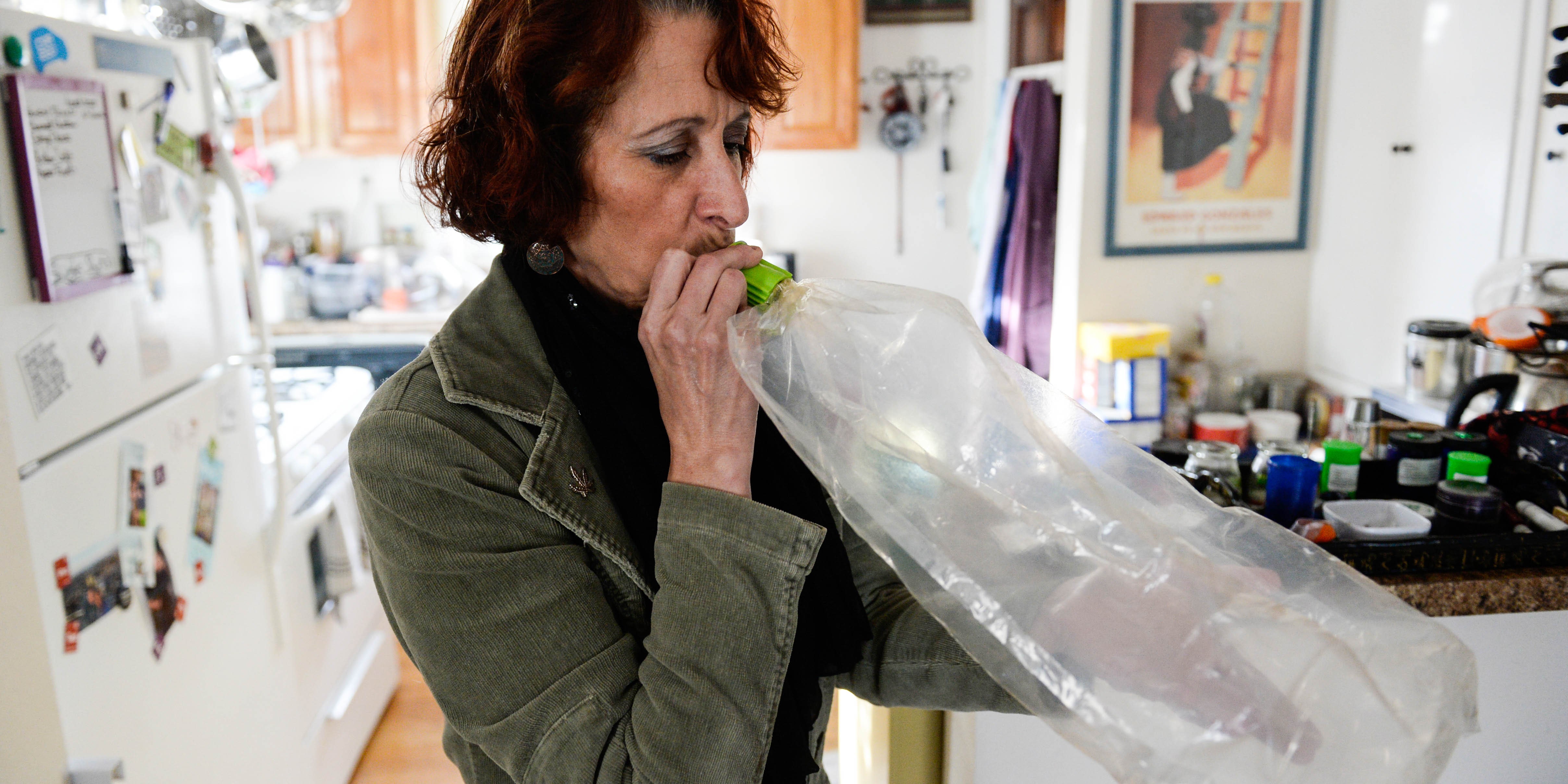 Pennsylvania’s Health Secretary, Rachel Levine, recently announced that the state will soon allow the sale of cannabis flower to patients who qualify for the state’s medical marijuana program.

Some lawmakers recently cited this evidence to encourage the federal government to bolster marijuana research as a means of further investigating cannabis’ potential for addressing the opioid crisis.

Levine also introduced a measure that will allow physicians to certify medical marijuana patients without needing to list their names on a public registry. This is intended to increase participation in the state’s medical marijuana program.

Still, patients will have to vaporize their marijuana flower, as smoking marijuana remains illegal in the state, even for medical users. Marijuana edibles are also barred in Pennsylvania.

Get 20% off premium weed and discover the latest products, news, and deals in cannabis.
April 27, 2018 — Last Updated
Written by Rob Hoffman