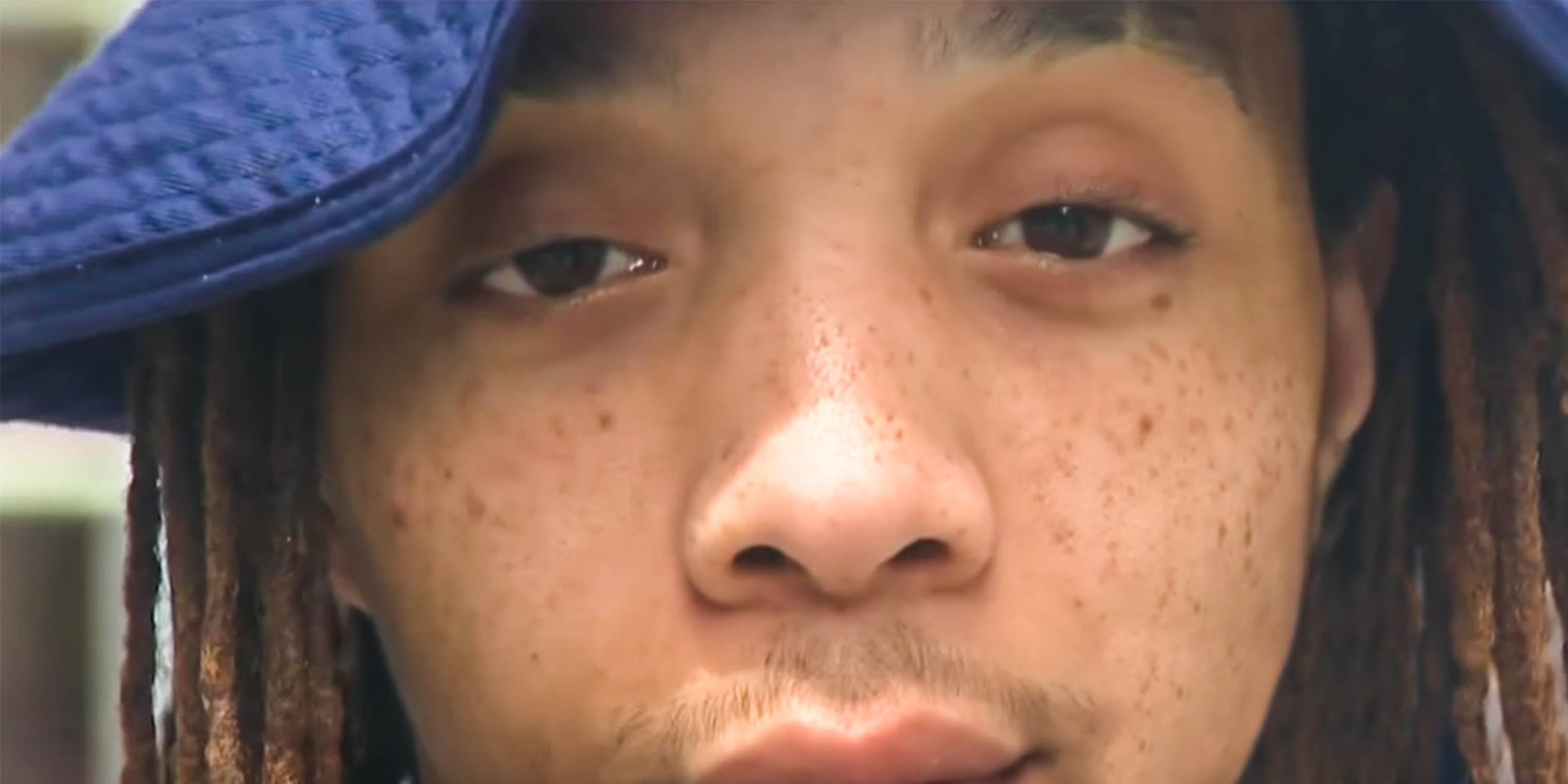 He spent 10 days behind bars until his doctor could prove he’s a patient.

Last week, a medical marijuana patient in Pittsburgh, Pennsylvania, was put in jail because he tested positive for THC, but was not able to immediately provide proof of his medical marijuana license. The man, 24-year-old., was forced to spend ten days behind bars until his doctor was able to prove that he, in fact, is legally allowed to use marijuana in the state.

Bailey was originally drug tested after showing up in court for an unrelated offense. When the judge saw Bailey, he accused him of being under the influence of marijuana. Bailey denies having consumed marijuana that morning and says he was not anticipating having to take a drug test.

Many drug tests for marijuana show up positive even if the last time a person smoked was weeks ago. When the drug test came back positive, the judge ruled that Bailey had violated his $1,000 bond and put him behind bars.

Bailey claims that he wasn’t originally able to produce a medical marijuana card because he had never actually received his in the mail, which may have been sent to the wrong address in Pennsylvania. Bailey also claims that rather than smoking marijuana flower, he consumes cannabidiol (CBD) oils, which are accessible even without a medical marijuana card and can occasionally trigger positive THC results in drug tests.

Unlike THC, CBD does not produce any psychoactive effects, making it a more popular medical product, particularly for pediatric and elderly patients. It’s usually consumed in liquid or pill form. Legal medical marijuana sales in Pennsylvania began in February of this year and while the program will soon be expanded to include marijuana flower, it currently only permits the use of cannabis oils, tinctures, pills, topical products, or liquids.

Law enforcement officers in Pennsylvania are not able to independently access the state’s registry of medical marijuana patients, and therefore must rely on patients to have their identification on hand. While law enforcement officers also have the option of contacting the Pennsylvania medical marijuana department to make an inquiry, there is not a reliable phone number or streamlined process to do so.

By law, medical marijuana patients in Pittsburg are only required to have their cards on their person when they are carrying marijuana. Bailey was not in possession of marijuana the day of his trial.