A petition to sack DEA chief, Chuck Rosenburg, after he called medical marijuana a ‘joke’ has been launched and is getting serious attention. 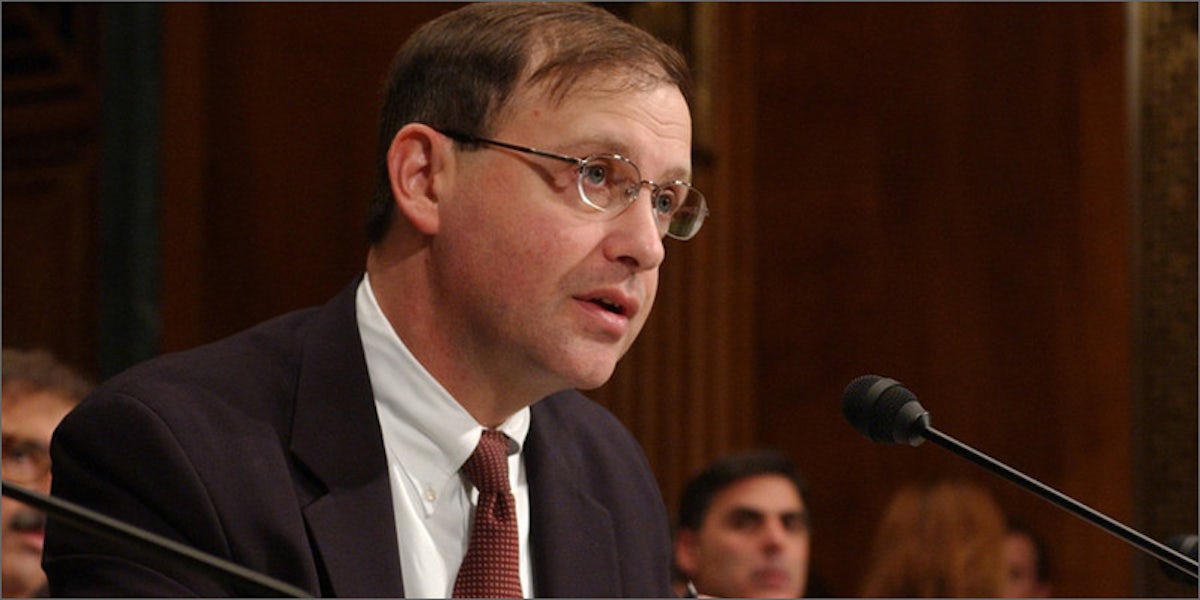 Last week, we brought to you the news of DEA Chief, Chuck Rosenberg, calling medical marijuana a joke, and since then close to 100,000 signatures have been collaborating to have him sacked. Marijuana advocates are furious at the DEA because this statement is not backed up by modern research, and pollutes the mind of the public.

It’s no surprise that the advocates are furious, and obvious that Rosenberg is just defending the position of the federal government. So how does the marijuana community overcome this impasse? Sacking the chief of the DEA could be a big statement! 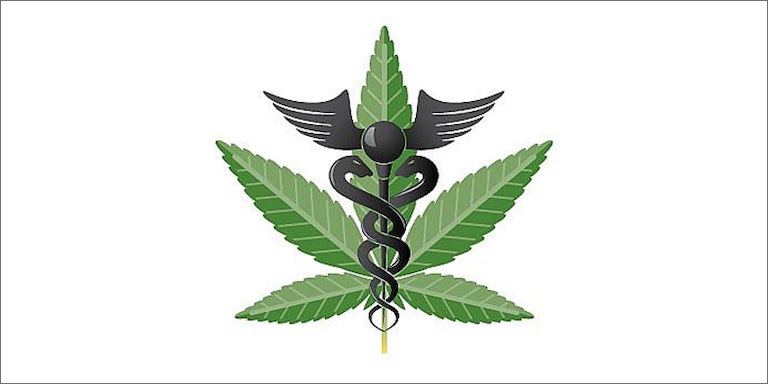 Rosenberg’s speech that was released by CBC news states that marijuana is purely recreational, and offers nothing medicinally to the user. He denied that smoking the leaf of marijuana can offer any medicinal benefits, despite the fact that studies have suggested otherwise.

Although Rosenberg admits that certain compounds in the marijuana plant can be isolated for medicinal benefits, but that the overwhelming majority of users are not using medicinally beneficial marijuana. Despite Rosenberg’s attempt to defend himself, his disapproval of marijuana is obvious from his words.

Since then, medical marijuana patients have begun an online petition on change.org. They are demanding his resignation and they have so far accumulated over 100,000 signatures.

His speech backs up the DEA’s position

Rosenberg’s opinion on the matter of marijuana in the USA is not a far stretch from the position of the DEA. At this stage, at a federal level, marijuana is still a Schedule I drug in the US. This means that it fits into the category that means it has “no currently accepted medical use”.  The federal government has refused to budge on its federal policy about marijuana even thus far into the marijuana revolution.

This opinion is unfair given how much research has been dedicated to the medical value of marijuana over the years. Research organizations have found that cannabinoids are extremely effective at treating chronic pain and spasticity. There is also no denying the research that has been invested in the research of marijuana and cancer. 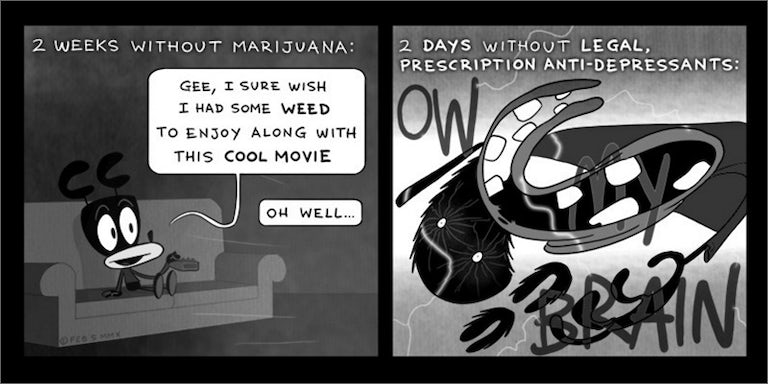 When the facts about marijuana are isolated from all the other alternatives on the market, it may seem to be an ineffective treatment or that there may be a better alternative. However, compared to chemical drugs available on the market to treat symptoms treatable by marijuana, a bigger picture is painted.

Prescription painkillers and sleeping aids are an enormous problem in the USA, with over 16,000 people dying of an overdose in 2013. These chemicals are extremely addictive and put patients in a really vulnerable position. Fortunately, marijuana does not have these dangerous side effects and it is impossible to overdose. A lot of prescription drugs can be replaced by marijuana to treat the same symptoms.

It is obvious to enthusiasts that the DEA’s opinion is extremely biased to be leaning so heavily to the side of the federal government. If Chuck Rosenberg gets sacked from his position, it may be a warning to other authoritative officials and the statements they make to the public about this controversial matter.

If you agree the DEA chief is wrong, you can sign the petition here!

Get 20% off premium weed and discover the latest products, news, and deals in cannabis.
November 18, 2015 — Last Updated
Written by Sera Jane Ghaly