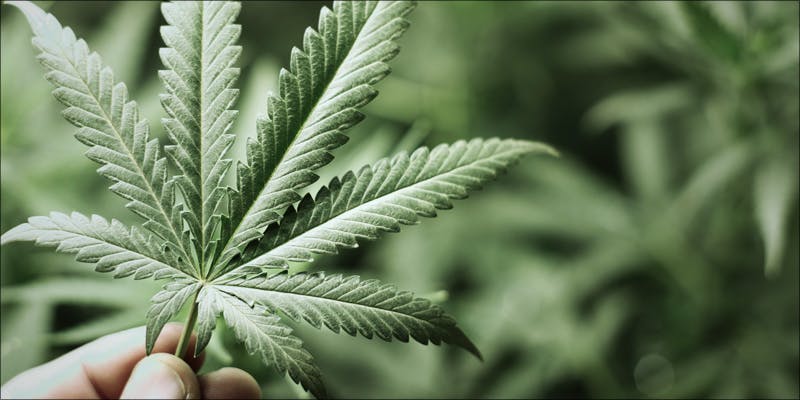 While the police and the public diverge in opinion on many key issues, the two groups share many general attitudes towards legalizing cannabis.

A new survey has found that while law enforcement officers and the public diverge in opinion on many key issues, the two groups share many of general attitudes in relation to the idea of legalizing cannabis.

The study – compiled from the results of two questions asked of almost 8,000 law enforcement officers and 4,500 private American citizens – found that Americans are in general agreement with the police when it comes to relaxing cannabis laws.

Though police and the public converged on their general attitudes toward cannabis legalization, this is not to say that the two sides have no differences in opinion.

Majorities of both groups did not favor a blanket ban on any and all cannabis use. However, the percentage of the police who supported this view was 30 percent, while the portion of the public was just 15 percent.

The Pew survey is one more indicator that the American public has undergone a change in opinion when it comes to cannabis legalization policy, though there is a lack of clarity as to how much change has actually occurred.

An October survey by Gallup found that 60 percent of American adults were supportive of cannabis legalization, up from 58 percent 2 years before. The number reflected a dramatic difference from the 12 percent support registered in 1969, the first year that Gallup posed the question.

Another survey conducted in December by Harris found 50 percent support for full legalization among American adults, while a whopping 82 percent were supportive of legalizing the substance for medicinal purposes.

Interestingly, a plurality of respondents (48 percent) in that survey said that they thought cannabis legalization is an issue that should be left to the states to decide, as opposed to the federal government.