Oregon is pushing the envelope on legal marijuana and says yes to flying with marijuana. But there’s a catch! 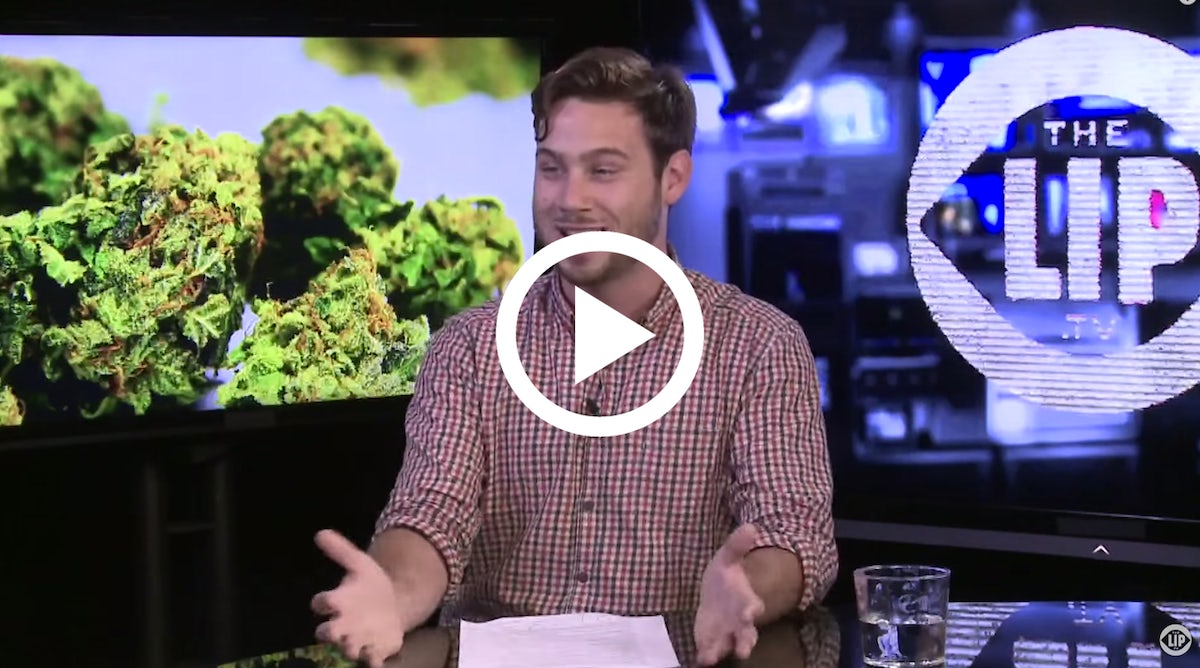 TSA just got major chill in Oregon. But there’s a catch!

As awesome as it would be to take your cannabis purchase from Portland to anywhere in the world, your distance is restricted; all legal states have laws stipulating that cannabis cannot be carried across state lines, even into other legal states. So no, you can’t fly with weed to Colorado or Washington.

This means that you can only fly with your stash in-state, which is slightly comical given the makeup of Oregon. Who flies from Eugene to Portland? We’re not too sure, but whoever does, they can carry marijuana under the allowable limit. And that’s cool.

But this could mean big things for the future of cannabis, particularly in other legal states, and for the leniency of the TSA. Time will tell!