The federal government is seeing a sharp rise in illegal cannabis shipments to our beloved nation’s capital via the U.S. Postal Service. 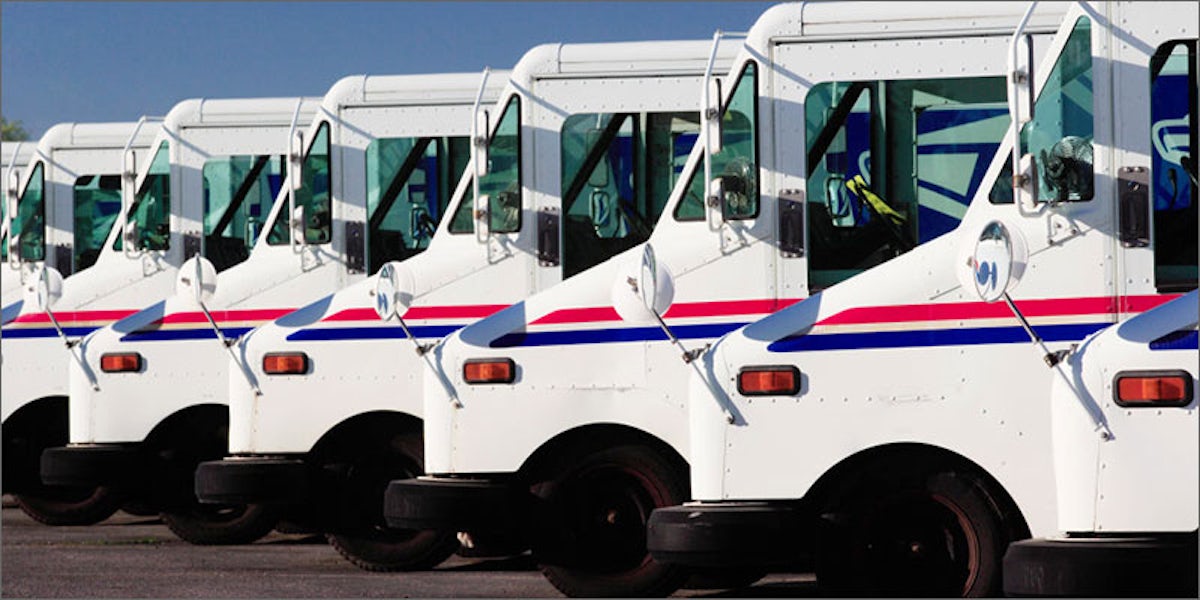 Since the U.S. still classifies marijuana as a Schedule I – Controlled Substance, the federal government retains the authority to regulate commerce that travels across state lines. As a result, the interstate transport of cannabis remains illegal and individuals caught in the act can face federal prosecution.

Delicious irony: Trouble at the Capital

Yes, even if you are transporting cannabis from one legal state to another and your state issued medical marijuana card is in your possession while doing so, you can still face felony charges.

Yet, this threat hasn’t stopped increasing numbers of people from shipping cannabis across state borders by way of the U.S. Postal Service.

In Washington D.C. alone, federal agents have tracked and seized at least 100 shipped marijuana containing parcels since last October. At this rate, current drug-by-mail seizures could surpass 2015’s numbers in which almost 35,000 pounds of marijuana was seized by the U.S. Postal Service.

According to officials, many believe that since the marijuana leaves their possession, shipping is a safer option than attempting to transport by vehicle, airplane or by train.

A serious game of hide and seek

Those who ship cannabis across state lines use a number of different tactics to hide cannabis. Stuffing a few grams inside of soup cans, shoeboxes or sewing the product within items of clothing is common. For larger shipments, traffickers will hide cannabis in larger items like mattresses and various pieces of furniture.

Produce and baked good shipments are a favored means of hiding weed, whether the product is stuffed inside banana peels or baked inside a batch of brownies. Perishable food items are great for smugglers due to their ability to mask the odor of cannabis.

Food items are also shipped priority most often, which allows the packages to get to their destination faster and under less suspicion.

“Weeding out” the problem

Overall, crafty traffickers currently have the edge, as both the U.S. Postal Service and the federal government have only caught a small fraction of cannabis shipments.

However, federal agents are looking to prosecute any individuals that they can trace back to these packages and are developing stricter guidelines for sorting out suspicious packages.

Packages that come from addresses in legalized states, that use ‘click and save’ stickers and/or heavily taped have come under increasing scrutiny.

One major concern for investigators is that cartels are shipping large cannabis parcels to incorrect addresses. This has placed innocent residents and business owners under suspicion. It is also dangerous if cartels track down the location of their parcel.

Due to the recent uptick in cannabis shipments, the U.S. Postal Service is also developing better ways to handle and report suspicious packages and is cracking down on illegal involvement by mail carriers. There are incidences of mail carriers being paid by drug runners to drop off packages at specific locations, or even

There are incidences of mail carriers being paid by drug runners to drop off packages at specific locations, or even stealing shipped weed. Mail carriers who are caught in either scenario can find themselves facing felony charges as well.

Enjoy the latest and greatest from Herb, enter your email below to get exciting cannabis updates delivered to your inbox.
March 30, 2017 — Last Updated
Written by Tiffany King