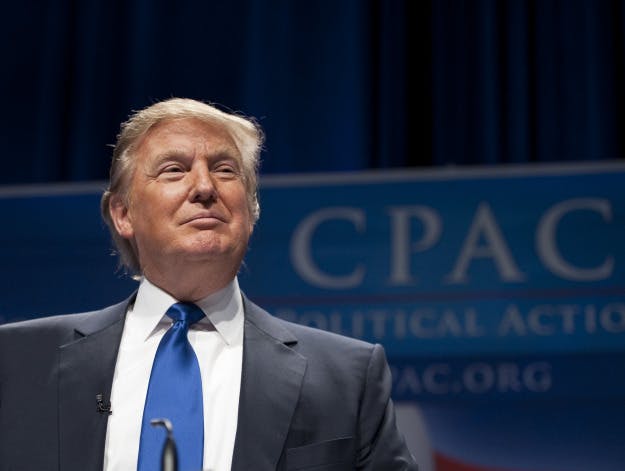 Whether Donald Trump still supports the legalization of all drugs, one thing is for certain: he is not afraid to go extremist if the situation calls for it.

Last week we took a look at Republican Presidential Candidate Rand Paul, who shared his logical stance on drug policy with America.

This week we turn to another Republican Presidential Candidate, Donald Trump, whom MSNBC coined ‘progressive champion’. When it comes to drugs, Trump’s sentiments circa 1990 are as follows:

“We’re losing badly the war on drugs. You have to legalize drugs to win that war. You have to take the profit away from these drug czars.”

Whether this means he still supports the legalization of all drugs or if his thoughts have changed in the decades since, one thing is for certain: Donald Trump is not afraid to go extremist if the situation calls for it.