Now Reading:legalization | This Virginia Republican Is Demanding That CBD Is Rescheduled 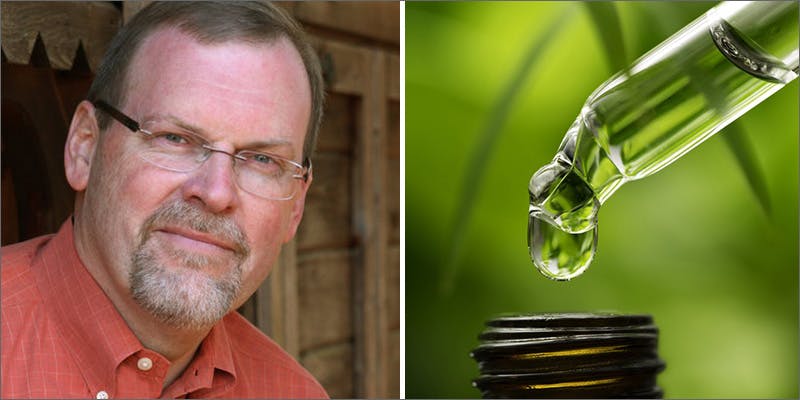 This Virginia Republican Is Demanding That CBD Is Rescheduled

Rep. Morgan submitted a bill identical to this new Legitimate Use of Medicinal Marijuana Act three years ago, but ultimately it was not passed.

A Republican member of the House of Representatives, Rep. Morgan, has submitted two pieces of legislation that would fundamentally alter the ways in which cannabis is approached by the federal government.

Rep. Morgan (R-Va.) submitted two bills – respectively titled H.R. 714, the “Legitimate Use of Medicinal Marijuana Act” (LUMMA); and H.R. 715, the “Compassionate Access Act” – for passage that would both deal in the rescheduling of cannabis.

LUMMA takes the greater step of rescheduling cannabis from a Schedule I substance to a Schedule II. The substance is currently classified by the federal government as having “no accepted medical use;” the bill would change that classification and pave the way for greater research into cannabis’s medical efficacy.

The bill would also call upon several government agencies to recommend the scheduling downgrade to the DEA.

The Compassionate Access Act does not go as far as LUMMA, though it does present a major opportunity for medical patients across the country.

The legislation would call on the federal government to remove cannabidiol (CBD) from being lumped in with the terms ‘marijuana’ or ‘cannabis.’

CBD – a substance that has been found to effectively treat and even cure multiple medical conditions – has been permitted for medical use by states around the country, even those with more prohibitive cannabis laws.

Rep. Griffith has shown over the course of his six-year congressional career that he cares about the issue of cannabis.

Three years ago, the congressman submitted for passage a bill identical to the Legitimate Use of Medicinal Marijuana Act, an iteration that ultimately was not passed.

The congressman explained at the time that his authorship of the measure was related to his having witnessed a friend battle cancer and be smuggled cannabis so as to increase his appetite and vitality.

According to Griffith, he has since received subsequent questions on the issue, spurring him to action.

Isn’t it cruel to not allow real doctors, real drug companies, and real pharmacists to use marijuana for legitimate medical reasons for real patients? We use all sorts of opioids under the same scenario that this bill would allow us to use marijuana.

The substance has been highly effective in treating dozens of medical conditions, including HIV/AIDS, cancer, PTSD, chronic pain, and Crohn’s disease.

Though the substance is non-psychoactive, the DEA in December nonetheless declared all CBD extracts to be illegal. The classification of CBD extracts under Schedule I places them alongside such other substances as heroin and peyote as having “no currently accepted medical use and a high potential for abuse.”