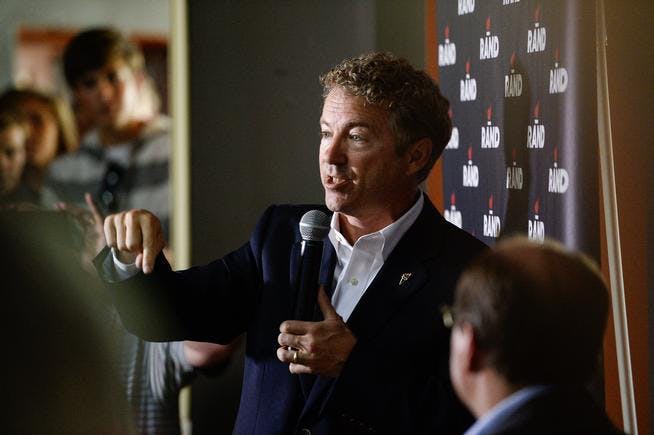 It’s the first time a presidential candidate has been involved with a cannabis industry event, let alone of the Republican party. What’s up Rand Paul?

In a move that has us all wondering what is happening with America’s two-party system, Rand Paul, the presidential candidate of the Republican party, held a fundraising event in conjunction with a cannabis industry event.

It doesn’t have to be said that this is the first time anything of this sort has occurred, Democrat or Republican, and we can’t say we’re not pleased. Paul offers a sketch of an explanation:

Smart move by a smart man? Regardless, we are in full support of this!