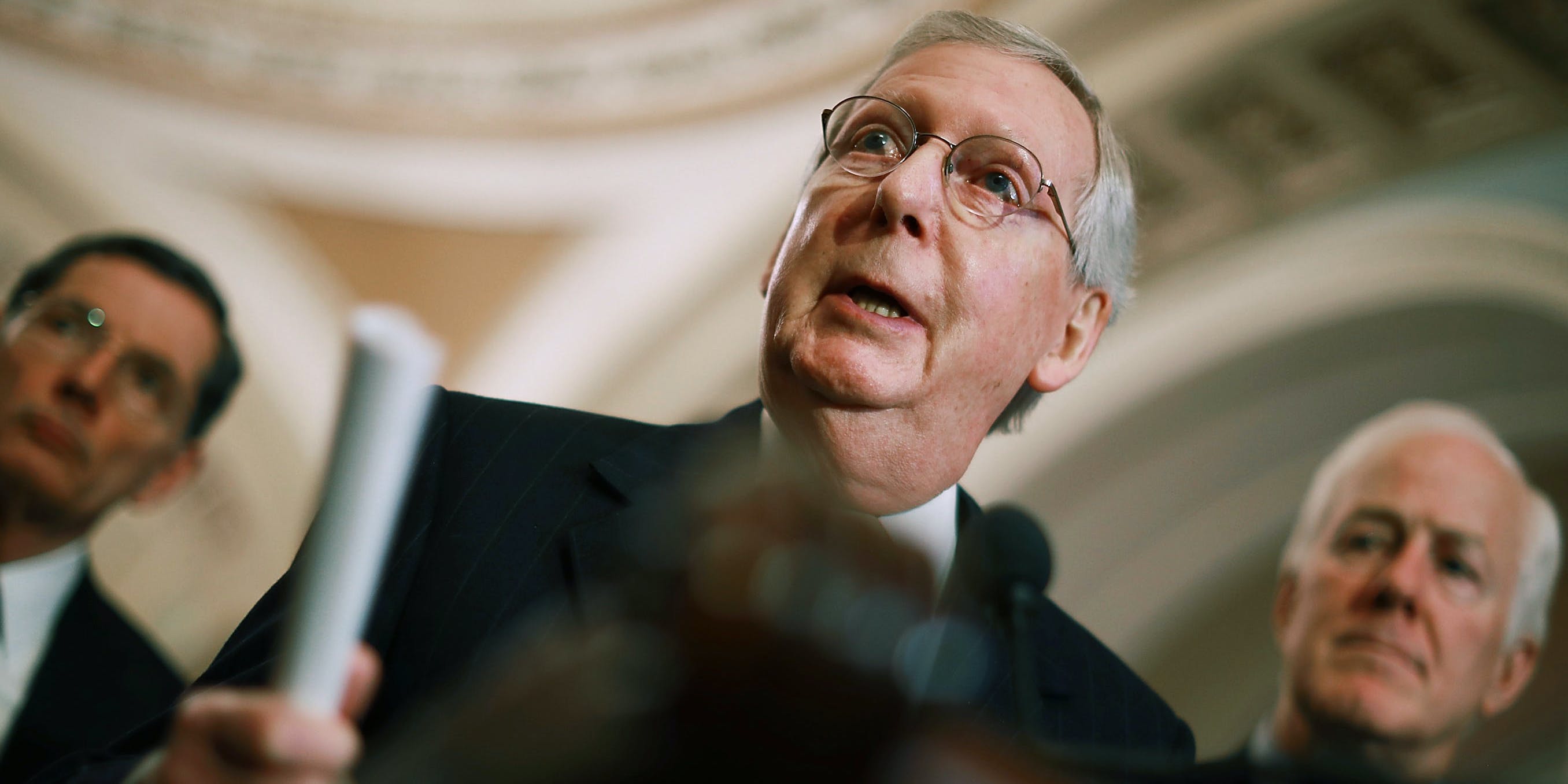 The fight over ballot measures wages on in Republican states, with increasingly expensive campaigns and signature-heavy petitions calling for recreational cannabis legalization.

Conservative states are beginning to get on board with cannabis legalization.
A Gallup poll released last fall found that, for the first time in history, a majority of Republicans (51 percent) support the legalization of cannabis. In January, a PEW Research poll found that only 43 percent of Republicans favor legalization.
Despite debatable poll results, the clock is ticking towards November 6, when supporters and opponents must make a concrete decision.
Of the four Republican states expected to vote on marijuana legalization during the fall midterms, three supported Donald Trump by double digits in 2016.
In Michigan, voters will decide on a recreational cannabis ballot measure, with polls indicating voter-support of nearly 60 percent. In North Dakota, 46 percent of voters support a bill to legalize cannabis and expunge criminal records of previous drug offenses, compared to 36 percent in opposition.
On the medical side, Utah will vote on whether to legalize medical cannabis in a ballot measure opponents fought—and failed—to defeat. Despite a well-funded anti-legalization campaign, opponents were unable to stop ballot organizers from collecting enough signatures to put the question of legalization forward. In an overwhelmingly Republican state, an astounding 76 percent of voters support medical cannabis, hinting that the ballot measure is likely to pass.
In Oklahoma and Missouri, marijuana is either the subject of several ballot proposals or has already made significant advances.
Last month, Oklahoma legalized medical marijuana, with 56 percent of voters in favor. Meanwhile, a petition to put recreational legalization on the November ballot has accumulated 65,000 signatures but needs 58,725 more by the August 8 deadline.

In Missouri, four ballot measures have been proposed  – three of which are medical and one recreational. Organizers in support of recreational legalization have submitted their signatures and are now waiting for state election officials’ approval to add the question to the ballot. Previous polls indicate more than 60 percent of Missourians support cannabis legalization.

The coming election stands in stark contrast to previous years, in which legalization measures were considered a discussion for Democrat-controlled blue states.
The shift in the political landscape has forced opponents to alter their election strategies. Since Republicans are no longer seen as the biggest obstacle to legalization, prohibitionist groups like Smart Approaches to Marijuana are targeting—get this—middle-aged moms.
“The swing voters are basically 35- to 55-year-old women,” founder of Smart Approaches to Marijuana, Kevin Sabet, told The Hill. “That is going to be key for us. We know that we’re not going to get a majority of 18- to 34-year-olds.”
According to a report from The Hill, “older men and younger progressives tend to favor legalization, while women with children — typically guaranteed Democratic voters — tend to harbor doubts.”
While PEW has found that women are less likely to support legalization than men, the majority (57 percent) are still in favor of reform.