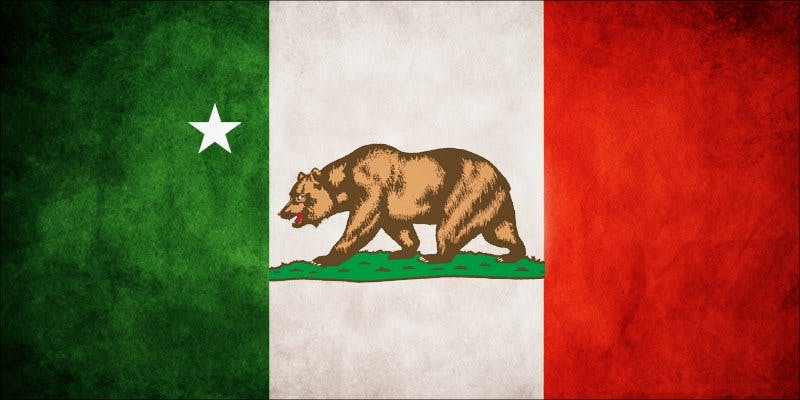 As California begins to cultivate some of the most potent strains ever seen, Mexican residents are smuggling in high-quality cannabis from America.

For decades, you’ve heard of Mexican cartels smuggling “brick” cannabis into America across the southern border. The hard, stem-filled, seed-filled dried blocks have become synonyms as some of the lowest potency, cheapest cannabis available on the black market. As California begins to cultivate some of the most potent strains ever seen, Mexican residents are looking for ways to bring the high-quality cannabis from America to customers waiting just across the Mexican border. Check out the video below for the full story.

The rise in potency

When in the market for cannabis, most consumers want the highest quality, highest potency dispensaries have to offer. For many Americans living in states with recreational cannabis laws, this is as simple as asking a store worker or budtender.

However, residents of Mexico, where cannabis is still prohibited, are smoking the old, dried “brick” cannabis.

In Tijuana, doctors are seeing a rise in the number of cannabis abuses cases, mostly from residents who have dual citizenship or access to visas. These people are becoming the new drug smugglers, bringing high-potency cannabis back to Mexico from America, and sharing or selling it at much higher costs than the previously available supply.

According to Dr. Raul Palacios, residents travel to California, where the high-quality cannabis is in great supply. These residents receive a medical cannabis card, which can easily be obtained in a variety of ways, then bring the product back to Mexico without ever being detected by border patrol.

This is because you can drive into Tijuana without ever speaking to Mexican officials or having a vehicle check, which is much less frequent than those traveling the opposite direction.

They can get it easily in California and bring it back with them in small quantities, generally for their own consumption. I don’t doubt that they share it with friends, but not on a large scale.