Richard Branson on Cannabis Legalization: “One Day Sense Will Prevail”

Sir Richard Branson took to Reddit on Wednesday to voice his support for cannabis legalization, answering questions on a number of different topics, including cannabis policy. 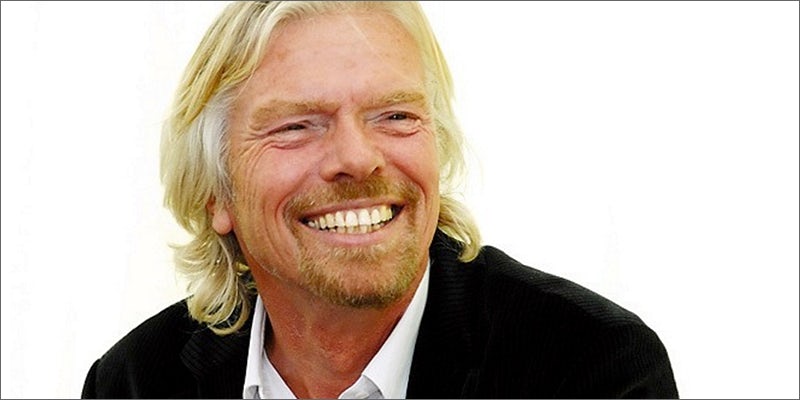 Sir Richard Branson took to Reddit on Wednesday to voice his support for cannabis legalization. The Virgin Group founder and CEO, a longtime proponent of legalized cannabis, hosted a Reddit Ask Me Anything (AMA) session in which he took questions on a number of different topics, including cannabis policy.

“If you are ill, you should do whatever you can to alleviate your pain,” Branson told one user who professed to using cannabis for a medical condition in a country in which the practice is illegal. “In the meantime, we’ll continue to do what we can to get sensible drug laws.”

Branson also answered a broader question about whether he thinks cannabis will ever be decriminalized, to which he replied, “One day sense will prevail.”

A long-time advocate for reform of global drug laws, Branson remains a member of the Global Commission on Drug Policy. Branson’s comments came the day before he delivered a press conference sharply critical of the United Nations’ latest agreement on drug policy.

“The process was fatally flawed from the beginning,” Branson said following the failure of the UN’s first session on drugs in 18 years to make major improvements to international drug policy.

Did you catch the Reddit AMA? How well you think he answered the questions? Let us know on social media or in the comments below.

Get 20% off premium weed and discover the latest products, news, and deals in cannabis.
April 22, 2016 — Last Updated
Written by Stephen Calabria