Now Reading:Legalization | Road To Legalization: Is Weed Legal In Thailand?

Next:Culture | SnowTree Lets You Take Control Of Glass Cleanliness Once And For All 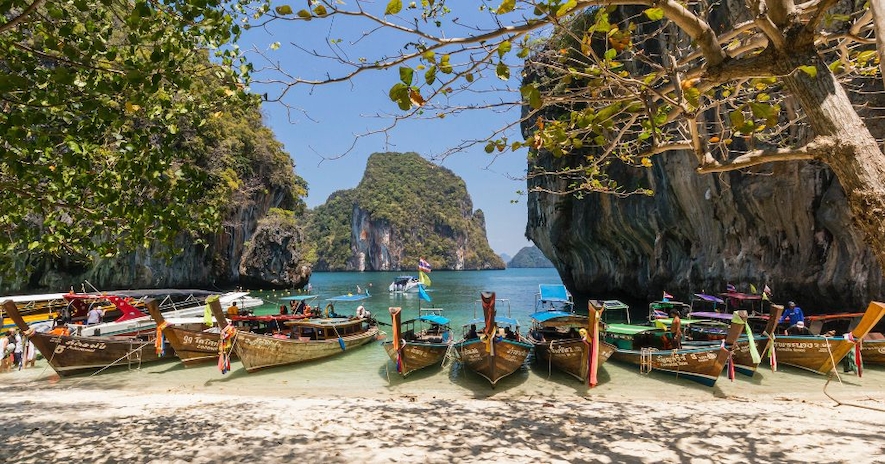 Road To Legalization: Is Weed Legal In Thailand?

Cannabis and hemp are legal, but it's not as simple as it seems: everything you need to know about legalization in Thailand.

As of June 9, 2022, the Thai government decriminalized cannabis from its list of controlled substances, legalizing it. But what does this really mean?

Well, Thailand is the first country in Southeast Asia to decriminalize cannabis. But removing it from the list of controlled substances does not mean there are no longer restrictions around cannabis use in this country. Only the regulations have been modified to a slightly more lax form.

If you are planning to visit the country, you should be aware of the restrictions, which can be confusing. But we are here to give you a light on the way.

Although only recently legal, cannabis use in Thailand has a long history, and its legal status has fluctuated dramatically over the years.

It is believed to have been first introduced by Indian traders and quickly became a popular way to relax and escape the heat of the day. In the 19th century, the British Empire imposed strict laws against cannabis use, but the Thais largely ignored them. In the early 20th century, the plant was widely used in traditional medicine and sold openly in markets.

This changed in the 1930s with the passing of the Cannabis B.E. Act 2477 in 1935. With it, the cultivation, sale, or consumption of cannabis became illegal. However, this law was not accompanied by a method to enforce it, so it was often flaunted.

This became a serious problem after World War II when U.S. troops stationed in Thailand introduced cannabis to the local population. The increased cannabis use prompted the Thai government to pass the Narcotic Drugs Act 2522 BE of 1979. This law made possession of cannabis a criminal offense punishable by up to 5 years imprisonment.

Although illegal and strictly enforced, weed remained popular in Thailand over the years. And as more and more countries around the world legalized it, cannabis became more common in Thailand.

This led to a movement to legalize the plant for medical and recreational use. Although it took time, the movement eventually succeeded. In 2018, cannabis was legalized for medical use, and now, in 2022, it has been removed from the schedule of Class 5 controlled substances.

Although weed is now technically legal in Thailand, the rules are still incredibly strict around its use. Therefore, great care must be taken when consuming cannabis in Thailand.

In June, Thailand’s Food and Drug Administration removed cannabis and hemp from the list of category five narcotics, meaning that these substances are essentially decriminalized.

In practice, this change in the law gives Thais certain freedoms when it comes to cannabis, but it is not as simple as it seems.

The legality and laws surrounding THC are quite confusing worldwide, and the decriminalization of cannabis in Thailand is no exception. 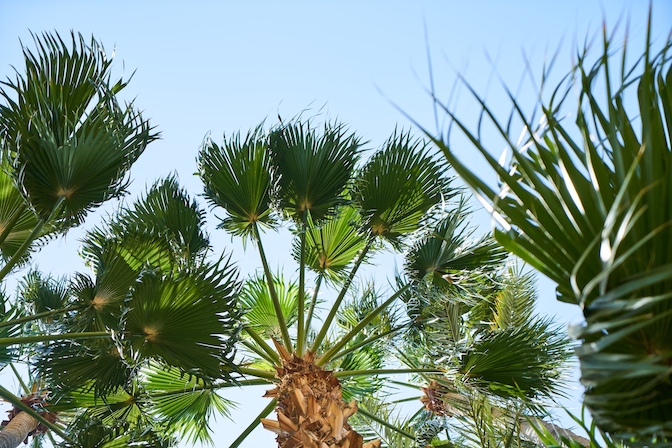 Although cannabis is no longer considered an illegal substance by Thai authorities, the current rules are quite confusing about what can and cannot be done.

In Thailand, smoking in public for recreational purposes is illegal. Doing so is subject to a fine of up to 25,000 baht (about $700 USD) or three months of imprisonment. But smoking weed in private is legal.

The only cannabis that can be legally consumed in public is medical marijuana, which has been legal since 2018 when it was approved for medicinal use. Of course, you must have the respective authorizations and permits.

Also, the law states that food products and beverages containing cannabis – again, those for strictly medicinal purposes – must have less than 0.2% THC. However, on the streets of Thailand, the reality is otherwise.

Thailand’s Minister of Public Health recommends that it is prudent for visitors to Thailand to keep their recreational use of cannabis low, which means not doing it in public.

Households can grow plants at home with registration in the designated application, and businesses can also grow the plant with a permit.

In A Nutshell: What Can I Do?

You can grow and market cannabis and hemp products starting August 2022, but only up to 6 plants per household. If you want to grow more, you will need a license and a special permit. 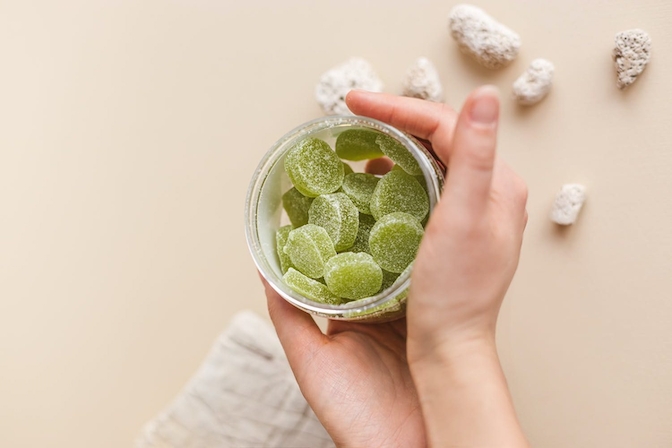 Cafes and restaurants in Thailand are allowed to serve cannabis-infused food and beverages, but they must contain less than 0.2% THC to be sold legally.

Recreational use of cannabis is not fully permitted. If you plan to light up a joint in the park, Thailand is not your destination.

Cannabis products with more than 0.2% THC are still considered illegal. Smoking cannabis is legal for personal use in private areas but is prohibited in public areas by Public Health Law.

It is legal to use cannabis products for medicinal purposes. 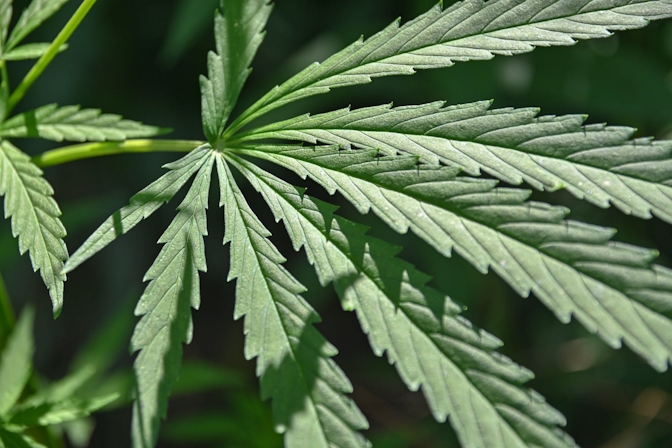 If you’re thinking about smoking cannabis in Thailand, you might want to think twice for now.

You should always follow the rules and regulations regarding where you intend to consume or possess cannabis and hemp. It’s better to be safe than sorry.

Legalization in different parts of the world is progressing. Are we where we want to be? Not yet, but it is with small steps like the ones Thailand is taking that full legalization may be possible at some point.