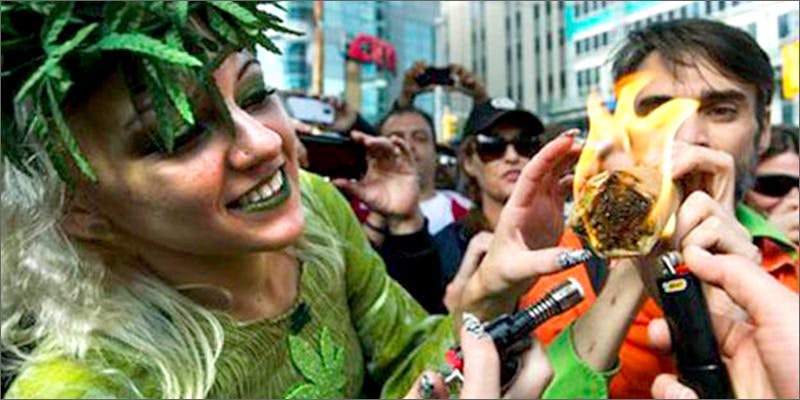 This exercise would see a combined effort from both law enforcement and the marijuana movement to move towards what the world has been working towards for a long time.

With marijuana becoming legal in Seattle, law enforcements are beginning to crackdown on the black market, which they argue is having an adverse effect on the marijuana community.

This could be the beginning of the battle it has been to take marijuana out of the black market and into the legal market. It would, in fact, be a combined effort from both law enforcement and the marijuana movement to move towards what the world has been working towards for a long time.

Illegal sales must be addressed

There are currently 577 producers and 228 retailers in Seattle whose business is threatened by the illegal marijuana market. These are producing $65 million in taxes, and the biggest threat to this statewide income is the black market. So, the law enforcement in Seattle is taking the plunge to crackdown and encourage the legal sales of marijuana in the state.

The City Attorney, Pete Holmes, has vowed that this would be the next action taken against the black market. The black market is currently making up 28% of the entire market, and the legal market is suffering as a result. Even the retailers themselves are feeling robbed of the potential to make money in this industry, especially after the force that was required to get it started in the first place.

Holmes has identified that the biggest contributor to the problem of the black market is the illegal pot delivery service. These services advertise themselves as having the lowest marijuana prices but are not in fact even legal ways to purchase marijuana. This means that some of the customers may not even be aware that they are purchasing marijuana illegally. These kind of advertisements feature in publications such as The Stranger, and although they appear legal, are actually not.

It seems that law enforcement is finally taking action towards accepting marijuana into society than to be simply pushing it away. The local retailers must be pleased that they do not have to continue to suffer at the hands of government enforcement and that for once the state is on their side.

How do you feel about the crackdown on the illegal market and how that is going to affect the legal market in Seattle? Share your opinions on social media or in the comments section below.