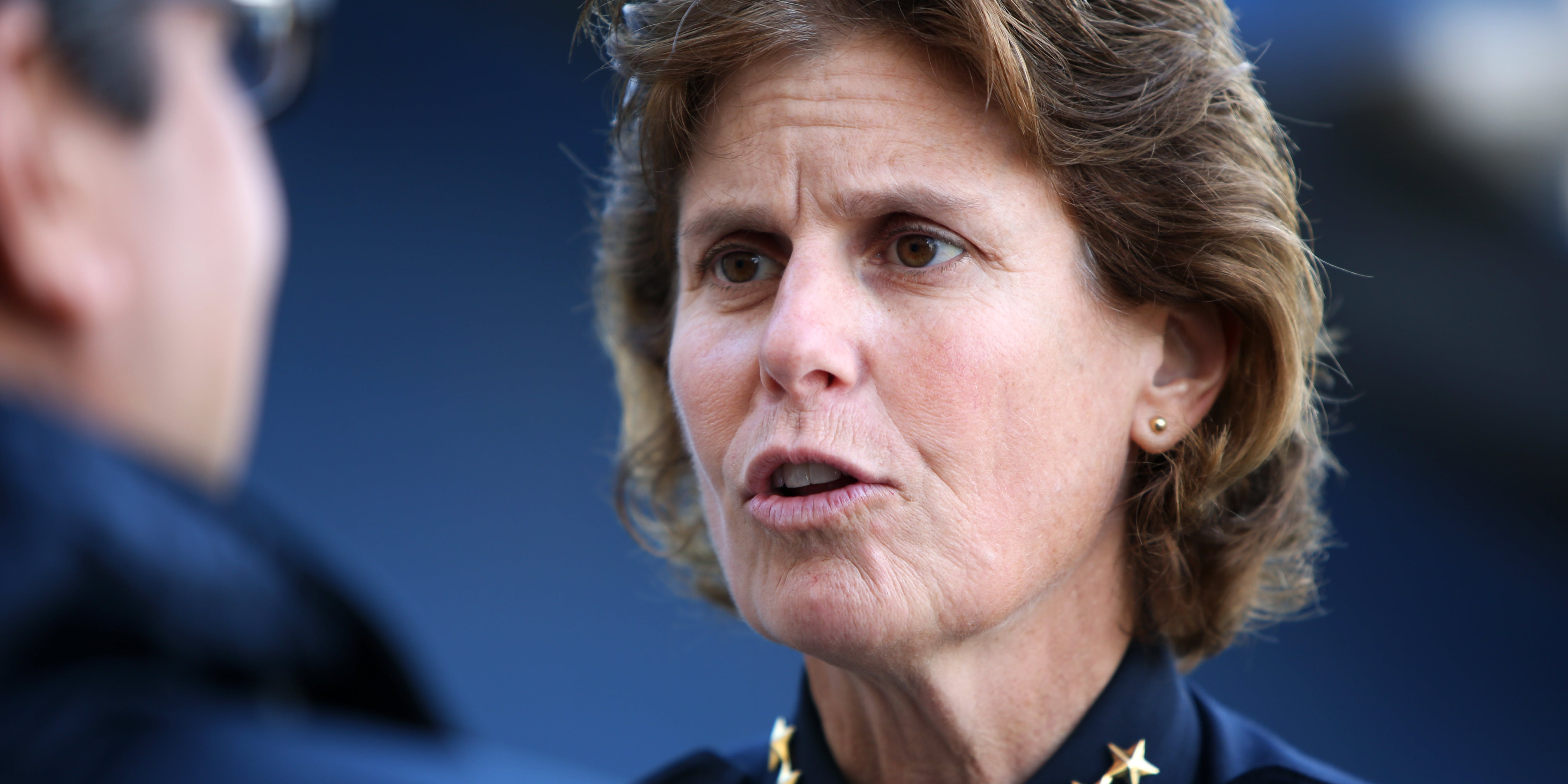 She publicized calls to police about dispensary crime, but many of them were pranks or related to businesses nearby.

A Former San Diego Police Chief, Shelley Zimmerman, publicized misleading data about the safety risks of dispensaries which is now being used by law enforcement and anti-pot groups around the county, according to an investigation by the Voice of San Diego.

In the fall of 2017, Zimmerman was brought before city council members in San Diego to discuss how the county would regulate its recreational marijuana industry. When brought before the council, Zimmerman advocated against marijuana-related businesses, claiming they represented a threat to public safety. As evidence, Zimmerman cited 272 calls to police over two years dealing with dispensary-related “burglaries, robberies, thefts, assaults and shootings.”

The issues with those stats, however, is that they were found to be grossly misleading by two separate investigations: one conducted by former Redondo Beach Police Lieutenant Diane Goldstein and another by the Voice of San Diego.

The evidence provided by Zimmerman, Goldstein told Reason in an email, was: “a gross distortion of crime related to the licensed medical marijuana dispensaries.” She took it upon herself to look into the calls after Zimmerman’s claims struck her as suspicious.

Poring over the calls, which were released as a result of a public records request made by marijuana advocacy group Americans for Safe Access, the Voice also found that only a fifth of the calls made to police over the two-year period were from dispensary-related crimes. A large number of the reports were found to be prank calls, while more than a quarter of the calls were alleged crimes and emergencies that occurred at businesses around dispensaries.

In one case, which Zimmerman apparently tried to pin on a local dispensary, an emergency call was made from a parking lot where a man appeared to be having a stroke.

The former police chief has a history of opposition to marijuana businesses. At a town hall meeting in 2014, she spoke about crimes that had been associated with dispensaries, noting a recent death that occurred during a robbery, and told residents: “You need to go down and voice concerns. We respond to community concerns and complaints.”

After California voters approved the legalization of recreational marijuana in 2016, governments of local municipalities were given the power to regulate marijuana businesses and the option to ban recreational cannabis sales outright. As a result, as of April, only one in seven cities in California allowed recreational dispensaries.

Though San Diego ultimately voted to approve recreational cannabis businesses, the Voice found that Zimmerman’s claims also appeared in a memo to Oceanside City Council written by local police. The data has also been used by anti-marijuana advocates in Imperial Beach, another city in San Diego County.

The majority of cases in which the Voice found there were legitimate concerns surrounding dispensaries either involved locations that were unlicensed, victims of suspected robberies or cases of accidental discharge of a weapon which belonged to a security guard (regulations require dispensaries to have armed security).

Zimmerman did not respond to the Voice’s requests for comment.