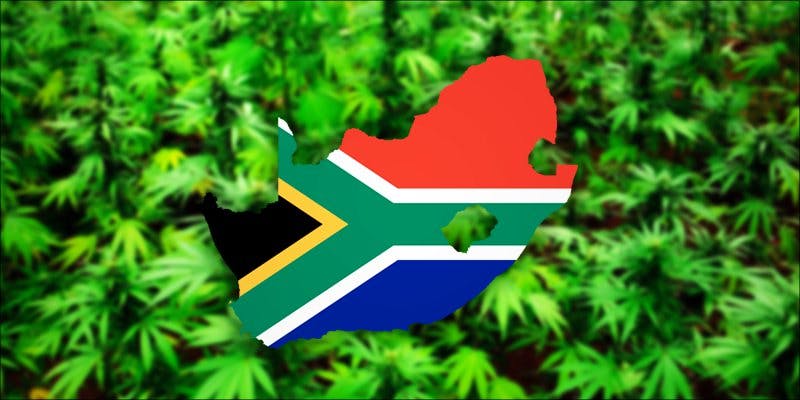 A major political party of South Africa this week indicated that it would soon allow a pathway forward in enabling medical patients to access cannabis, a move that was hailed by both activists and government actors as a major step forward for the nation.

Victory at last for South Africa

The South African political party known as the Inkatha Freedom Party (IFP) indicated on Wednesday that it was on board with the South African Parliament’s Portfolio Committee on Health to open pathways for those medical patients suffering from certain conditions to access cannabis.

According to the IFP, the committee would work with the country’s Medicines Control Council to seek public comment on the plan, known as the Medical Innovation Bill.

The move was hailed in a press release by Narend Singh MP, the number two-ranked member of the IFP, who applauded what he saw as progress in the country’s approach to medical cannabis.

This heralds a great step forward for public access and research into the use of medicinal cannabis. I feel a great sense of relief. I must thank the Department for taking up this issue with such passionate concern for our people.

Despite his support for medical cannabis expansion, Singh nonetheless maintains that he is opposed to the legalization of recreational cannabis.

The bill in question would allow medical patients access to cannabis, albeit under strict conditions.

The Medical Innovation Bill would allow for the limited use of medical cannabis by patients suffering from HIV/AIDS, muscle spasms, chronic pain, and the side effects of cancer.

The Department of Health has indicated that it will make the proposed regulatory framework available by January of next year, may publish specific guidelines by February 2017 for those looking to legally cultivate the substance, and may even have the full regulatory framework up and running by April.

Singh has commented publicly that a priority for the health department is to ensure that the substance is available to all income groups, not just those at the very top.

According to another MP, Heinrich Volmink, prospective cannabis growers may soon be issued licenses – provided that the growers are in accordance with the guidelines – by the South African Health Products Regulatory Authority, which has yet to be fully established.

The department is of the opinion that the director general will regulate the proposed growers of medical cannabis by issuing a permit for the controlled cultivation of cannabis for medicinal use and then specifically these products will then be manufactured and supplied under controlled conditions.

Guows indicated that she believes more testing must be conducted into the efficacy of medical cannabis.

The Medical Innovation Bill has been the subject of heated debate within the South African Parliament since it was introduced in 2014.

It was first introduced by Dr. Mario Oriani-Ambrosini MP, who in 2014 succumbed to a battle with terminal cancer.

The bill was reintroduced by Singh, who sought to make sure that the “vital issue would stay on the table.”