Over the course of 15 years, Samantha Jenkins was arrested 19 times for stealing steaks from the grocery store. 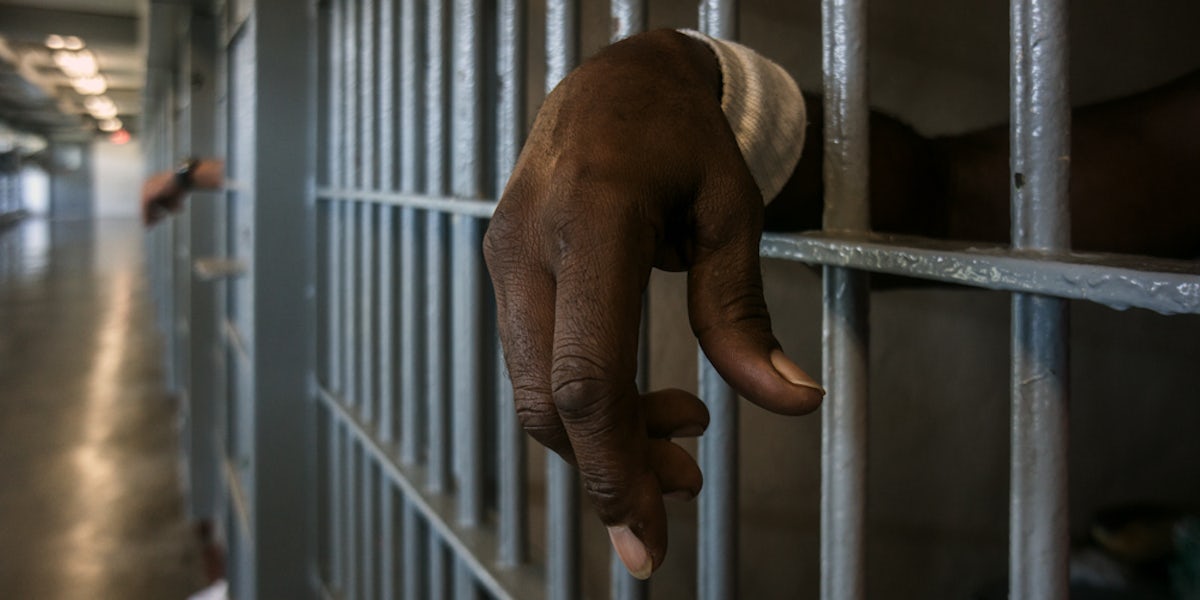 In St. Louis County, Missouri, a mild infraction—be it for speeding or not cutting your lawn—can begin a devastating spiral of court dates, legal fees, debt, and imprisonment for those unable to pay off their debts. “A Debtor’s Prison,” a new short documentary, features two women in the state who became pinned in this never-ending cycle. Both participated in one of the largest class action suits against law enforcement, and it still might not be enough.

“New fines. New court dates. They want to keep you in the system,” says Meredith Walker, a woman who has been jailed over ten times for $15,000 in court fees. “Nothing in here that says ‘hey, we see here you have five kids, we see your rent’s due, we see your lights off, we see you have to pay for daycare, go ahead and skip this payment because you have a life to live. Fuck your life. Pay us money. Fuck your life. And they have fucked too many lives in St. Louis.”

In St. Louis County, there are over 90 municipalities—each have their own courts, police forces and criminal codes. This includes Ferguson, where the unarmed Michael Brown was killed in the middle of the street by a police officer in 2014. Walker believes the municipalities have set up a trap of sorts for their own residents, where something seemingly insignificant can result in years of punishment.

Samantha Jenkins, a grandmother who once aspired to join the army, was caught stealing steaks from a grocery store in St. Louis County. But it wasn’t the shoplifting that led to Jenkins’ imprisonment. It was her inability to meet legal fees. Over the course of 15 years, she was arrested 19 times, unable to find a job that would pay her enough to meet her legal debts and be willing to hire someone with a record.

In 2015, Jenkins became the face of the largest debtor’s claim in American history in St. Louis County. Representing over 2,000 individuals, Jenkins vs. The City of Jennings made it all the way to a federal judge, who ruled in their favor. The group was awarded $4.57 million to be split. Jenkins was hoping to get enough to buy a house, instead only being able to lease one for a year while looking for a new job. Walker thinks the money is hardly penance.

“It’s not about the payout as much as admitting you were wrong,” says Walker. “They’d pay us twice as much if they could just not admit that they did it.”

Enjoy the latest and greatest from Herb, enter your email below to get exciting cannabis updates delivered to your inbox.
March 04, 2018 — Last Updated
Written by Zack Kotzer