A notable cannabis advocate in the UK wrote an op-ed that explains why the legalization of weed will protect the youth by pushing out the criminal element. 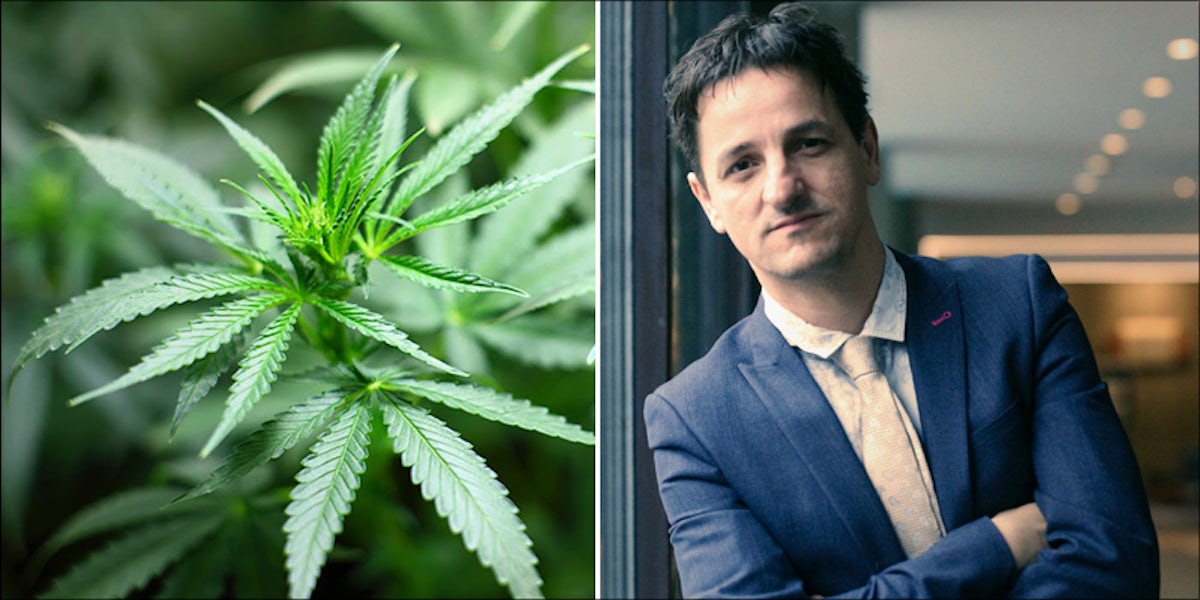 In an op-ed for The Mirror, a UK newspaper, Steve Rolles, a senior policy analyst from Transform – a charitable think tank that campaigns for the legal regulation of drugs both in the UK and around the world – explains just why cannabis should be legalized.

Steve Rolles: In my humble opinion

Since 1998, Steve Rolles has been at Transform. In that time, he has written a range of journal articles, periodicals, and book chapters. In fact, he has been the lead author on many of Transform’s publications, including 2009’s After the War on Drugs: Blueprint for Regulation.

As a regular contributor to the public debate on drug policy and law in print and broadcast media, and a speaker at various events, conferences and inquiries held by the UK government and the United Nations, it’s safe to say he knows a thing or two about weed prohibition.

Some people think the Lib Dems are potty after they unveiled one of the most radical policies of the general election campaign so far. The party, led by Tim Farron, said it would legalise cannabis and allow it to be sold openly if it wins.

The plan is to “break the grip of criminal gangs” through the creation of a “legal, regulated market” while raising up to £1billion – $1.3 million in real money – in tax.

So is it more than just a pipe dream?

Criminalising cannabis has been a total disaster.

Enforcing cannabis prohibition is expensive, with ­estimates putting the cost at around £500 million ($644 million) a year.

But what have the billions spent and millions criminalised over the years achieved? Very little.

Cannabis is easily available to anyone who wants it, including kids, whether on street corners or via online “dark net” markets.

The Home Office ’s own inter-national study found no link between tougher enforcement and levels of drug use. Prohibition puts a huge drain on scarce police resources and it just doesn’t work.

The Home Office ’s own inter-national study found no link between tougher enforcement and levels of drug use. Prohibition puts a huge drain on scarce police resources and it just doesn’t work. But it’s worse than that. What cannabis prohibition has achieved is to gift control of a market worth billions each year to organised crime and unregulated dealers.

This criminal market is closely associated with child slavery and human trafficking.

It also criminalises millions across the country, with tens of thousands getting a criminal record each year.

Yet probably a quarter of adults have tried cannabis, a crime punishable with up to five years’ jail and an unlimited fine.

The criminal market has also fuelled the emergence of ever more potent varieties of cannabis – the “skunk” that now dominates.

It’s more profitable for dealers but also more risky for the users who now cannot access milder, safer cannabis even if they want to.

Cannabis prohibition also created the market opportunity for Spice, a synthetic drug that is far more potent and toxic than the herbal cannabis it mimics.

Get 20% off premium weed and discover the latest products, news, and deals in cannabis.
August 27, 2017 — Last Updated November 27, 2019
Written by Todd Farmington