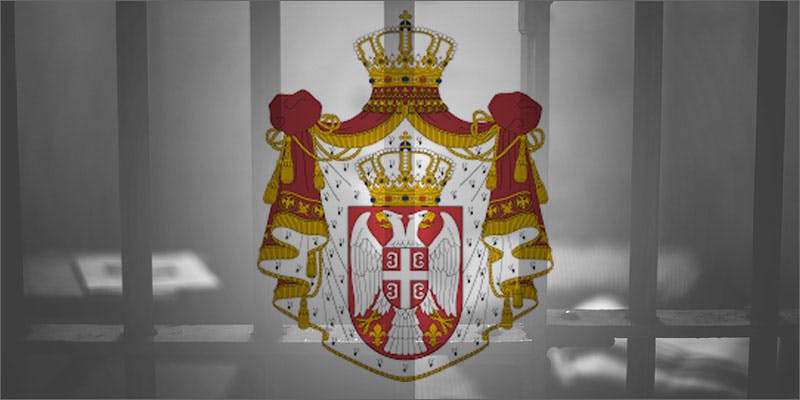 The Terminally Ill are Risking Jail Time for Medicinal Cannabis

In this documentary from VICE, Serbians are risking their lives to get ahold of the only medicine that proves to be effective.

Medical cannabis is no stranger to the United States and many other countries that have turned to legalization, but there are a handful of places where medical cannabis can be extremely difficult to attain. In Serbia, for example, cannabis is completely outlawed, and now, Serbians are doing just about anything they can to get ahold of the only medicine that proves to be effective and are risking their lives just to do so. Check out the documentary below from VICE, who went to Serbia and spoke to some people willing risk everything for their health.

A Serbian man, who wishes to remain anonymous, spoke with VICE about attaining medical cannabis oil for his mother. His mother, who was diagnosed with cancer, has found relief in medical cannabis, and she swears by its results. She told VICE,:

It’s important that I feel good. I’ve been eating well again. All is normal. It’s just that I’m aware I have cancer, that’s all. Otherwise, I’d say cancer, what? Cancer, what?

Since it is illegal, medical cannabis is considerably expensive in Serbia and costs the man and his mother about 600 Euros a month. The man admitted that if he were ever to get caught, he would have to serve 3 years in prison. He told VICE,

I’d gladly do time for mom. I’ll keep risking it, as long as I can get the oil and stay at her side, for her to have it. I’d like to see the judge who’d convict me for such an offense. What would he have done if he had a loved one in a situation like ours, God forbid?

I’m not a junkie. Neither is she. We’re just looking for a way for her to live, that’s all.

But unfortunately, not everyone in Serbia feels the same way…

When asked why she was avoiding using cannabis oil, Dr. Grujicic hesitated at first, asking to turn the cameras off. She finally explained that it’s for the safety of her patients since she doesn’t know what to expect with cannabis. Dr. Gruijic said,

The reason I’m against cannabis is the safety of patients. And because I am absolutely against legalizing a drug. For me, it is a drug.

Want to see the full video? Check it out below.

Do you think medical cannabis should be legalized worldwide? Let us know on social media or in the comments below.