Could Texas Be The Next State To Legalize Cannabis?

Thanks to the passing of medical cannabis policies in the recent election, Texas might get the change in their laws so many patients have been waiting for. 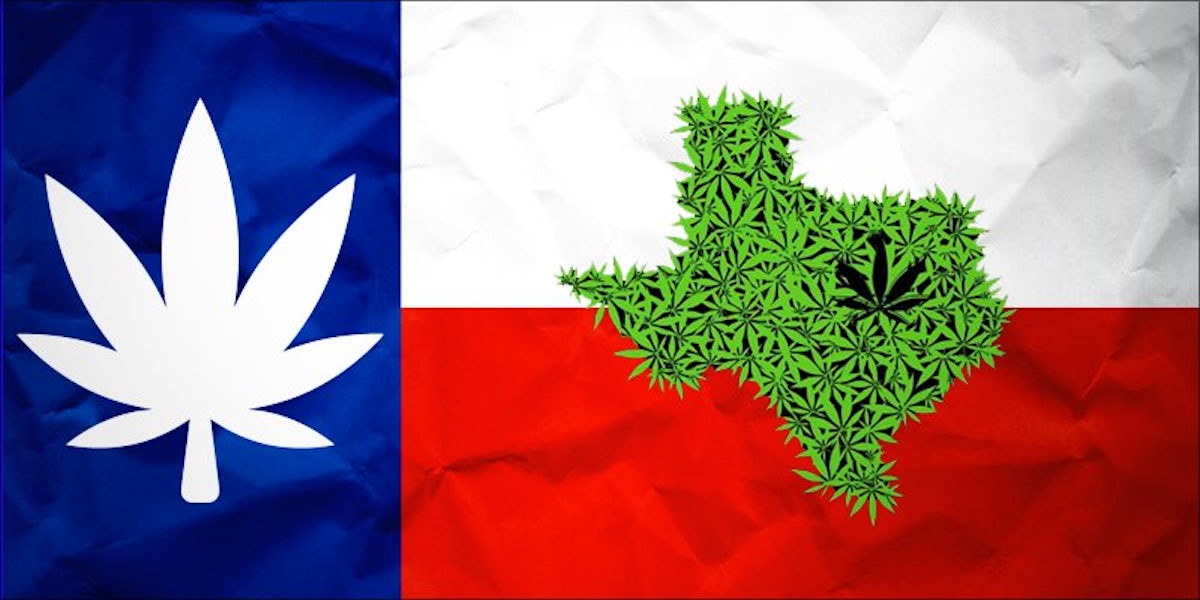 After the recent elections, more and more states are showing that we, as a nation, want cannabis legalized. Now, Texas cannabis advocates are waiting patiently for lawmakers to review a bill that would expand the legal medical cannabis market beyond the current restrictions of only permitting those patients suffering from intractable epilepsy to receive very low doses of THC.

In as little as a few weeks, Texas could see their medical cannabis policies expand and include a variety of new eligible illnesses.

Despite the fact that the state has carried one of the strictest medical cannabis policies in the country, thanks to the recent legalization in states like Florida and Arkansas, cannabis supporters believe Texas will finally take a serious look at making some much-needed changes to their own policy.

Heather Fazio, the Texas Political Director of the Marijuana Policy Project, has been working on a new bill to allow for a more accepting cannabis program. She is certain there are many others who would benefit from the life-saving properties offered by medical cannabis.

Probably the most important election outcome was that of the President-elect Donald Trump now has the power to change any state-level laws and make cannabis fully illegal once again.

While he has made mixed comments about the issue, John Herman, a political science professor, believes Trump could enact certain laws for border states, like Texas, who see a higher-than-average rate of illegal drugs pouring in from Mexico.

President-elect Trump could rescind and say that states can’t pass their own laws. We are border states. There are illegal drugs. We have some of the toughest laws on criminalization of a controlled substance.

With all these facts in place, it’s likely Texas will have a tougher time passing any amendments to their medical cannabis policies. However, advocates remain hopeful and believe their perseverance in about to pay off.

Enjoy the latest and greatest from Herb, enter your email below to get exciting cannabis updates delivered to your inbox.
November 15, 2016 — Last Updated December 05, 2019
Written by Dee Giznik