Turns Out, Most People Want Weed Legalized in Thailand

Thai Visa users overwhelmingly support the legalization of medical and recreational cannabis use in Thailand. Imagine if it happened… 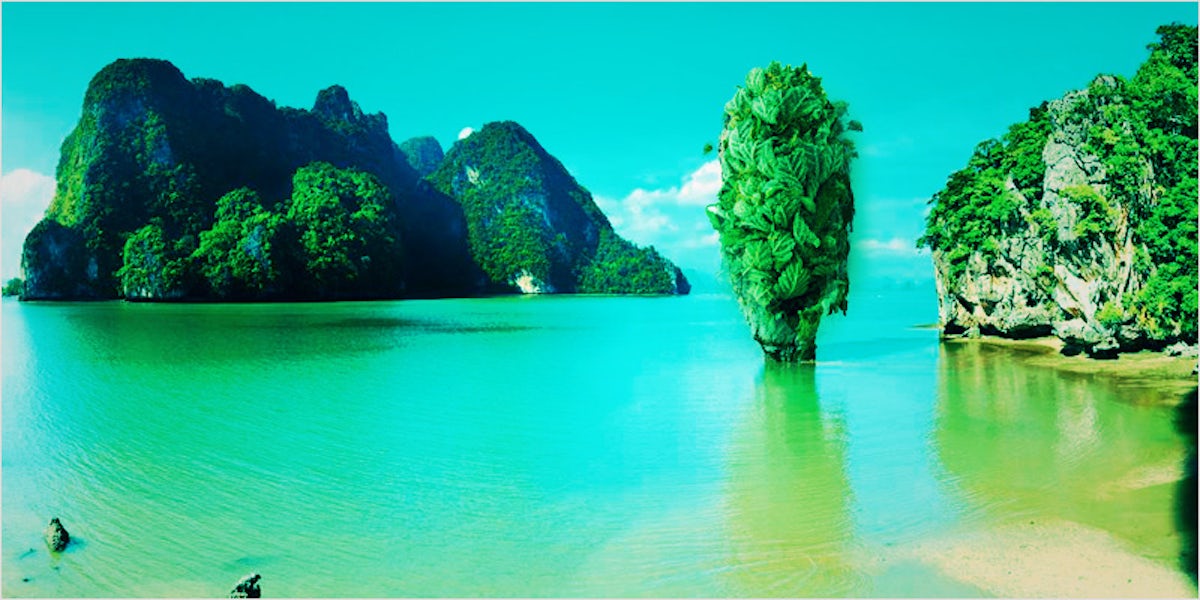 A new survey from Thai Visa is asking users if they think Thailand should legalize cannabis. While the comments leave something to be desired, the poll itself led to some astounding results. Not only do people think Thailand should legalize medical cannabis, but recreational use, too. The beautiful country would only be enhanced by allowing tourists and residents to purchase legal cannabis, ensuring everyone is thoroughly enjoying all that Thailand has to offer.

When locations or companies want feedback about a certain topic the best way to get true answers is to blindly ask participants what they think. While there were no rules as to who could answer the question, Thai Visa posted a poll for all members to vote and comment on. The result of 359 votes was overwhelmingly in favor of full-blown legalization.

Participants were asked to select one of three answers to the questions, “Do you believe that Marijuana should be legalized in Thailand?” The answer options were simple enough:

It should come as no surprise that 80.24% of members voted “Yes” for recreational and medical legalization. Coming in second was the option to legalize strictly for medical conditions, with 12.98% of the vote. Lastly, the option to keep all cannabis illegal failed miserably, only obtaining just 6.78% of members’ support.

Comments are a powerful way to let your stupidity be heard

We’ve all heard of “Comment Trolls,” those people who bash things just for the sake of bashing. The comment section on this poll is full of self-righteous, misinformed participants, who seriously need to take a moment to review the properties and proven power of medical cannabis.

Senior Member Yogi100 honestly had the most laughable response,

Britain as well as other countries has seen it’s standards drop and its society has been on a downward spiral ever since marijuana was introduced and has been more or less accepted. All drugs should be outlawed like they used to be when we lived in a world based on morals, decency and the possession of a work ethic. Much more severe sentencing should be introduced to discourage the use of any drugs.

We’ve always had drunken violence but not the lazy, shiftless behavior exhibited by those that inhabit the dream world associated with marijuana. And it DOES often lead the user on to harder drugs which often prove to be impossible to get off of and leads those who partake into a life of crime that inflicts misery upon the victims and themselves.

Dreamworld? Okay. However, support for Thailand’s legalization is in much more abundance than these ridiculous members. Senior Member Z42 responded to Yogi100’s comment with the exact words we’re all thinking.

I agree! Cannabis use, legal or illegal, has no bearing on someone’s morals or work ethic. One of the largest issues legalization is facing is the uneducated views of people like Yogi100, who hide behind unfounded claims and cling to ideals that were never true to begin with.

As more and more people step forward, having experienced firsthand the power of cannabis, the world will begin to understand how important legalizing this vital medication really is, and decision-making authorities will begin to listen.

Get 20% off premium weed and discover the latest products, news, and deals in cannabis.
September 06, 2016 — Last Updated December 05, 2019
Written by Dee Giznik