Now Reading:legalization | The Numbers Don’t Lie: Why The Drop in Possession Arrests? 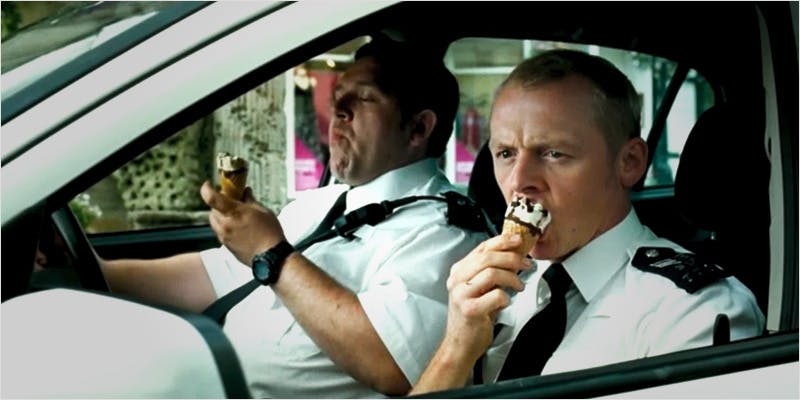 The Numbers Don’t Lie: Why The Drop in Possession Arrests?

On rare occasion, those meant to enforce unjust laws realize how wrong the laws are, and refuse to obey. This is what it means to protect and serve the people.

On rare occasion, those meant to enforce unjust laws realize how wrong the laws are, and refuse to obey. This is what it means to protect and serve the people. America, take notice, because you might be getting shown up. England is taking initiative, and the police are leading the change.

A trend of tolerance

Arrests for simple possession in England and Wales dropped from 35,367 in 2010 to 19,115 in 2015, cautions fell 48%, and the number of people charged fell 33%. All this while crime survey data shows that cannabis use remained roughly the same during the five-year period.

Steve Rolles, a senior policy analyst for the drug reform group Transform, spoke on the trend:

“In direct contrast to the Government’s tough on drugs rhetoric, it’s clear that levels of use have little or nothing to do with policing tactics, wo why do we continue to waste police time and still criminalise tens of thousands of young people? It’s time to deal with cannabis as a public health issue to be responsibly managed, not a crime to be punished.”

Many activists are praising law enforcement for their compassion, despite the lack of action on the part of the government, including  Peter Reynolds, the president of CLEAR, the UK’s largest cannabis policy group

“This is excellent news as it means that police are concentrating on real crimes that cause harm to people, Unlike other nations which are introducing evidence-based reform, the UK is paralyzed about its cannabis policy because it’s based not on reducing harm but on appeasing readers of tabloid newspapers. UK drugs policy actually causes far more harm than cannabis does. Thank heavens the police are taking an intelligent approach, something that our government seems incapable of.”

Lee Harris is a candidate for mayor in London, and part of the Cannabis Is Safer Than Alcohol political party. He has gained a surprisingly large support base for an independent, displaying the turn of the tide in public opinion on cannabis law.

“The falling numbers of arrests for offences related to cannabis is part of a bigger trend around the world as governments at national and regional levels are developing rational, evidence based policies as alternatives to criminalizing cannabis consumers. Not only does this help to protect consumers, it puts valuable tax receipts back into supporting public services.”

“Here in the UK and in London decriminalization is occurring by stealth. This still leaves the black market and organized crime as the sole provider. This is unacceptable given the potential health risks and the impact on communities. Surely now we must accept the need to regulate and tax cannabis consumption in the public interest.”

Ahead of the curve

Cannabis is the most used illegal drug in the UK, and was reclassified in 2009 from a Class C drug to a Class B drug. The UK is also the only country where Sativex, a prescription oral spray directly made from the cannabis plant, rather than a synthesized drug, is licensed for treatment.

Do you think that England will beat the United States to the goal of national legalization of cannabis? Do you think that pressure from Canada and the UK would help spur the national movement in the US? Share your thoughts on social media or in the comments below.