Now Reading:legalization | Is This Proof That Trudeau Is Going Back On His Legalization Timeline? 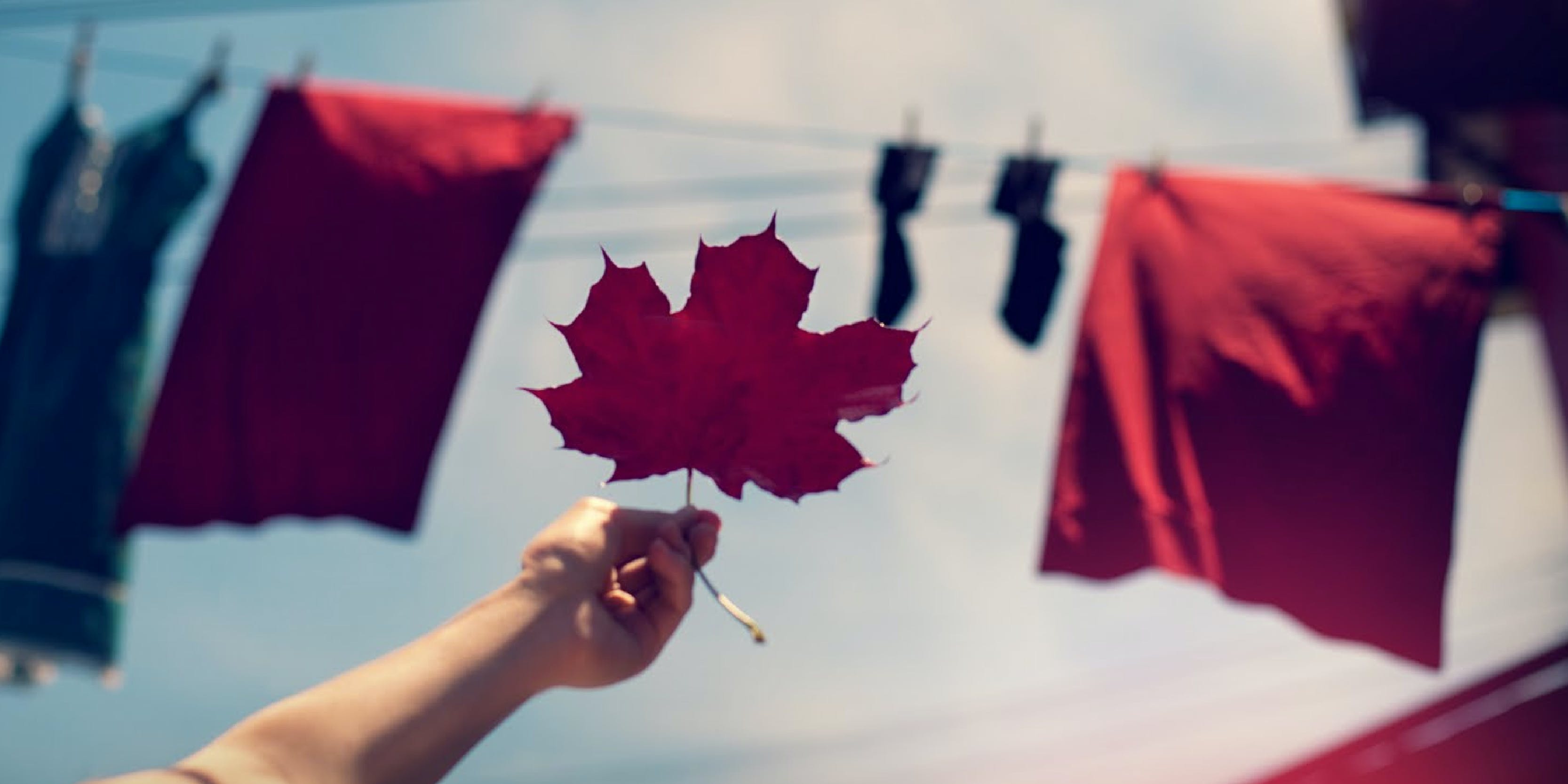 Is This Proof That Trudeau Is Going Back On His Legalization Timeline?

Just after everyone thought 2017 would be Canada’s year…

With many Canadians keen to see recreational cannabis legalized this spring, it comes as a surprise to hear the government’s realistic timeline. After the Task Force had released their recommendations for the best policies surrounding legalization, the amount of time that it would take to implement them has started to sink in.

The Task Force believes the time is now

Experts in the Liberal government are looking at 2019 as the most likely year to have the recreational policies implemented into the law. This is concerning for the thousands of people around the country that will be arrested for possession in the next two years.

Senior officials are saying that because of the power of each province in creating their own policies surrounding cannabis distribution, it’s going to take a long time to establish the laws.

Since the provinces will have to come up with their own distribution and retail plans, experts are saying that 2019 is the most likely year for nationwide legalization to be attained.

Many are disappointed with these predictions, as the cannabis task force had recently made a statement about how eager Canadians and the government were for the new plan.

As a matter of public policy, now is the time to move away from a system that for decades has been based on prohibition of cannabis, into a regulated and legal market. – Anne McLellan, Chair of the Task Force

Trudeau still wants the law to be enforced

If Canadian police were to follow suit on what the Prime Minister is saying, then there would be huge amounts of arrests in the coming years.

Not only would casual recreational users be charged, but the hundreds of dispensaries that have popped up all around the country would be shut down.

Lives would be ruined with criminal records, all in a time when cannabis legalization is just around the corner.

So, what would be the harm in decriminalizing possession of cannabis for the time being? Why should tax payer funds go towards enforcing a law that will soon be irrelevant?

The PM argues that they want to take their time to allow the best possible strategies for legalization to become reality, they simply don’t want to feel rushed.

But since he always argues that the current prohibition system is broken, wouldn’t it make total sense to loosen up the laws surrounding cannabis possession?

Why do people have to be arrested while the government stumbles through the bureaucracy in passing legislation?