The TSA said that medical cannabis is OK on planes… and then they took it back. Here’s the scoop on the TSA’s recent website snafu. 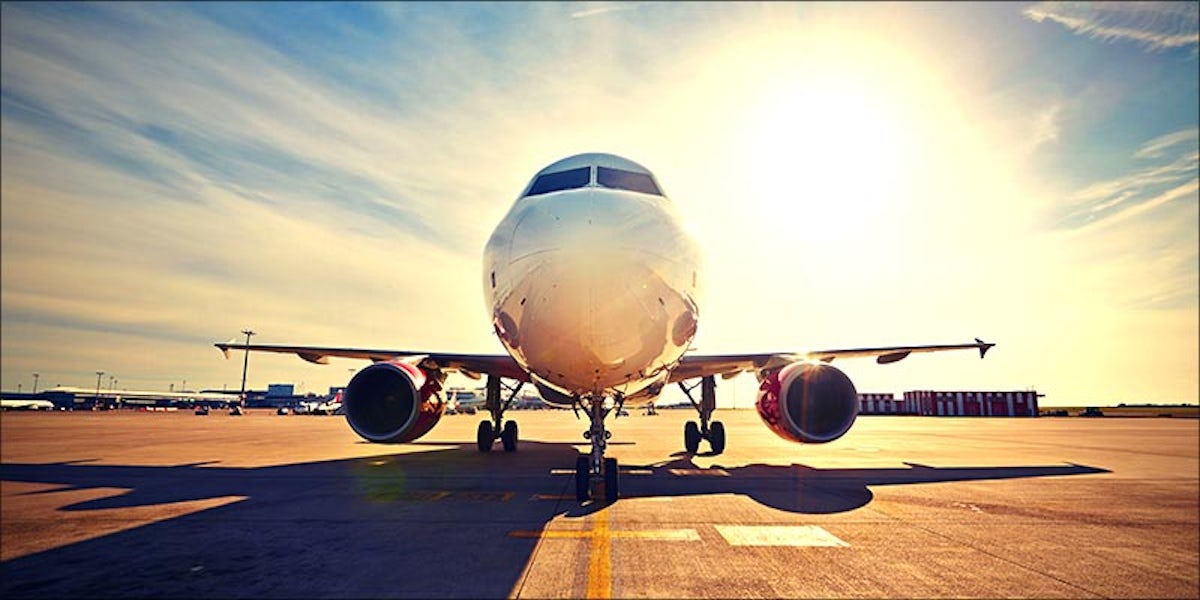 The Transit Security Administration (TSA) gave a lot of medical cannabis patients false hope on April, 05. For a brief 24 hours, TSA had listed that it was safe to bring medical cannabis in both carry-on and checked baggage. Unfortunately, the TSA quickly reversed it’s stance, claiming it was an accident. But, that wasn’t before some cannabis activist groups began tentatively celebrating the potential newfound freedom.

On its website, the TSA has a big “What Can I Bring?” section. For a fleeting moment, this page gave a big green “Yes” to medical cannabis. This was a big change from before, as the TSA has been historically against medical cannabis due to the federal illegality of the herb.

Surprised and excited by the sudden change in rhetoric, cannabis advocates took note of the changes and announced them over social media. Unfortunately, the excitement was a little premature. After word got about the TSA’s false change in policy, the institution quickly corrected the misinformation.

In response to a celebratory tweet from Canna Advisors, the TSA wrote,

We’re sorry for any confusion. A mistake was made in the database of our new ‘What Can I Bring’ tool.

A mere 24 hours after the organization accidentally gave the green light to medical cannabis, the TSA edited their page and now has firmly articulated that no, medical cannabis is still not allowed on domestic or international flights.

Will cannabis ever be allowed on planes?

Over the past several years, cannabis policy in the United States has changed drastically. As reported by The Guardian, only six US states ban all forms of cannabis.

This means that the strict travel ban on the herb serves the interests of a small minority, rather than the citizens in the majority of US states, which are more accepting of medical and recreational cannabis.

Like many in the cannabis world, Capecchi knows several people who consume cannabis before flights or confidently take the herb with them while traveling. He speculates,

What probably happened is that someone thought, ‘Let’s put our practice into policy.’ But when they put it up on the website, someone higher up took umbrage with that and had them take it down.

Though getting busted for cannabis is a major fear among those willing to risk walking onto a plane with a joint, the TSA has explained that its job is not to search for illicit drugs. In a simple statement regarding the website error, the TSA mentions,

Our officers are not looking for illegal narcotics, but they have to report them to law enforcement when discovered.

While the TSA’s recent change appeared to be an accident, there’s no doubt that the administration will be forced to contend with the changing cannabis landscape sometime in the near future.

Get 20% off premium weed and discover the latest products, news, and deals in cannabis.
April 07, 2017 — Last Updated
Written by Anna Wilcox