US Attorney For Oregon Announced He Will Enforce Federal Cannabis Prohibition

While cannabis sales are legal in Oregon, overproduction led US Attorney Billy Williams to state that federal marijuana prohibition will still be enforced. 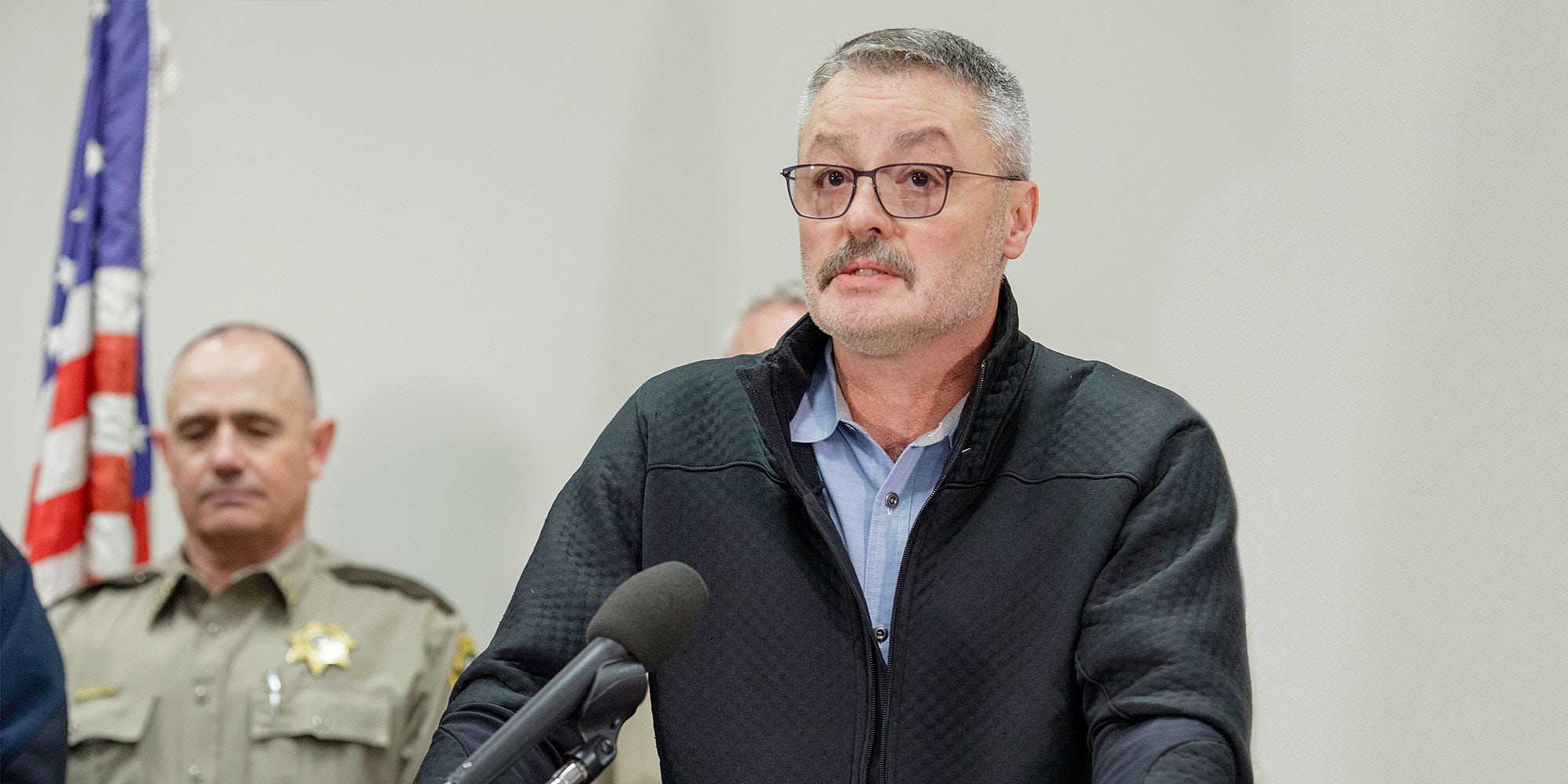 Billy Williams the United States Attorney for the District of Oregon speaks during a press conference January 27, 2016 at the Harney County Chamber of Commercein Burns, Oregon. (Photo by Rob Kerr/AFP/Getty Images)

The US Attorney for Oregon, Billy Williams, has announced that his office will now actively enforce the federal ban on cannabis within the state. This marks the first cannabis enforcement policy put forward by a US Attorney since the Cole memo was rescinded in January. But while Williams office will now see more cannabis-related cases, priority will be placed on those violate federal trafficking laws as well as the state’s regulations.

After scrapping the Obama era-protections, which prevented the Department of Justice (DOJ) from enforcing the federal marijuana ban against legally operating cannabis businesses, Attorney General Jeff Sessions announced that he would leave the enforcement of the ban to local US Attorneys.

The decision initially caused panic as states which had legalized marijuana feared a federal crackdown. But as time went by and US Attorney’s around the country indicated that it would be business as usual fears of a DOJ involvement subsided.

Now, as the Beaver State faces a surplus of cannabis which has grown to three times more than the state can consume, Willaims is moving to scale back out of state trafficking among other violations.

His announcement came in the form of a memo released on May 18th which outlined the office’s priorities going forward.

Business owners have told the Oregonian that there is little reason to believe the US Attorney would pursue the state’s legal businesses, while Williams emphasized that he would only prosecute federal violations that are consistent with what his office can afford.

“I will not make broad proclamations of blanket immunity from prosecution to those who violate federal law,” Williams wrote. “At the same time, our office’s resources are finite,” he added, echoing a statement made by Sessions in March when the AG admitted to reporters that the DOJ does not have the resources to enforce the federal ban.

As a result, Williams said that his office would resort to measures such as the controversial method of asset forfeiture in which law enforcement seizes property and money on suspicion that they could be connected to a crime. The technique is used in drug cases in which money is confiscated and later used to fund law enforcement operations.

Williams has also advised the governor’s office to consider setting a limit for the number of cannabis business, and growers license the state issues – for which there is currently no limit.

“[T]here can be no doubt that there is significant overproduction of marijuana in Oregon,” Williams wrote in his memo which listed overproduction and out of state trafficking as the top priority.

According to a February audit commissioned by the Secretary of State’s office, the Oregon Liquor Control Commission, the body which oversees the states recreational market, lacks the resources and inspectors to prevent out of state trafficking adequately.

“Notably,” Willaims wrote, “since broader legalization took effect in 2015, large quantities of marijuana from Oregon have been seized in 30 states, most of which continue to prohibit marijuana.”

In a 2017 report made public by the Oregonian, state police found that Oregon exported twice as much cannabis to the black market in 2016 than neighboring Washington, despite having legalized three years later. Police traced Oregon grown cannabis to nearby states like Idaho and as far as New York and Florida.

Other priorities included public safety concerns over illicit hash oil labs and the enforcement of the state’s age restriction for legal purchases of cannabis, which is set to 21.

In January, the state tripled its fines for selling to minors after state officials discovered that nearly 20 percent of licensed retailers had sold to under-aged decoys sent by state regulators to test compliance with the law.

Get 20% off premium weed and discover the latest products, news, and deals in cannabis.
May 26, 2018 — Last Updated
Written by Miroslav Tomoski