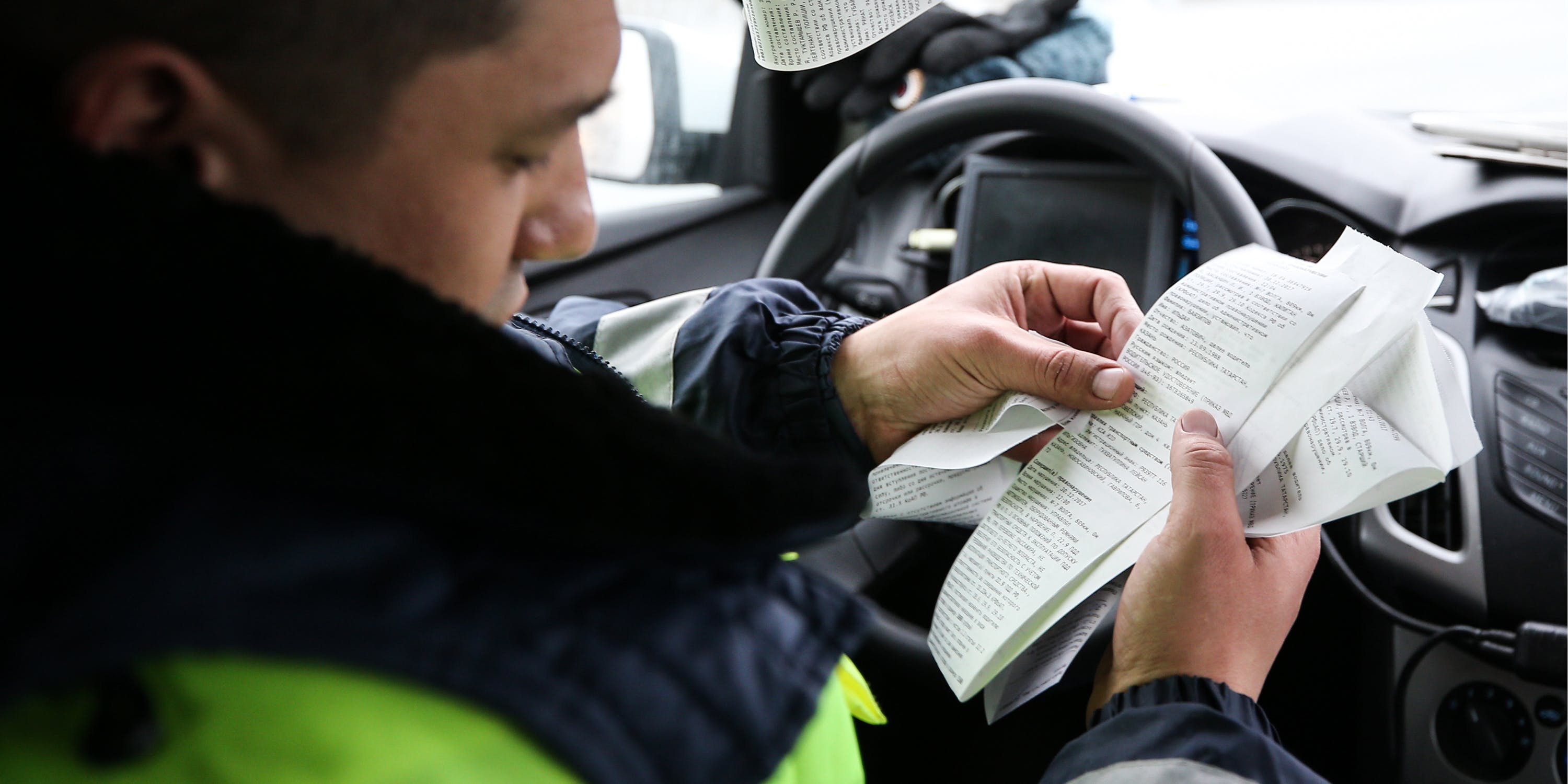 Vermont considers fining its citizens for smelling like weed

Lawmakers consider a bill that defines the smell of weed as a “public nuisance.”

Earlier this year, lawmakers in the state of Vermont voted in favor of legalizing the possession of recreational cannabis, but that doesn’t mean Vermont’s smokers are totally in the clear. As pot policy is shaping up to go into effect this summer, Vermont is now deciding if you can be fined for, if not being a pothead, smelling like one.

For generations, smokers have had to be at least somewhat conscious of the smell they leave in their wake. Being hit by a screen of frankincense or seeing an unusually placed toilet paper roll usually means that someone is trying to cover their tracks.

Like many states, legalized cannabis in Vermont doesn’t mean it’s legal to smoke in public. But the state is also deciding on what the limitations are for smoking in private. The bill Vermont lawmakers are considering would define the smell of weed as a ‘public nuisance,’ which can already be ticketed in the state.

“I feel, as a non-marijuana user, that I should not have somebody else’s use impact my life,” said Trevor Whipple, South Burlington Police Chief.

Landlords appear to be on the fence about the proposal. Most landlords already indicate prohibitions around smoking pot and cigarettes in leases.

Some lawmakers see it as an unnecessary provision too. “We might be jumping the gun on this one a little bit,” said Representative Cindy Weed. “What problem are we trying to solve?”