Weed Available At Walmart, But Not As You’d Think 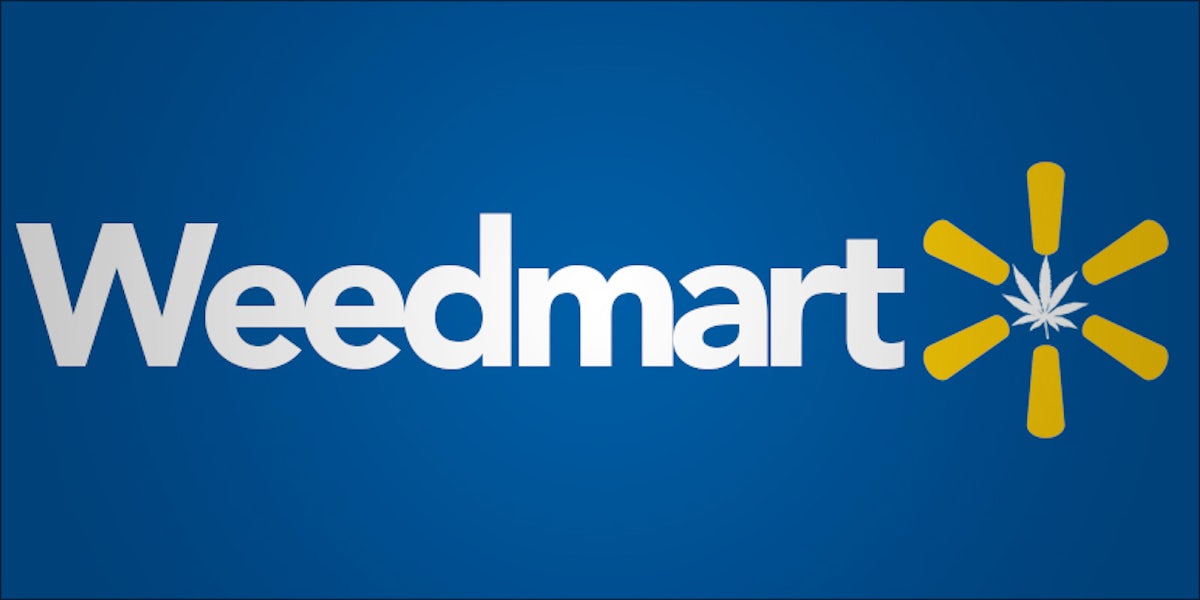 We all yearn for the day weed is as easy to get as going to your local Walmart. For residents in one Tennessee city, it was, at least for a moment. Police found the good ole green growing behind the store in Nashville.

Wait a minute, I’ve seen that before

A team of contractors worked out in the field behind the Nashville Walmart on the 3400 block of Dickerson Pike. Accompanied by a Walmart security guard, who happened to be a former police officer, they went about their work.

In the course of their job, they happened upon four plants that stood out from the usual shrubbery. The guard knew exactly what the plants were, and called the police.

Police arrived on the scene and removed the plants. Then authorities spent thousands of taxpayer dollars to have an aerial recon team check the area for “massive grow operations.”

Turns out, it was just the four plants. Oh well, better that busting dangerous criminals. I wonder if they had a picnic while they were out in the woods.

Oh my gosh, it’s so dangerous

No it wasn’t quite this extreme, but still. Who can’t help but laugh when police break out the big toys to clean up what amounts to unauthorized landscaping. Walmart employees claim they see teenagers hanging out in the wooded area behind the store on a frequent basis.

But the illegal gardening operation remains a mystery. So far the only suspects taken into custody resemble a Roswell conspiracy: 6-foot tall and green.

Why the local cops have to make a stink

Of course, the main opposition to the measure actually becoming law is the same department that got to spend their day playing in the woods instead of catching dangerous criminals.

Are they afraid that cannabis takes up so much of their time, that should busting it cease to be a crime, more of them will end up as Walmart security?

Do you think that fear of becoming redundant makes police fight against cannabis even harder? Which are they more afraid of, a plant or a pink slip? Share with us on Facebook, Twitter, or in the comments below.

Get 20% off premium weed and discover the latest products, news, and deals in cannabis.
August 31, 2016 — Last Updated December 11, 2019
Written by Christopher Teague