Smugglers were caught with 4000 lbs of cannabis hidden in fake key limes coming across the US border from Mexico on a tractor trailer. 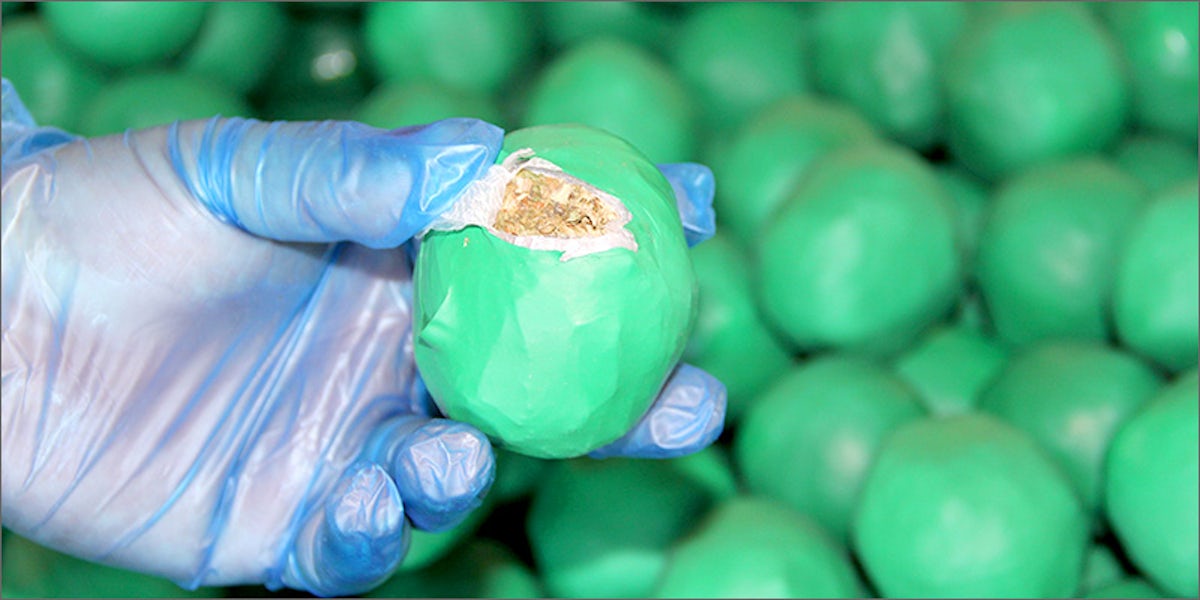 Here we have another cannabis bust at the border using imitation produce. This time, smugglers were caught with 4000 lbs of cannabis hidden in fake key limes. The shipment was coming into the southern US border from Mexico on a tractor trailer on January 30th.

Homeland Security and U.S. Customs and Border Protection are investigating the smuggling attempt of the nearly $800,000 USD worth of cannabis. You’d think that these importers would figure out a different way to bring in cannabis because using produce obviously isn’t working.

It seems that these border busts are making the news almost on a monthly basis recently. And it doesn’t seem to make much sense. With all the states that have legal cannabis now, how is it that these Mexican grower/smugglers still have customers to sell to?

It must be so much easier to buy cannabis from a nearby state with legal cannabis than from illegal distributors from a different country.

Not only does local cannabis seem much more attractive to consumers, but the quality of buds from Mexico couldn’t even compare with officially grown cannabis here in the states.

Even if the quality was identical upon harvesting, who wants to buy cannabis that was put into airtight bags and then smashed into fake produce such as these key limes?

For every news headline where someone was caught trying to smuggle cannabis in an odd way, there are hundreds of successful imports that don’t get caught. So when buying black market cannabis, it’s always better to support local or at least American growers or distributors.

But sooner or later, the booming American cannabis industry will totally dominate the entire country, leaving smugglers from Mexico with a disappearing customer base.

Check out these other hilarious smuggling fails:

Enjoy the latest and greatest from Herb, enter your email below to get exciting cannabis updates delivered to your inbox.
February 11, 2017 — Last Updated December 05, 2019
Written by Lukas W