You know how you can tell medical cannabis has reached the heartland of America? When it’s legalized in West Virginia. That’s what happened yesterday. 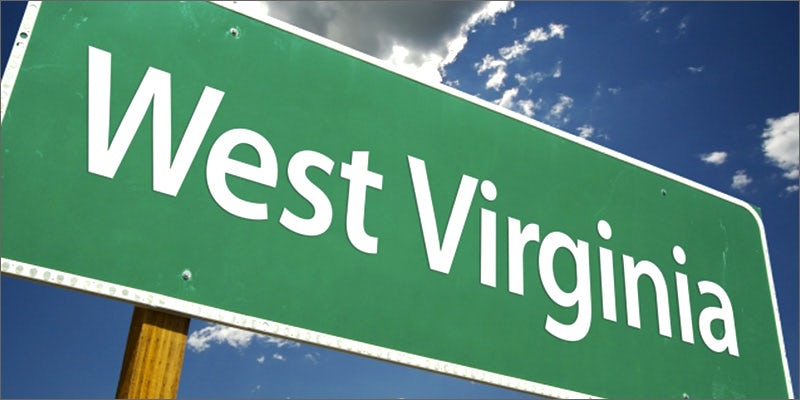 You know how you can tell medical cannabis has reached the heartland of America? When it’s legalized in West Virginia, that’s how. That’s what happened on Wednesday. West Virginia became the 29th state in the USA to enact a law allowing seriously patients to access medical marijuana if their doctors recommend it.

SB 386, titled the West Virginia Medical Cannabis Act, was introduced by Sen. Richard Ojeda (D-Logan) and, unfortunately, was seriously watered down in the House before receiving final legislative approval on April 6.

Patients with listed qualifying medical conditions will be allowed to use extracts, tinctures, and other preparations of marijuana, but, unfortunately, not marijuana in flower or leaf form.

A summary of the bill is available here.

We’ve got a monumental day. We’ve got a day exemplifying really just the compassion West Virginians have for their fellow man.

With great pleasure, I’m going to sign this into law, and I think all of us will feel good we are doing something good for a family out there. – Gov. Justice

This legislation is going to benefit countless West Virginia patients and families for years to come. Medical marijuana can be effective in treating a variety of debilitating conditions and symptoms.

It is a proven pain reliever, and it is far less toxic and less addictive than a lot of prescription drugs. Providing patients with a safer alternative to opioids could turn out to be a godsend for this state.

West Virginia has been plagued by the opioid addiction epidemic currently sweeping the nation. Its overdose death rate far outpaces any other state, reports the Associated Press.

Intensifying public support and a growing body of evidence are driving the rapid growth in the number of states adopting medical marijuana laws.

Lawmakers are also learning about marijuana’s medical benefits from friends, family members, and constituents who have experienced them firsthand in other states.

More than nine out of 10 American voters think marijuana should be legal for medical purposes. In light of this near universal support, it is shocking that some legislatures still have not adopted effective medical marijuana laws. – Matt Simon

Get 20% off premium weed and discover the latest products, news, and deals in cannabis.
April 20, 2017 — Last Updated
Written by Steve Elliott