He blames marijuana for the state’s overdose crisis. 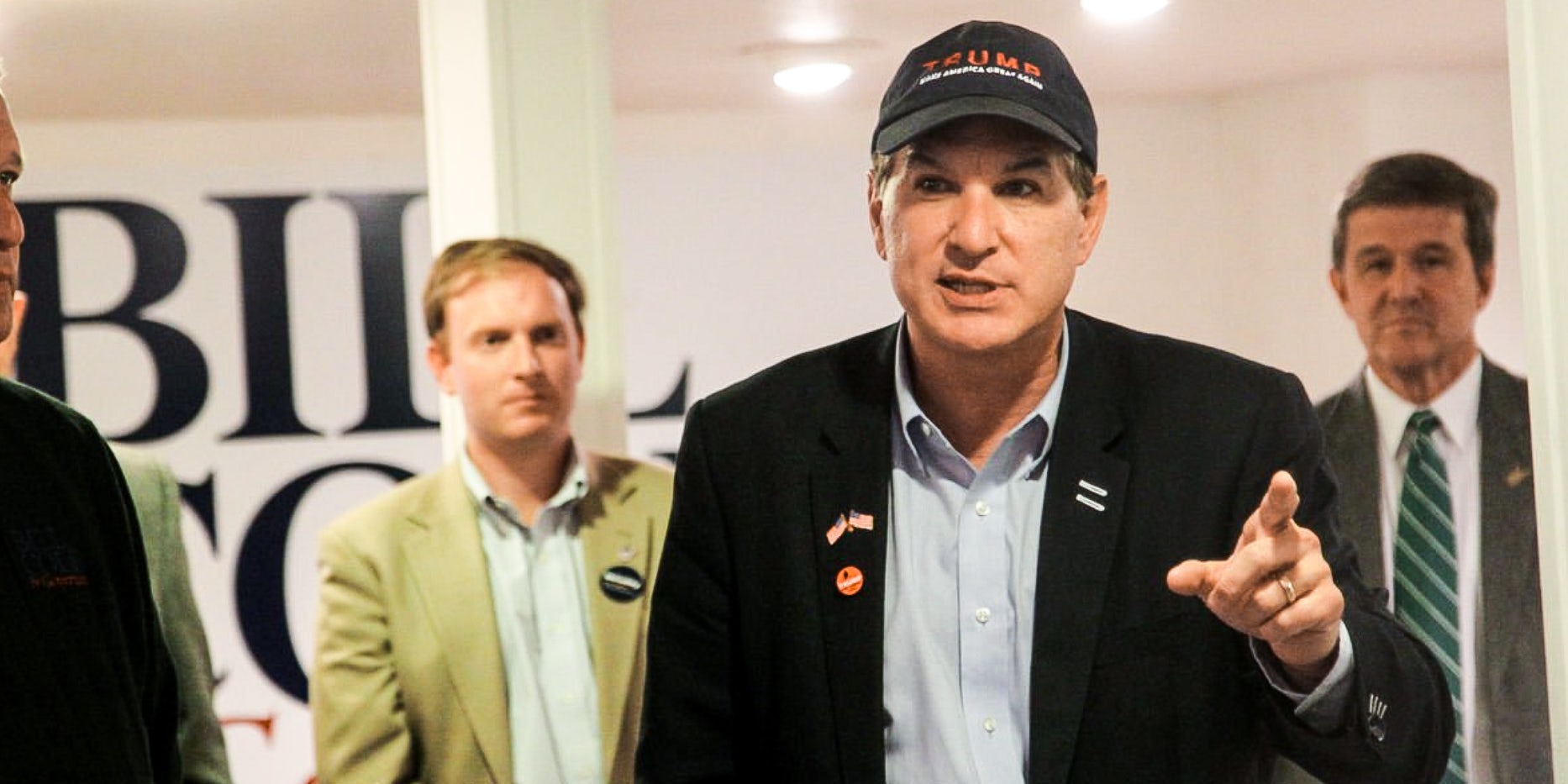 U.S. Attorney Mike Stuart of West Virginia, a Trump appointee who took office in January, didn’t spend much time in his new position before stirring up some controversy. Last week, Stuart tweeted about the “gateway theory,” a continuously debunked theory that marijuana leads to the use of harder, dangerous drugs. In the same tweet, Stuart promised to “AGGRESSIVELY” enforce federal marijuana laws.

While U.S. Attorney Stuart, of course, gets to have his own opinions regarding cannabis, he doesn’t get to have his own facts. His tweet collides head-on with much of what scientists have learned about the herb.

“Scientists long ago abandoned the idea that marijuana causes users to try other drugs,” TIME reports. “Since then, numerous other studies have failed to support the gateway idea.”

For decades, the gateway theory was a leading argument for prohibition. But now, DARE, the group which notoriously misinformed children about the risks of marijuana in the 80s and 90s, admits that the overwhelming majority of people who smoke pot never graduate to hard drugs. Last year, the Drug Enforcement Administration also quietly removed a report on the gateway theory from its website.

“These myths have been at the heart of positions held by marijuana prohibitionists and often served as their platform when voting against medical cannabis legislation,” wrote American for Safe Access founder Steph Sherer at the time.

In 1999, the Institute of Medicine of the National Academy of Sciences reported to Congress on the alleged dangers of medical marijuana. The Institute’s report flatly stated, “there is no conclusive evidence that the drug effects of marijuana are causally linked to the subsequent abuse of other illicit drugs.” 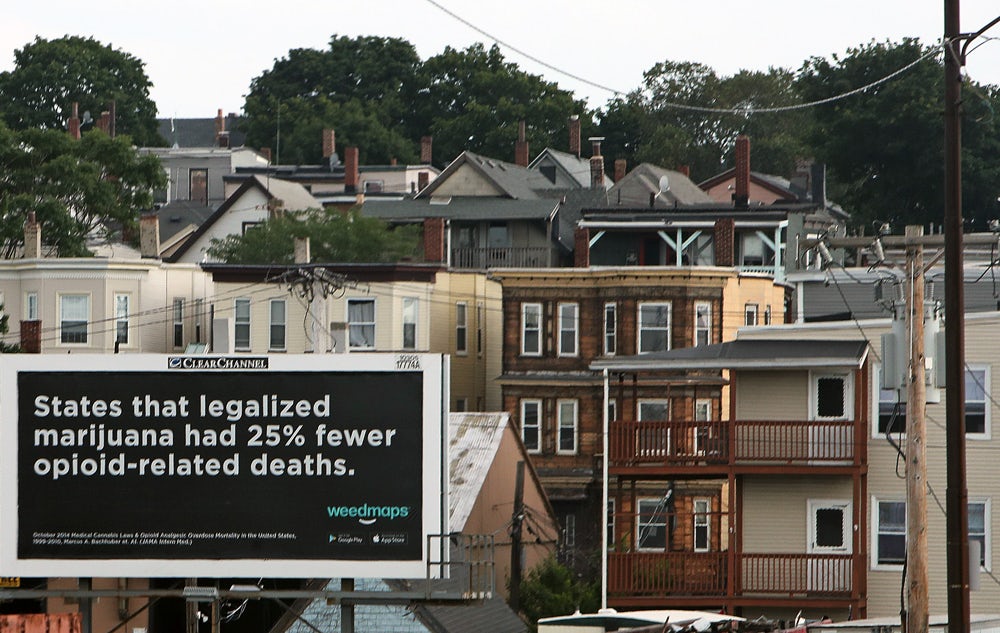 Recently, attempts by anti-cannabis folks to bring the moribund gateway theory back to life have surfaced. U.S. Attorney Stuart’s tweet can properly be seen as part of that unfortunate trend.

Ironically, substance abuse researchers are finding that cannabis, in many cases, holds promise for helping addicts recover. A study, recently released by the RAND Corporation, found that people living in states with easy access to marijuana are less likely to overdose from opioids. The results affirm the promise of cannabis as a potential solution for the opioid crisis, which is now considered the largest drug epidemic in American history. According to the Centers for Disease Control, as of 2016, West Virginia had the highest drug overdose rate in the U.S.

Get 20% off premium weed and discover the latest products, news, and deals in cannabis.
March 18, 2018 — Last Updated
Written by Steve Elliott