White House to Unveil its Legalization Policy After the Election

Congressman Dana Rohrabacher says he has been talking to people inside the White House about cannabis legalization. 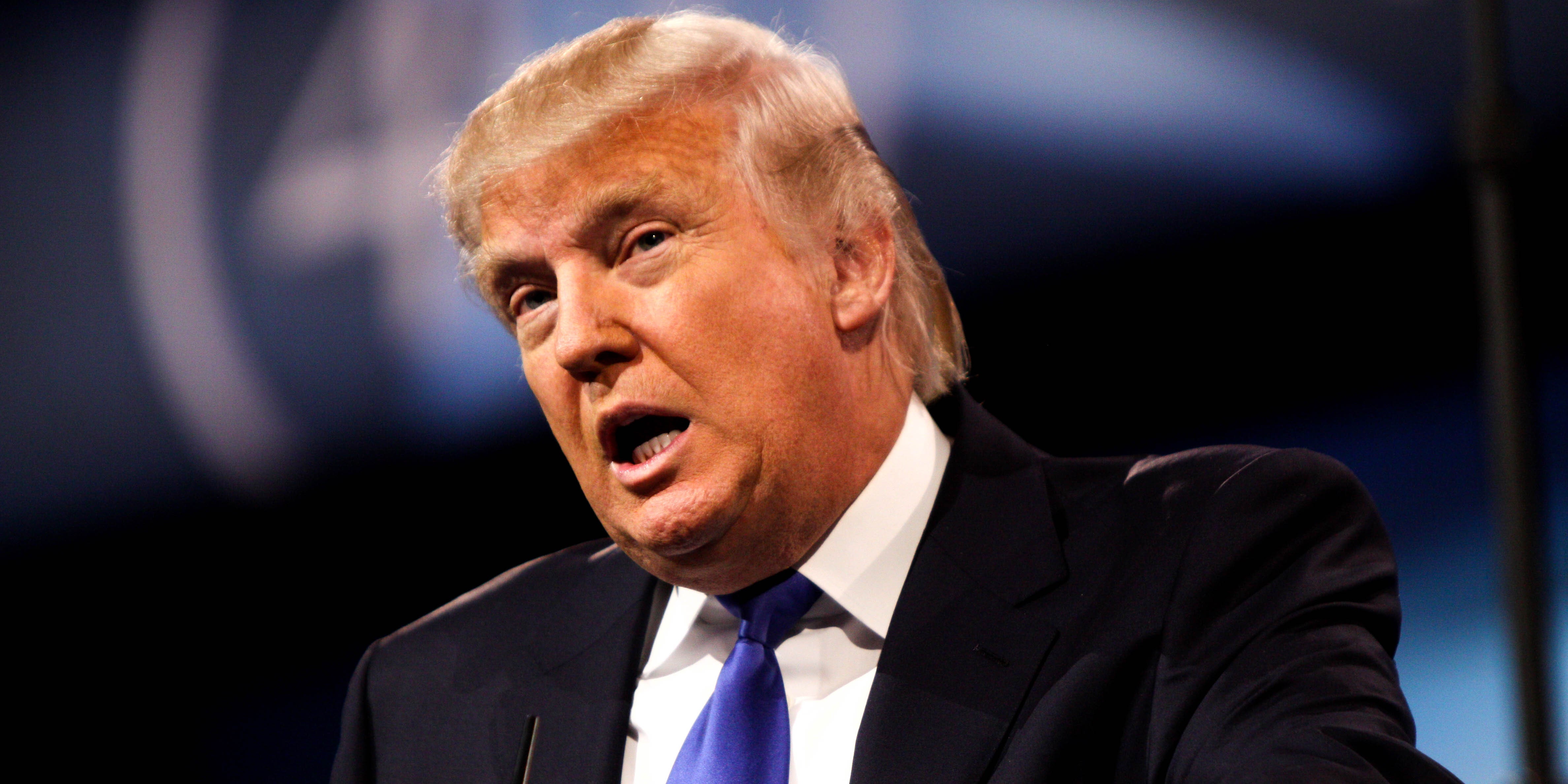 The White House is expected to unveil its plan to legalize cannabis, according to Congressman Dana Rohrabacher (R-CA), who says that he has spoken to sources from the Trump administration on the issue.

“I have been talking to people inside the White House who know, and inside the president’s entourage…” Rohrabacher told Fox Business on Friday (Oct 12). “I have talked to them at length. I have been reassured that the president intends on keeping his campaign promise.”

During the 2016 election, then-candidate Donald Trump made multiple references to his opinion on cannabis and its legalization. In more than one interview and at least one rally on the campaign trail, Trump stated his support for a plan to legalize that would allow states to decide if it would be legal within their own borders.

Rep. Rohrabacher has been a long-time supporter of cannabis legalization and is considered one of the Hill’s leading lawmakers on the issue. He is a member of Congress’ Cannabis Caucus and is the namesake on a piece of recurring legislation known as the Rohrabacher-Blumenauer amendment, which protects medical cannabis states from federal law enforcement.

“I would expect after the election, we will sit down and we’ll start hammering out something that is specific and real,” Rohrabacher said. However, the congressman may not be around to see that deal, as he is facing a tough battle for reelection against Democrat Harley Rouda who also supports legalization.

The news of an imminent deal comes after a report published by Buzzfeed News suggested that the Trump administration has been ordering executive staff to collect negative information about cannabis and its effects.

According to the report, BuzzFeed obtained unpublished memos from something called the Marijuana Policy Coordination Committee which demanded that the DEA, EPA, and Department of Defense, among other agencies, “identify marijuana threats; issues created by state marijuana initiatives; and consequences of use, production, and trafficking on national health, safety, and security.”

At this point, it appears that conflicting reports are painting an extremely confusing picture of where the administration stands on the issue of legalization. No significant changes in policy have been made since Attorney General Jeff Sessions rescinded the Cole Memo in January, sending legal states and stocks into a temporary panic.

But in April, President Trump stated in front of reporters that he would support a plan to legalize cannabis so long as states were allowed to decide for themselves, almost immediately after Sens. Elizabeth Warren (D-MA) and Cory Gardner (R-CO) introduced legislation that would do just that.

Get 20% off premium weed and discover the latest products, news, and deals in cannabis.
October 14, 2018 — Last Updated
Written by Miroslav Tomoski