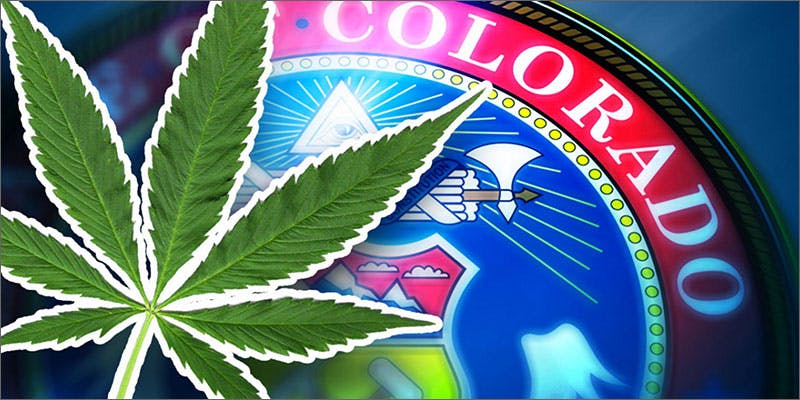 A small coalition of cannabis industry insiders have proposed sweeping legislation in Colorado that would significantly alter the state’s cannabis laws.

A small coalition of cannabis-related organizations has proposed sweeping legislation in Colorado that would significantly alter the state’s cannabis laws. The Colorado Cannabis Chamber of Commerce and the Marijuana Industry Group crafted the draft legislation – titled “Concerning Marijuana” and numbering nearly 50 pages – and included within several alterations to the ways in which cannabis is handled by the state government.

The draft legislation proposes the creation of a five-member panel, appointed by the state’s governor, that would institute rules and regulations regarding the cannabis industry. The rules governing the in-state cannabis industry are currently handled by an entity within the state’s Department of Revenue, the Marijuana Enforcement Division.

In addition to enjoying autonomy from the Department of Revenue regarding the creation of rules and regulations surrounding cannabis, the commission would also have the authority to issue licenses regarding who could legally sell the substance.

The proposal also details the ways in which cannabis producers could use pesticides and includes a provision enabling cannabis-related special events. It also lists post-traumatic stress disorder (PTSD) as a condition qualifying for the prescription of medicinal cannabis.

The introduction of the proposal was met with a variety of different responses, which ranged from supportive to reticent to outright opposition.

State Sen. Randy Baumgardner (R-Hot Sulphur Springs), a sponsor of the draft bill, announced his support for the measure while also stipulating that he expected it to undergo alterations during a debate in the state government over its contents.

“There is no bill; there is a draft. It’s a work in progress, we don’t know what’s going to be in the bill at the end, that’s why we continue to work on it. We don’t know if there’s even going to be one.”

Many observers, however, point to the proposal as largely benefiting those entities in the cannabis industry that have already been able to profit substantially from the trade. This viewpoint was partially expressed by Gov. John Hickenlooper (D), who expressed reservations about offering his support for the measure.

“We have up to this point operated largely in a transparent, collaborative role with the industry. This particular omnibus really came out of nowhere and hasn’t gone through that process.

I’ve heard a couple people argue that we knew that this was going to happen. That the profits coming from the marijuana industry would sooner or later push certain members of the industry to put profits above the safety of the public, and I think that’s a dangerous place for the industry to be in.”

Support amongst industry insiders for the measure is not monolithic; many in the industry have derided the measure for its exclusion of other industry actors.

“It seems so complicated and so sweeping in scope that a lack of including stakeholders and others who represent people in the marijuana industry gives me great concern.” – Marijuana attorney Christian Sederberg.

What do yo think about these proposed reforms? Share with us on social media or in the comments below.