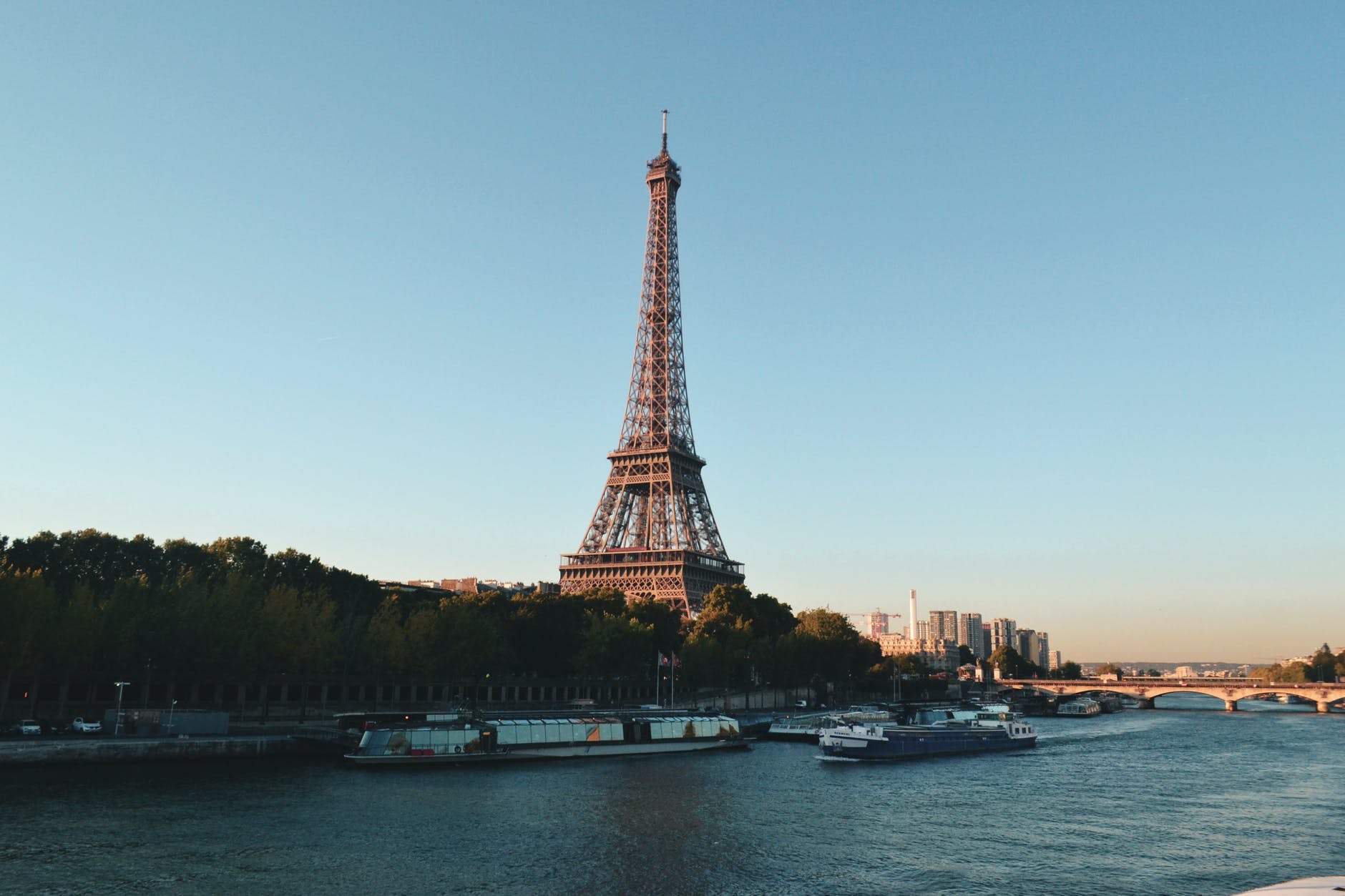 Well, if it isn’t another country that might beat the U.S. in cannabis legalization. France might be jumping into the cannabis game depending on how the public responds to the government’s public consultation.

Public consultation is a method used by the French government to get direct information from citizens through questionnaires posted on an official website. Most of these public consultations in France get about 30,000 responses.

During the first week of the cannabis consultation posted to the government’s official website, 175,000 people have responded so far, and the comment period lasts until Feb. 28.

French President Emmanuel Macron’s La République En Marche party (LREM) told France24 that the government is using this questionnaire to gain access to more data on what the public is thinking rather than the straightforward yes or no options on polls. He added that it might confirm the government’s belief that “France’s political class is less sympathetic to the use of recreational cannabis than the public.”

This is all too familiar in the United States. It took public referendums, petitions, advocacy groups, and letters to generate traction in cannabis legalization across various states in the country. The consultation is part of Macron’s fact-finding mission to discover the many uses and markets for cannabis.

The current group overlooking the mission stems from both Macron’s political party as well as oppositions. If the government decides to make changes and recommendations to marijuana laws after receiving valuable public opinions, they would have to part ways with the country’s long-held beliefs that cannabis should remain illegal.

According to France24, an economic advisory committee in 2019 published a report on why cannabis prohibition is a failure, and the government allegedly had a strong reaction. Those opposed to cannabis legalization include the prior health minister Agnès Buzyn, who compared smoking cannabis to smoking cigarettes.

There have been many attempts by local elected officials to try and address the potential changes in cannabis legalization and reform. Still, it hasn’t gained enough attention at the federal level just yet. We hope that public consultations will be the first step towards destigmatizing cannabis and getting the legal ball rolling.

As of now, France categorizes cannabis into four different categories.

Hemp: The French government is proud to announce they are the European leader in hemp production, although they’ve been losing market share to other countries that have created more innovative ways to produce and use hemp.

Therapeutic Cannabis: This is France’s equivalent to medical marijuana.

Well-Being Cannabis: This is the CBD market, which covers products like oils, tinctures, lotions, and edibles that include non-psychoactive cannabinoids.

Recreational Cannabis: According to data from the European Monitoring Center for Drugs and Drug Addiction, the French are the primary consumers of recreational cannabis in Europe.