A lady in Australia’s Northern Territory vented to her local police about the increase in the price of pot. The cops were, of course, happy to help. 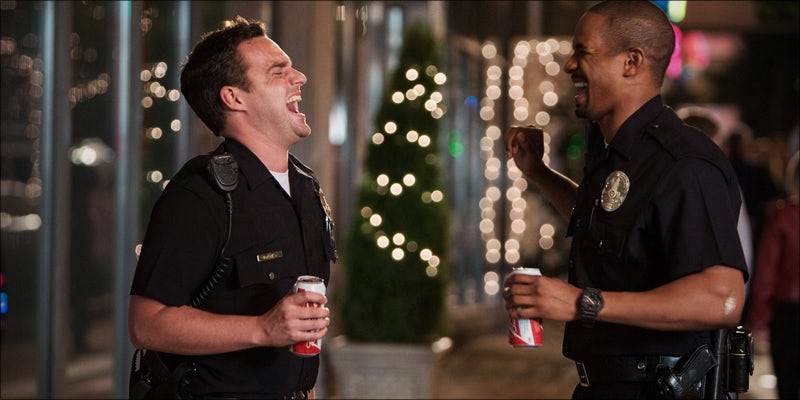 So, the prices of weed are increasing where you live, who are you going to call to complain? Perhaps a friend, or your dealer. But what about the cops? Although that sounds crazy, a lady chose Australia’s Northern Territory Police to vent to of all people. In fact, she even demanded that the police investigate the matter further, claiming that the increased price of pot was outrageous. The cops were happy to help, but not in a way that she expected.

The price of pot these days…

Of course, it sucks when pot prices increase, especially if you’re on a budget. Sometimes, you need to vent to someone, but not just anyone.

So, who do you call to complain? Your buddies? Or, maybe your dealer? More than likely, anyone but the police.

You would think calling the cops to complain about weed is complete nonsense. However, one lady decided to phone Australia’s Northern Territory Police to have a talk about the price hike of cannabis.

That’s right; she turned to the cops, of all people. According to the Northern Territory Police, they received an unusual call from a woman complaining about her dealer’s pot prices increasing.

Naturally, the police then posted about the situation on Facebook,

Completely offended, the woman demanded that police investigate this ‘outrageous’ price hike. When asked for further details, the woman hung up.

Is your dealer ripping you off? If so, the police are happy to help

After the post went viral on Facebook, quite a few people had something to say. But you have to admit, pulling a stunt like that wasn’t the smartest move,

What an idiot. Why would she call the cops? This is a consumer affairs issue. She should have phoned them.

Sounds as though the problem may be a lack of competition in the relevant market; which has allowed opportunistic predatory pricing – call the ACCC.

Although the lady sounded rather upset on the phone, the cops were still happy to assist. They even included that in their Facebook post, stating that they’d love to help when it comes to questions of the cost of drugs, encouraging them to contact authorities,

In other words, if you are ready to get busted and go to jail, then go ahead and give them a call. Needless to say, just say no to calling the cops for a vent sesh about weed prices.

It’s unclear if the woman’s call resulted in any legal trouble. Nevertheless, she likely won’t be picking up the phone to call them for such a matter ever again.

Get 20% off premium weed and discover the latest products, news, and deals in cannabis.
February 07, 2017 — Last Updated December 19, 2019
Written by Brittney Sanger