Now Reading:legalization | Yet Another State In Favour Of Legalized Medical Marijuana, But Will It Make The Ballot? 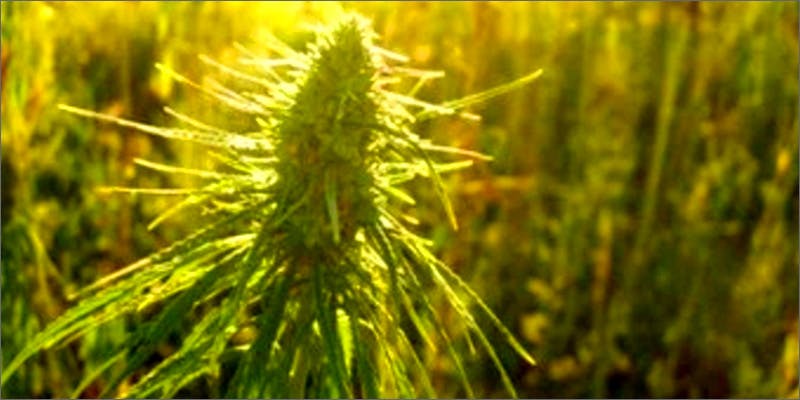 Yet Another State In Favour Of Legalized Medical Marijuana, But Will It Make The Ballot?

If passed, it would join the ranks of almost half the nation in saying yes to legal cannabis, and no to the irresponsible and devastating prosecution of people for the personal use of a non-toxic plant.

A recent survey of Michigan state residents anticipated to vote this fall found a favorable 53% of voters would approve of legalizing and taxing marijuana. If passed, it would join the ranks of almost half the nation in saying yes to legal cannabis, and no to the irresponsible and devastating prosecution of people for the personal use of a non-toxic plant.

With about a dozen states looking at legislation this election year, the end of 2016 could see a clear majority of states with medical and/or adult recreational marijuana laws on the books.

“Support for legalizing marijuana continues to increase here at a rate of at least 2% per year — that’s what we’ve been tracking in Michigan, and it seems to be roughly the same across the country,” said Detroit lawyer Matt Abel, a legal pot supporter.

This year, activist and legalization groups in the Great Lakes, Great Times state hope to gather 253,000 signatures to get a marijuana measure on the ballot in time for November.

Marijuana is rapidly becoming a big, semi-legal business across the country, with $5.7 billion in sales last year and tens of thousands of people working and paying taxes as they cultivate, package and sell cannabis.

Colorado, Alaska, Oregon, Washington state, and Washington D.C. have all legalized adult recreational use, and 23 states and the District of Columbia permit some form of medical use. That’s despite the fact that marijuana remains an illegal drug and Schedule I controlled substance at the federal level.

Across the country, thousands of people are rushing into the industry, struggling to work within a conflicting patchwork of state laws and local regulations, all the while operating largely without accounts at local banks which are fearful of running afoul of federal drug trafficking laws.

The industry is also expected to grow in 2016, with much of the increase being attributed to adult market sales, which hit $1.3 billion dollars last year. By 2020, adult use and medical marijuana sales are expected to reach $23 billion dollars, triple this year.

Do you live in Michigan? What is your experience with the overall sentiment for legal cannabis in the state? What groups do you want to promote that are helping with activism? Let us know on social media or in the comments below.