Might this be another case of a classic clout chaser, or is it an artist who was blatantly stolen from? 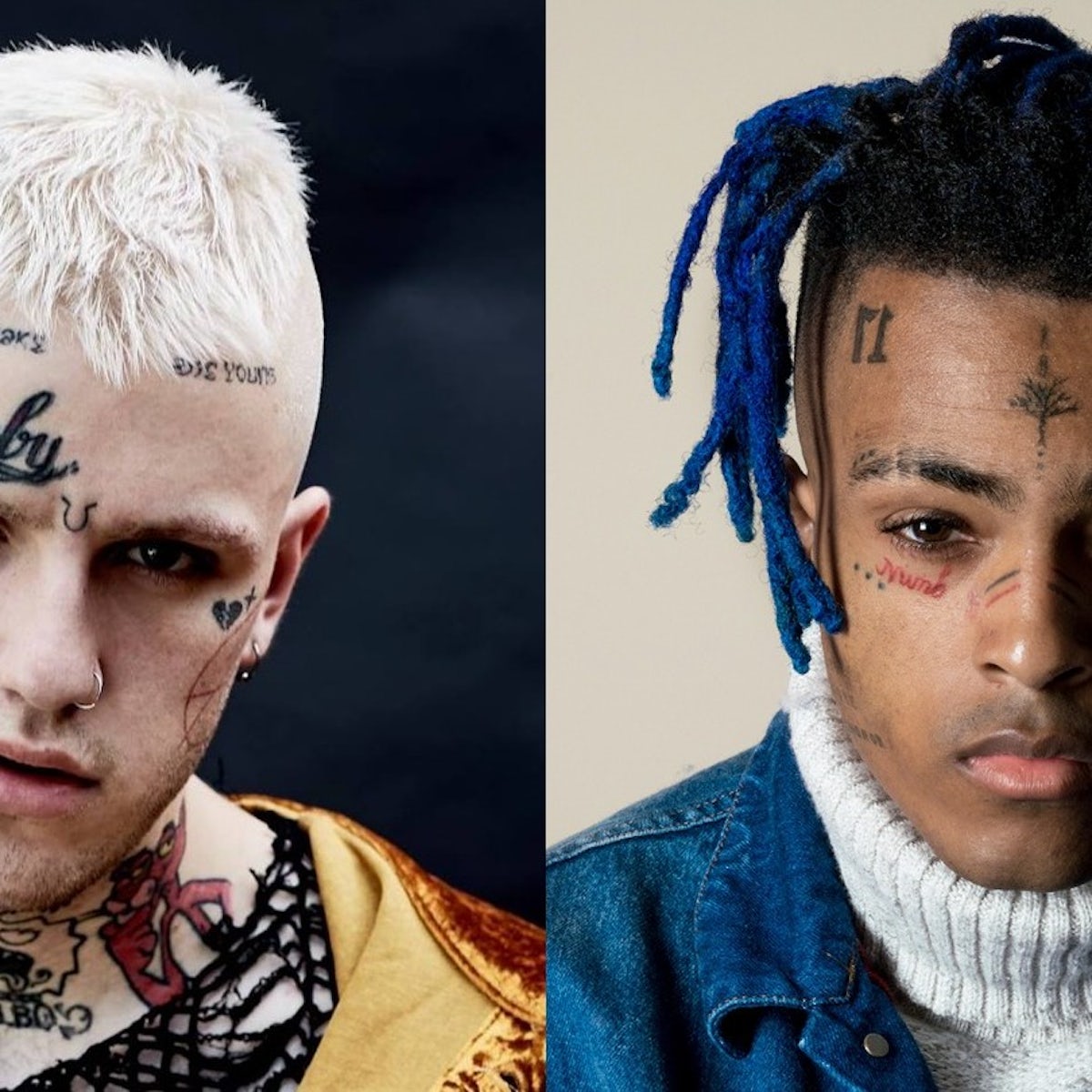 Independent artist Richard Jaden Hoff who goes by the stage name K.R.I.O. is suing the late Lil Peep and XXXTentacion for allegedly stealing his guitar riff on their hit, “Falling Down.”

He claims that his guitar riff in “Falling Down” was “looped, sped up, filtered, and equalized.” He also said that the artists altered the riff, but it remains considerably similar to the guitar loop in his single “Under My Breath,” claiming it was a blatant ripoff.

Here’s where things get weird. X was shot five days after Hoff dropped his SoundCloud single, but Peep had died much earlier in 2017 after an overdose. Therefore, “Falling Down” was a posthumous hit for both artists.

Even weirder, Hoff’s lawsuit for copyright infringement is not suing the artists’ estates, but the artists themselves, as if they were still alive. He refers to X and Peep as current residents of California, which poses the question of whether he’s even aware that they’re deceased.

You can find Hoff’s original track “Under My Breath,” here.