Manifest Officially Returns To Netflix For Its Final Season

NBC series Manifest will officially return to Netflix for its fourth and final season after an abrupt cancellation. 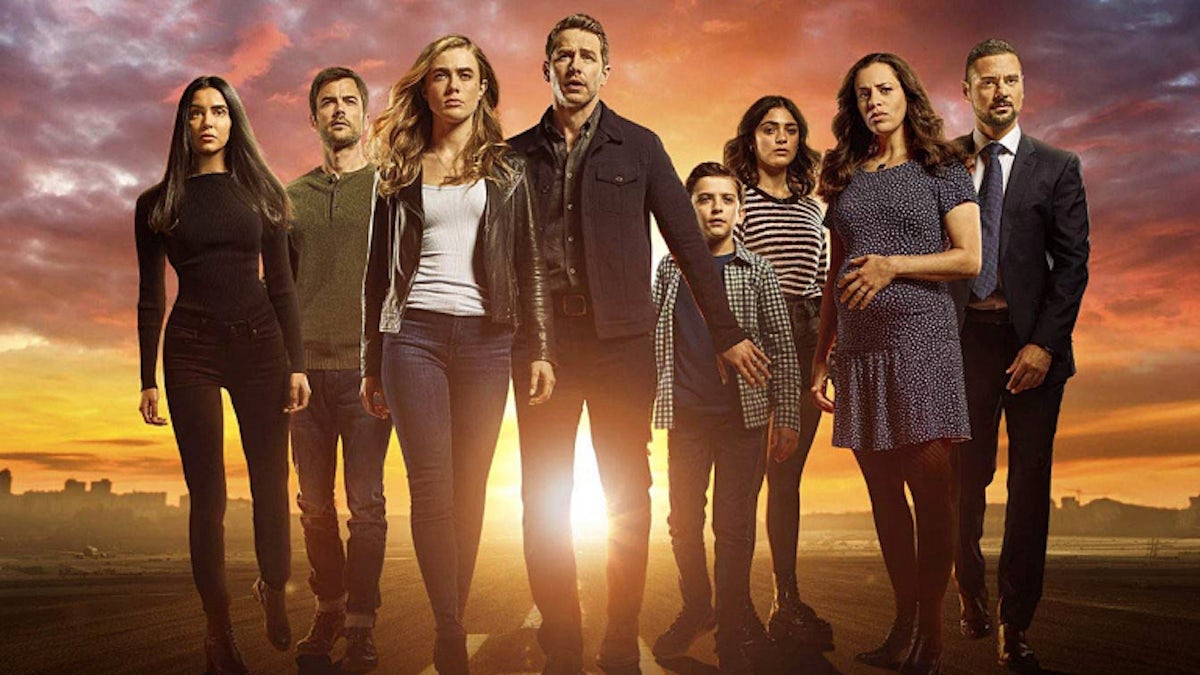 After the mind-bending cliffhanger of Season 3’s finale, NBC decided to cancel Manifest while leaving its fans wondering how the series was supposed to end.

Creator Jeff Rake and his team recently secured a 20-episode deal with Netflix, leading the show to its official return on the entertainment streaming service. Rake initially saw Manifest as a six-season-long venture, but the recent 20-episode agreement will allow the Manifest team to create the original ending they had in mind all along.

“The endgame won’t change at all,” Rake told Entertainment Weekly. “For those who’ve been tracking this story through June and July, they’ll remember that I was hopeful in the early weeks after the cancellation that someone would step up and allow us to make something as modest as a two-hour movie.”

Core cast members like Josh Dallas, Melissa Roxburgh, J.R. Ramirez, Parveen Kaur, Luna Blaise, and Holly Taylor are expected to return for Manifest Season 4. A newcomer, Ty Doran, who guest-starred as an older version of Cal Stone in the Season 3 finale, has joined the cast as a regular, meaning that the original Cal Stone (Jack Messina) won’t be returning for the show’s final season.