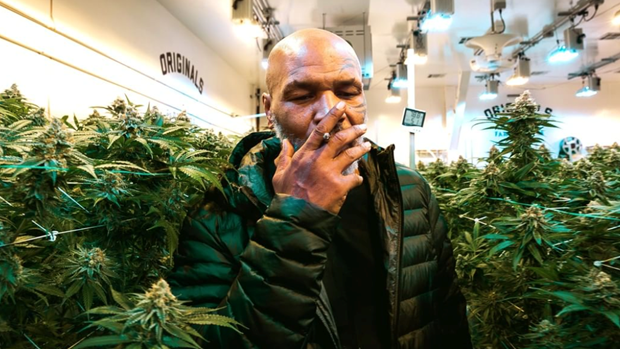 The African country of Malawi is asking former boxing star Mike Tyson to hop on board as the official ambassador for the country’s cannabis crops.

The new proposal was sent by agriculture Minister Lobine Low, who invited Tyson to embark on the new role via email. Lowe wrote that the new legalization of medical cannabis in Malawi was creating new opportunities that should be taken advantage of.

The former world-heavy champion is also known for his entrepreneurial initiatives, especially in the cannabis industry; Tyson recently invested in a cannabis farm in the United States.

In terms of the new partnership with Tyson, Lowe wrote in an email that the country should not go at the new cannabis venture alone in such a complex industry that “requires collaboration.” Lowe added that because of this, he would like to appoint Mr. Mike Tyson as Malawi’s official “Cannabis Branch ambassador.”

The current head of Malawi’s cannabis branch, Wezi Ngalamila, told the BBC that Tyson had accepted the invitation as branch ambassador and plans were underway for the former boxer to visit Malawi. The country legalized the growing and processing of cannabis for medical use last year, but it has yet to legalize recreational adult use.

Malawi’s agriculture minister is also heavily encouraging farmers to grow medicinal cannabis and hemp for industrial use. Ministry spokesperson Gracian Lungu told the AFP news agency that Tyson’s new role as branch ambassador will hopefully bring in some “investors and even potential buyers.”

Tyson believes that smoking cannabis helped improve his mental health and positively changed his lifestyle and habits. He also believes in the use of psychedelics to help one separate from the ego, but it looks like Malawi isn’t ready for that conversation yet.

A Malawian civil society group called the Center for Public Accountability (CPA) is throwing some backlash at the latest appointment of Tyson’s new role due to his previous crimes. He was imprisoned in 1992 for rape charges in Indiana and was released in 1995 after serving less than three years.

The center’s director, Kondwani Munthali, said in a statement that their group is “failing to comprehend” why Malawi would want to have a “convicted rapist as its brand ambassador.” Munthali continued that we’re living in a time where many efforts are being made to “curb violence against women,” which is also a part of the government’s plan.

November 26, 2021
Written by BuzzMusic
Save for later
Start saving articles by clicking the heart icon and you'll find them again in your profile page.

Get 20% off premium weed and discover the latest products, news, and deals in cannabis.
November 26, 2021
Written by BuzzMusic
Save for later
Start saving articles by clicking the heart icon and you'll find them again in your profile page.